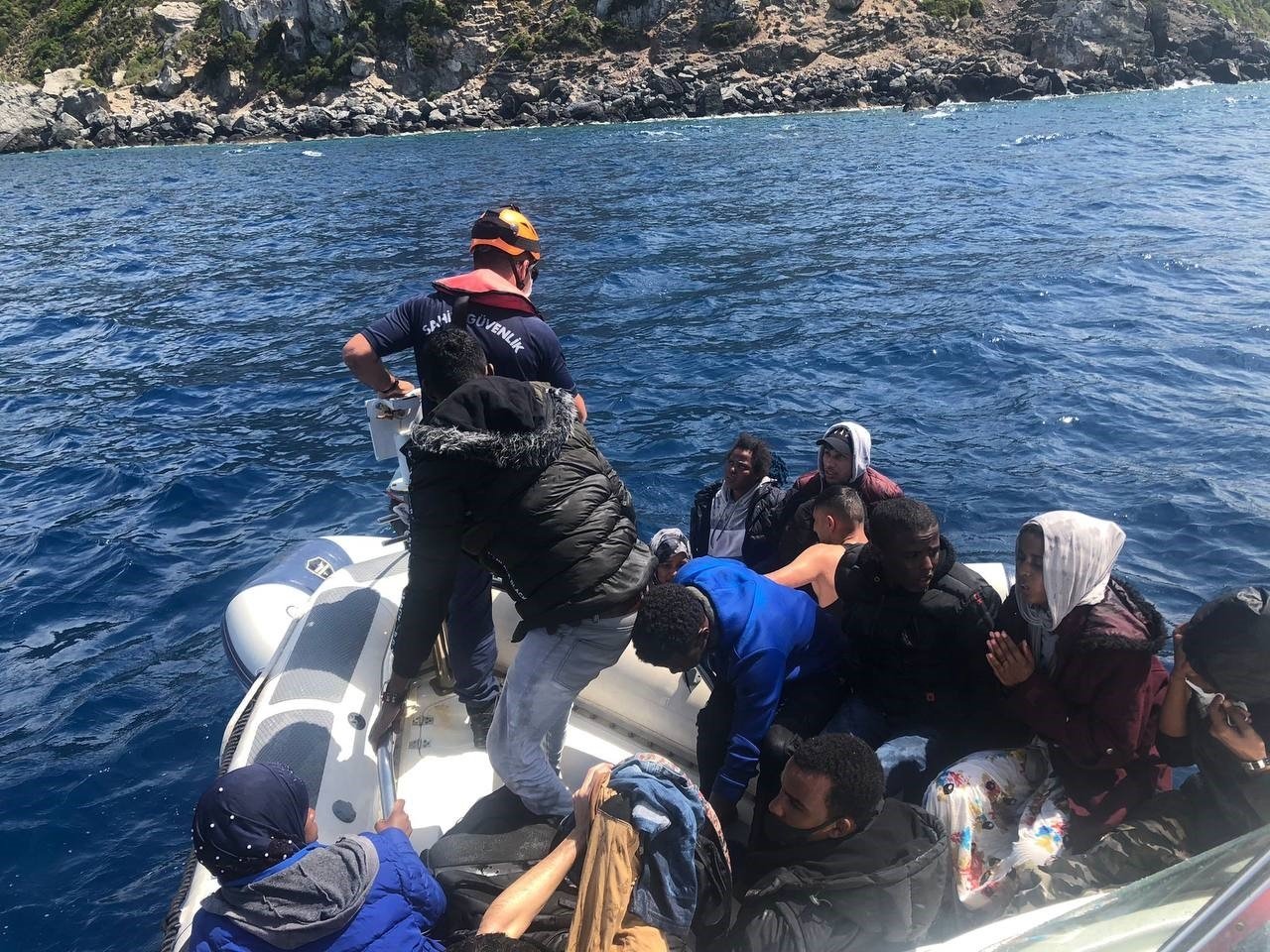 Turkey's Coast Guard Command rescued 3,763 asylum-seekers that were pushed back by Greece between January and May, according to coast guard data.