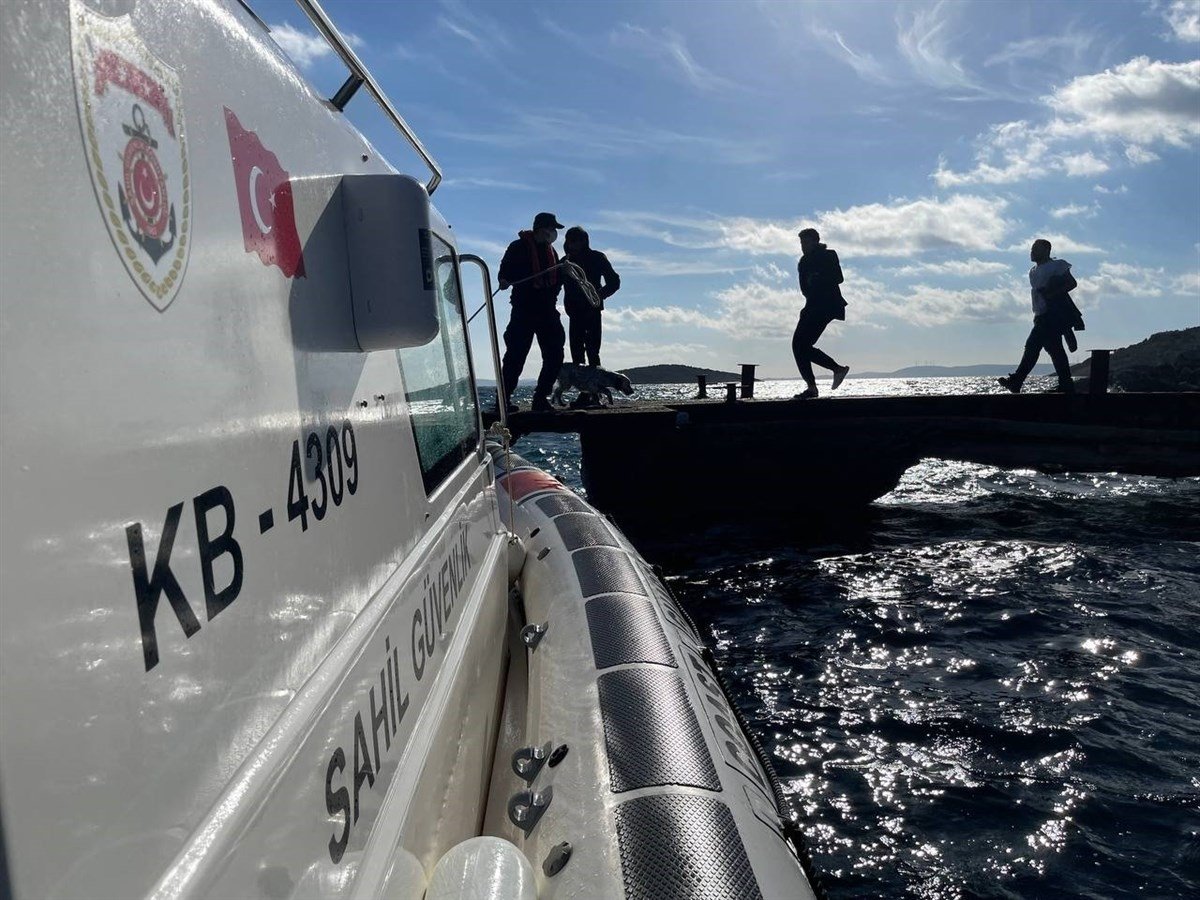 Turkish coast guard units rescued a total of 79 asylum seekers from the Aegean Sea off the coast of the Izmir province, said the Turkish Coast Guard Command on Saturday.

All of the asylum seekers were taken to provincial migration offices.

Turkey and Greece are key transit points for migrants looking to cross into Europe, fleeing war and persecution to start new lives. Turkey has accused Greece of large-scale pushbacks, summary deportations and denying migrants access to asylum procedures, which is a violation of international law. Ankara also accuses the European Union of turning a blind eye to this blatant abuse of human rights.