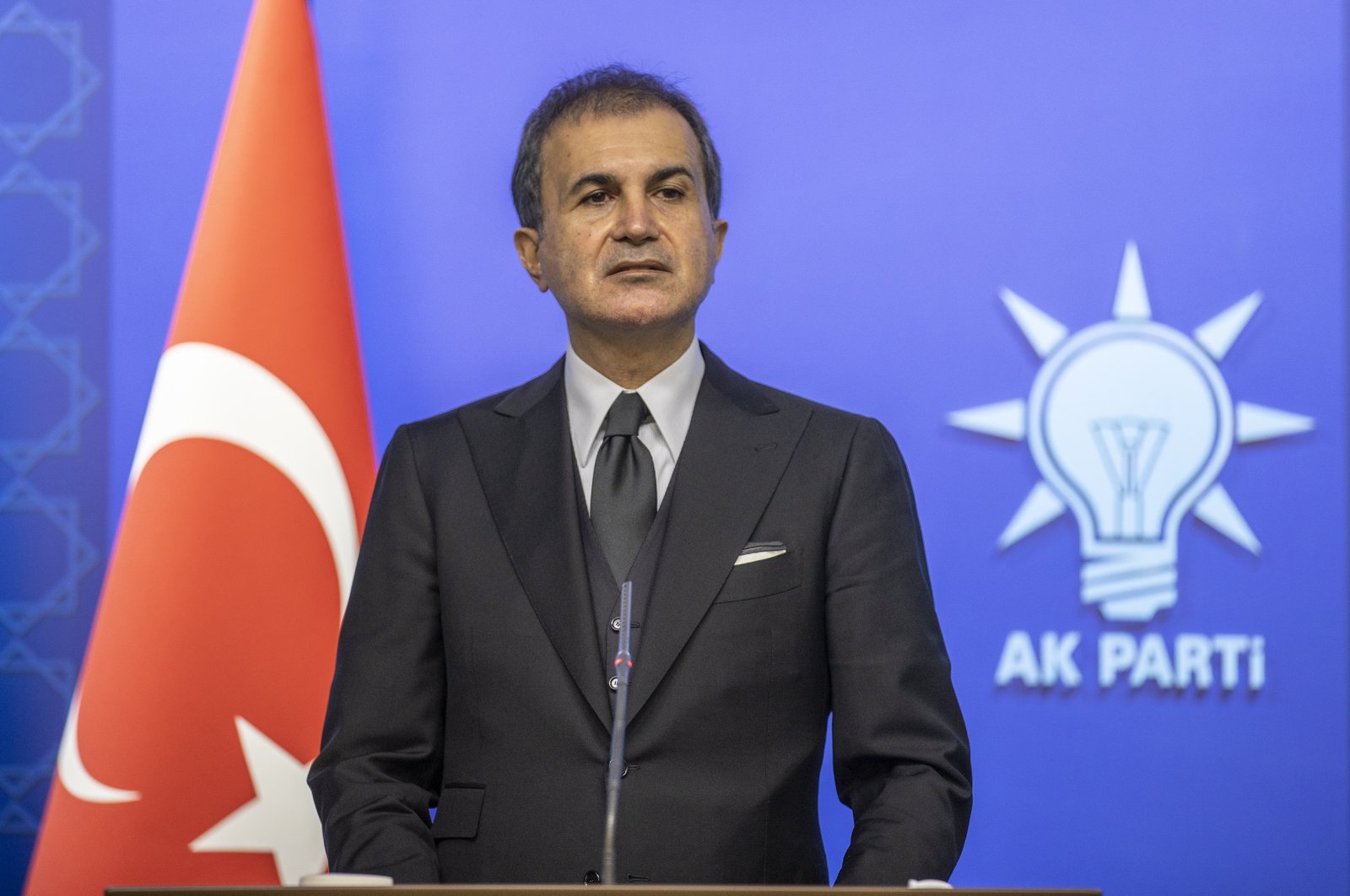 Ömer Çelik, the spokesperson for the AK Party, lambasted the "hypocrisy" of the Italian government and quoted their prime minister's remarks about President Erdoğan. "They shamelessly call our president 'dictator.' Then they add, 'But we should cooperate with Erdogan on immigration issues.' This is the peak of hypocrisy," he said on Friday.

He blamed Italy for treating immigrants "immorally" and invited Italy to "get their democracy out of Mediterranean waters."

"Those who treat immigrants dictatorially and immorally think they will still teach democracy lessons to us. Those who salute the fascists of Europe still think that they will judge everyone in the name of democracy. Get your democracy out of the Mediterranean waters first, then talk!" he added.

He also condemned the previous remarks of those who named Erdoğan, who was elected by the people of Turkey's votes, as a "dictator," and said, "The common feature of those who get a negative score in every democratic and moral test is to call our president a dictator. This is how they try to cover up their political ineptitude and moral hypocrisy."

Finance and Treasury Minister Lütfi Elvan condemned Italy's Draghi via a tweet on Friday, "I condemn the low and unacceptable tone of the appointed Italian Prime Minister towards our President, Mr. Recep Tayyip Erdoğan."

Emphasizing that the statements made by Draghi are unacceptable, Agriculture and Forestry Minister Bekir Pakdemirli said on Thursday, "We condemn the Italian Prime Minister Mario Draghi, who made unfounded statements about our president, the man of the nation."

Transport and Infrastructure Minister Adil Karaismailoğlu condemned Draghi by highlighting Erdoğan's crucial role in changing colonial mentality with his slogan "The world is bigger than five."

Draghi's remarks came after images that appear to show European Commission President Ursula von der Leyen without a seat drew intense criticism and accusations on social media. However, Turkey noted that the seating arrangement was previously discussed with the bloc and was made according to their suggestions.