UN chief might use term 'self-governing regions' in Cyprus report 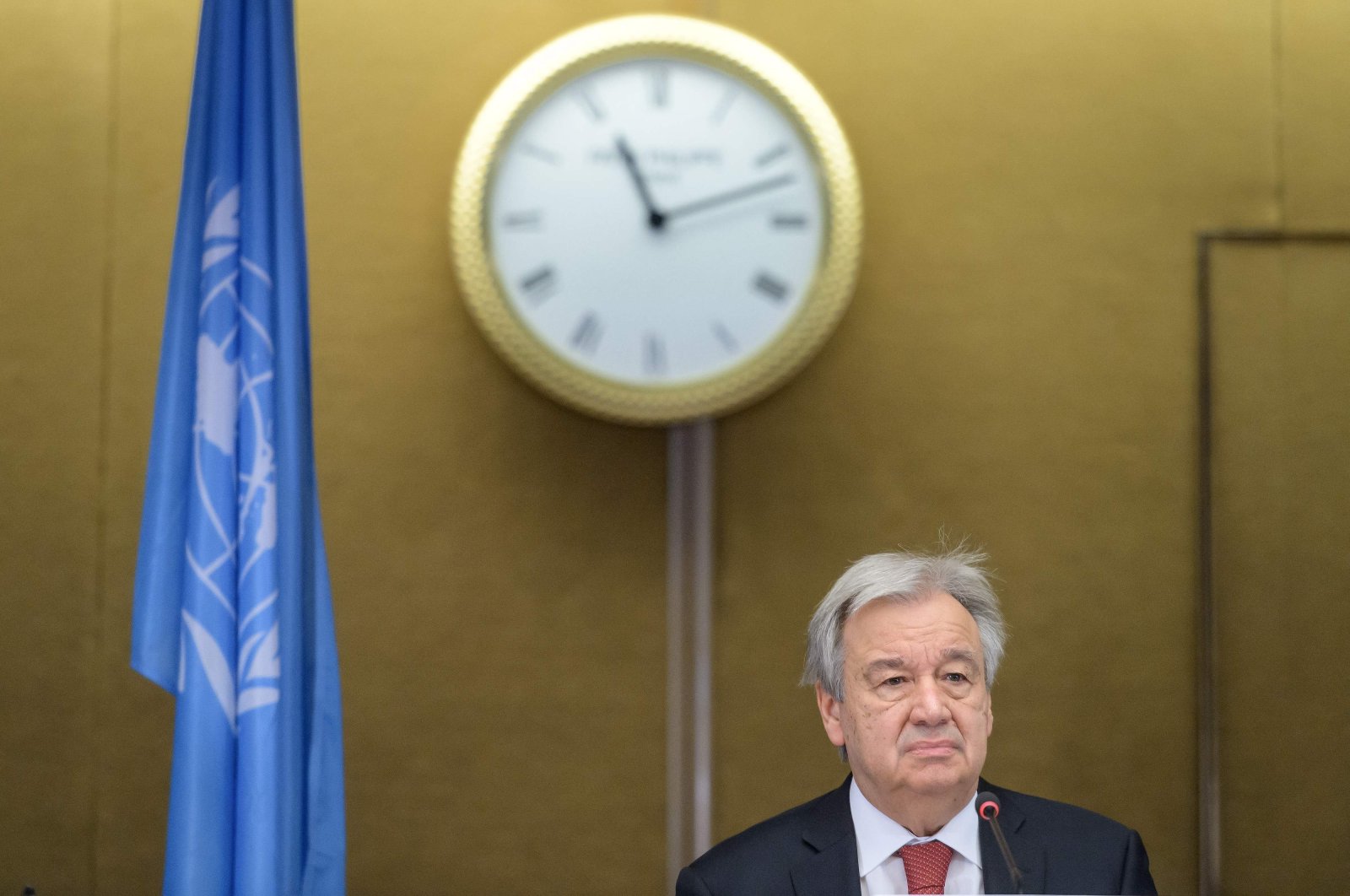 U.N. Secretary-General Antonio Guterres might include the term “self-governing regions” in an upcoming report expected to be presented to the security council next month, a report said Monday.

According to the report by Phileleftheros, the largest and oldest Greek Cypriot daily on the island, U.N. special envoy Jane Holl Lute tested waters last week to see if the Greek Cypriots would give consent to the use of such a term in the report, but the latter strongly opposed it.

Lute had aimed to encourage the Turkish Republic of Northern Cyprus (TRNC) by using the words “two self-governing regions” in its goodwill report, she told Greek Cypriot leader Nicos Anastasiades, adding that such a statement would take a load off the Turkish Cypriots’ minds.

The Greek Cypriot administration strongly opposed the use of “self-governing regions,” claiming that it would mean conceding sovereignty to the TRNC.

The TRNC is in favor of a two-state solution to bring an end to the decadeslong deadlock on the island, but the Greek Cypriot administration supports a federal solution.

Cyprus has been mired in a long struggle between the Turkish Cypriots and Greek Cypriots, despite a series of diplomatic efforts by the U.N. to achieve a comprehensive settlement.

The Greek Cypriot administration, backed by Greece, became a member of the European Union in 2004, although most Greek Cypriots rejected a U.N. settlement plan in a referendum that year, which had envisaged a reunited Cyprus joining the EU.