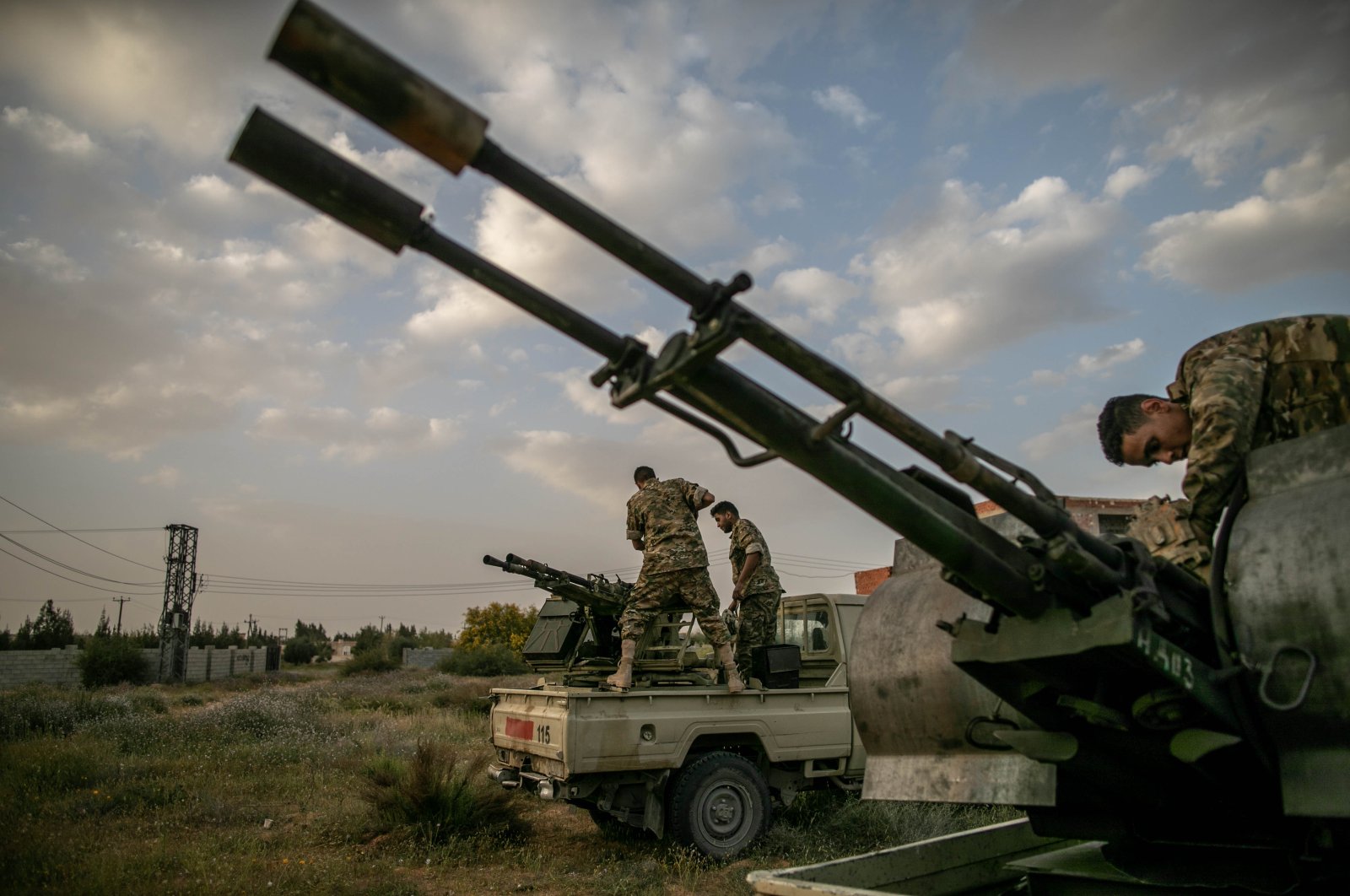 The European Union announced Tuesday the launch of a new naval mission in the Mediterranean Sea aimed at enforcing the U.N. arms embargo on Libya, after Italy blocked a previous operation claiming that the warships attracted migrants.

The new operation, dubbed Irini, the Greek word for “peace,” will start work for a year from Wednesday. The European Council said it will have as “its core task the implementation of the U.N. arms embargo through the use of aerial, satellite and maritime assets.”

“In particular the mission will be able to carry out inspections of vessels on the high seas off the coast of Libya suspected to be carrying arms or related material to and from Libya,” a statement said.

It will also gather information about illegal fuel and oil smuggling from Libya and help build up the Libyan coast guard, including by training its personnel.

Aid groups were shocked by the seemingly absurd prospect of a naval operation without any boats and accused the EU of abandoning people seeking refuge.