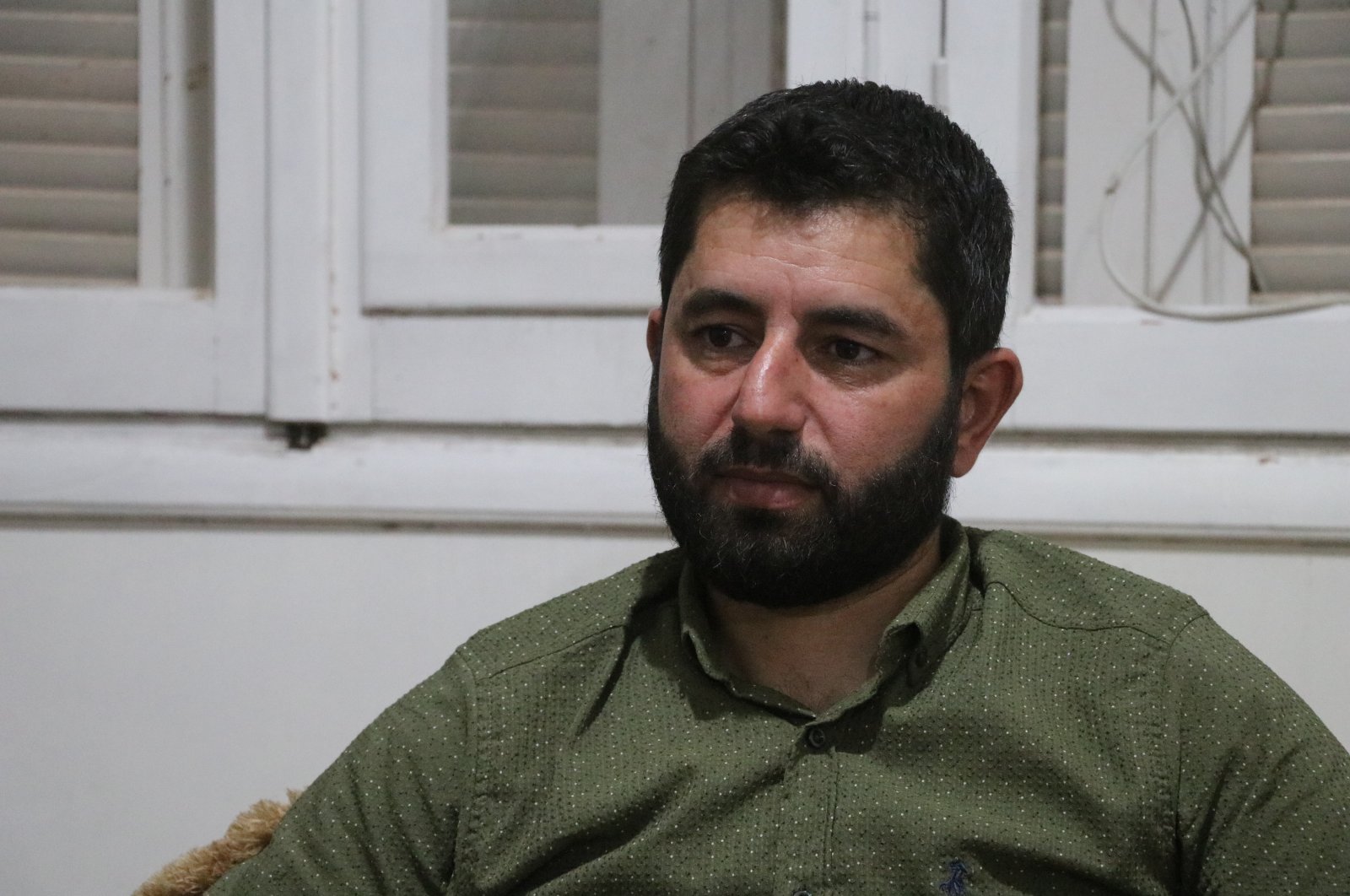 Held for years in regime prisons, Ali Khatip, a lawyer, cannot forget his moments in the torture dungeons in Syria.

In an interview with Anadolu Agency (AA), Khatip, from Syria's northwestern Idlib, was subjected to severe torture in regime prisons for about seven years. He recalled the inhumane torture methods and cruelties he witnessed during his imprisonment at a detention center at Hama Military Airport.

Khatip said he lost almost 50 kilograms (100 pounds) in just three months of detention at the airport due to hunger and torture.

"I used to pray with my eyes. If they had understood, I would have been tortured," Khatip recalled.

"I did not think about committing suicide even in my most vulnerable moments. My faith in God made me forget my suffering, kept me alive," he said.

Khatip said he was arrested by regime forces on Sept. 7, 2012, in the capital Damascus due to his participation in one of the protests in the Jabal Zawiya region of Idlib.

After seven years in detention, he was released in April 2019 and joined the ranks of the Syrian National Army (SNA).

Syria has been locked in a devastating conflict since early 2011 when the Bashar Assad regime cracked down on demonstrators with unexpected severity.