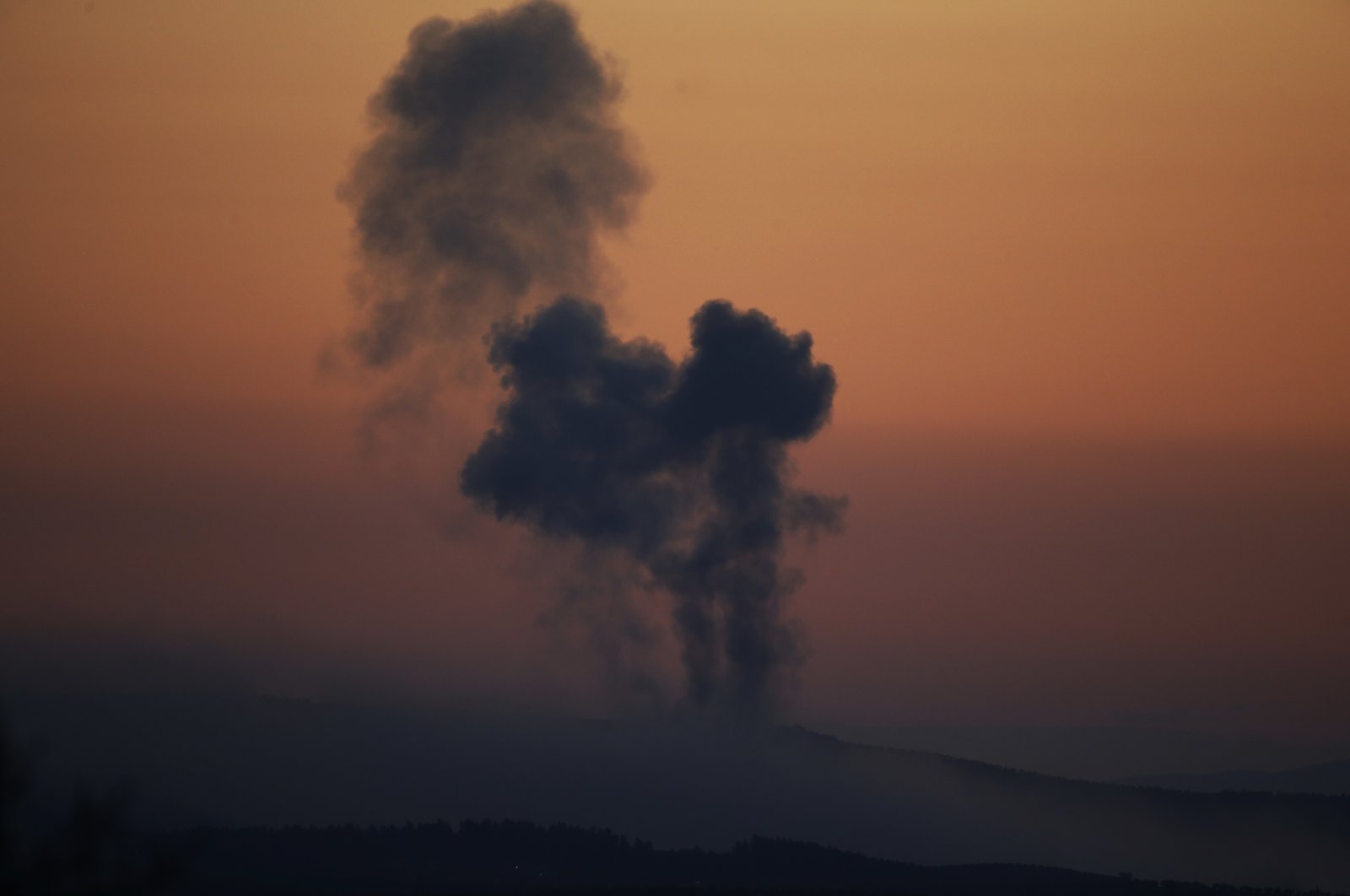 Germany approved millions of euros worth of arms deliveries to Turkey after its cross-border counterterrorism operations into Syria, according to the response to a parliamentary query fielded by Sevim Dağdelen of Die Linke (The Left) party.

In the nine and a half months between the start of the operation on Oct. 9, 2019, through July 22, 2020, the government gave the green light for deliveries worth 25.9 million euros ($30.4 million.) But there were no weapons of war among those exports, according to the response provided by the economics ministry which DPA has seen.

Turkish troops entered northern Syria to combat the YPG terrorists, the Syrian offshoot of the PKK terrorist group. The German government then imposed a partial arms export ban, which only applies to weapons and other military equipment that can be used in Syria.

In 2018, arms sales to Turkey – a NATO ally – totaled 242.8 million euros, making up for almost a third of Germany's defense industry business. This made Turkey by far the No. 1 importer of German weapons.

Ankara has long criticized German authorities for not taking serious measures against the PKK, which is listed as a terrorist organization by Turkey, the United States and the European Union and waged a terror campaign against Turkey for more than 30 years, causing the deaths of nearly 40,000 people, including women and children. Ankara has repeatedly criticized that the PKK and its Syrian affiliates continue to use Germany as a platform for their fundraising, recruitment and propaganda activities.