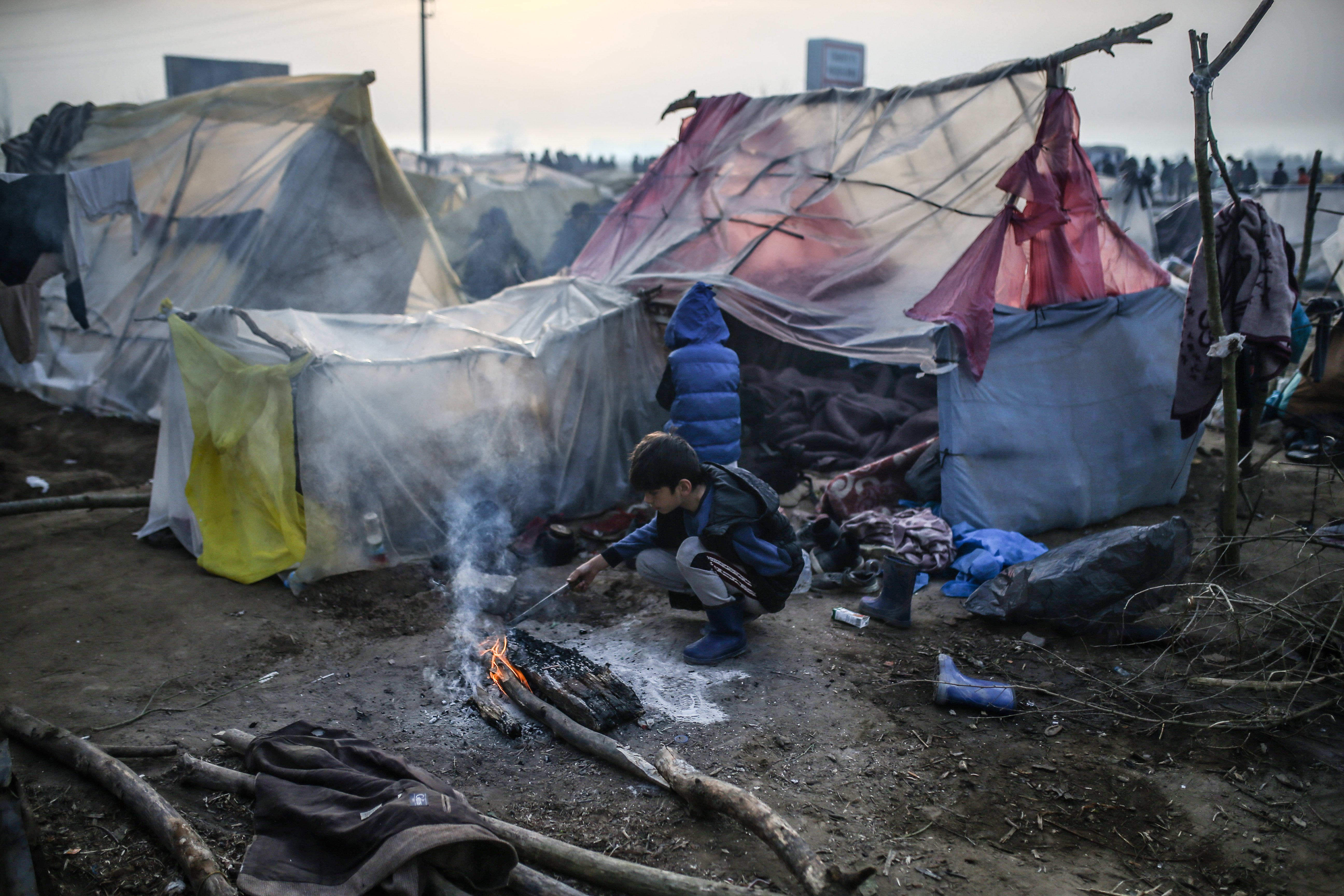 Greek police have not refrained from randomly opening fire at asylum seekers waiting to be taken in by the European Union at the Greece-Turkey border, regardless of the close proximity of residential areas.

Since Turkey announced it would no longer prevent refugees from crossing into Europe, asylum seekers have encountered the harsh treatment of Greek police, who continue to fire tear gas and live ammunition at them.

Several migrants have died and many others have been wounded due to the continuous attacks by Greek security forces.

Video footage shows that Greek police have targeted asylum seekers with machine guns. Gestures of a Greek soldier implying "I will kill you" were also captured on video.

As a country that shares maritime and land borders with Bulgaria and Greece, Turkey has been a key transit point for migrants crossing into Europe to start new lives. Fleeing poverty or prevailing conflicts, thousands arrive in Turkey every year to take their chances at crossing into Europe.

Migrants often take the Aegean, Mediterranean and Black Sea routes to access European countries. The Aegean is the most popular sea route as it is dotted with Greek islands in close proximity to Turkish shores. Before traveling to Turkey's Aegean shores, migrants typically enter Turkey from the country's southern or eastern borders.