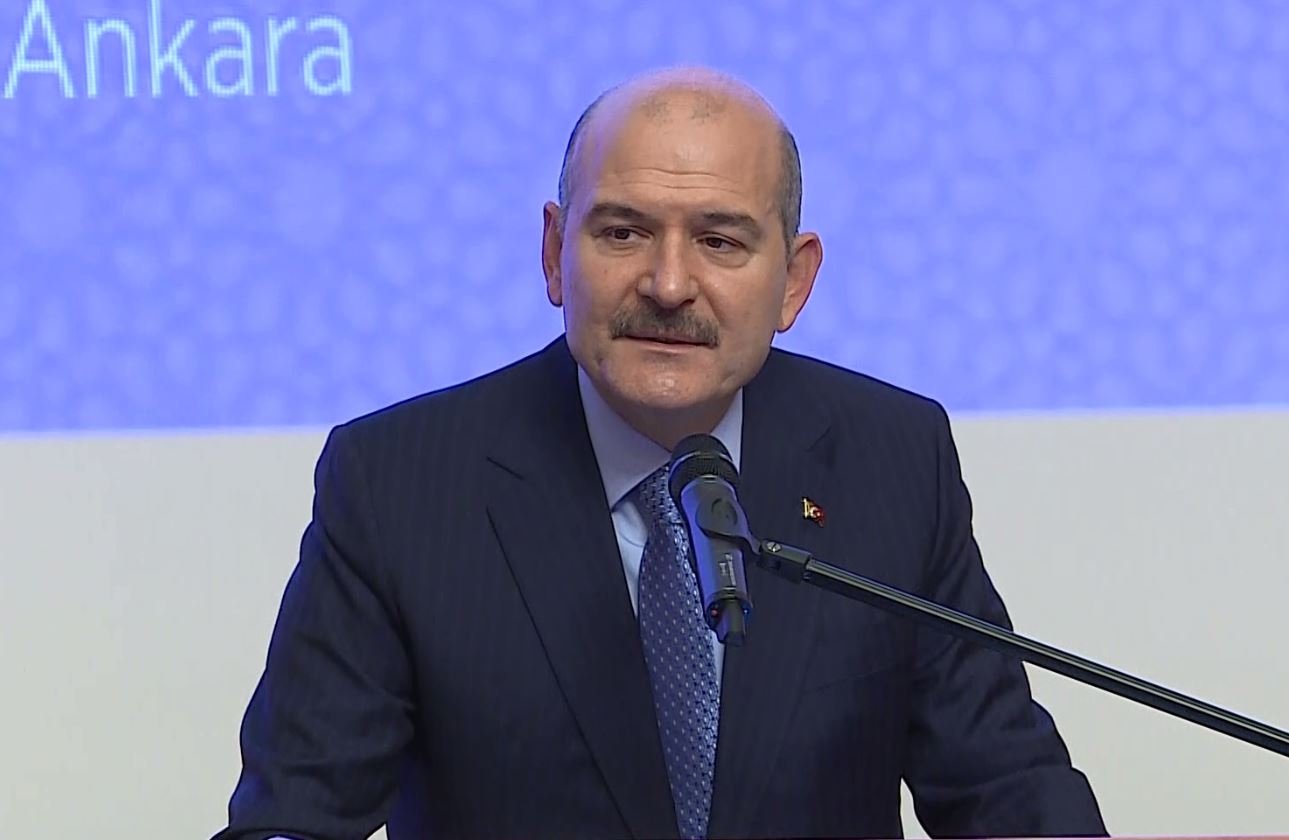 Soylu, his wife and their daughter have tested positive for the coronavirus, the minister announced on Twitter.

After feeling unwell on Monday the family tested positive for the coronavirus and were being treated at home until Friday when they were transferred to a hospital on a doctor's recommendation, Soylu said, adding that they were doing better.

He wished all the ill and the wounded from Friday's earthquake in Izmir a speedy recovery and sent his condolences to those who lost their loved ones in the disaster.

A 6.6-magnitude earthquake hit the western coast of Turkey on Friday. Tremors from the quake could be felt as far away as Istanbul in the north. As of Sunday, at least 51 have died and nearly 900 have been reported injured.

Kalın also announced that he has COVID-19 but is now in the last stage of treatment.

“I have proceeded to the last stage of coronavirus treatment, from which I have been coping with slight symptoms. I am very well now, thank God,” he said on Twitter Saturday.

“I thank everyone who asks about my situation and prays for me,” he added.

Turkey has registered more than 375,000 coronavirus cases and 10,252 deaths since announcing its first case on March 11. The country of 83 million started easing restrictions in June after three months of partial lockdowns.

Earlier, mayors of the country's largest city, Istanbul, and the Mediterranean tourism hub Antalya had announced that they tested positive for the coronavirus. Antalya's mayor has been in critical condition since mid-August.