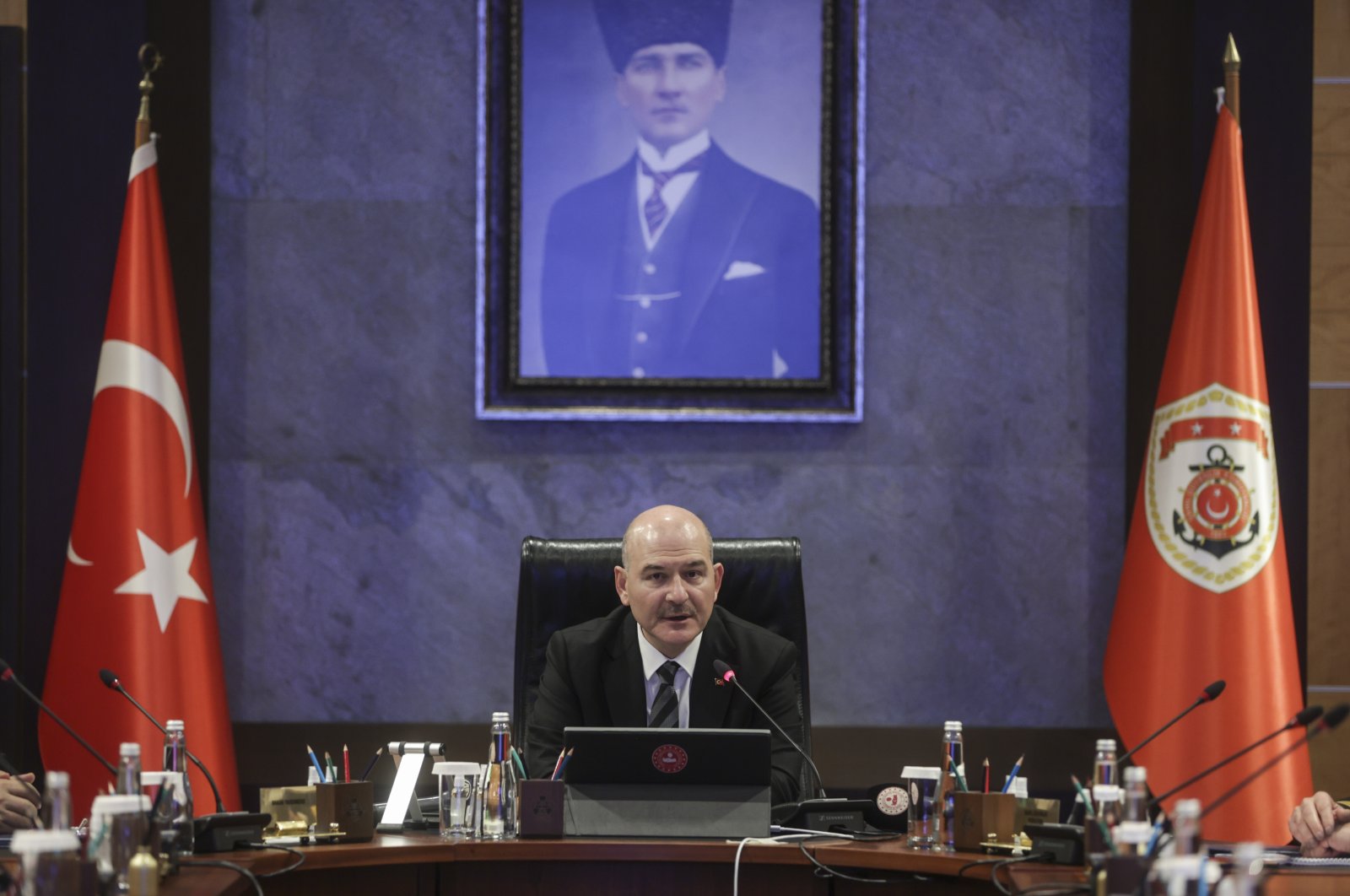 In a Twitter post, Soylu said the main opposition leader makes the same slanderous claims in December each year.

“We’re submitting a criminal complaint against Kılıçdaroğlu,” Soylu said, as he referred to the CHP leader’s claims as “fabricated.”

Noting that the judicial authorities and the State Inspection Institution have the prerogative to inspect wiretapping by relevant authorities, Soylu said regulations strictly prohibit arbitrary tapping of communications.

He continued by saying that all wiretapping is done with the approval of authorized judges within a 24-hour period.

He said the main opposition leader should have filed a criminal complaint if he really had the information and documents to prove his claims rather than attempt to damage the state’s credibility.