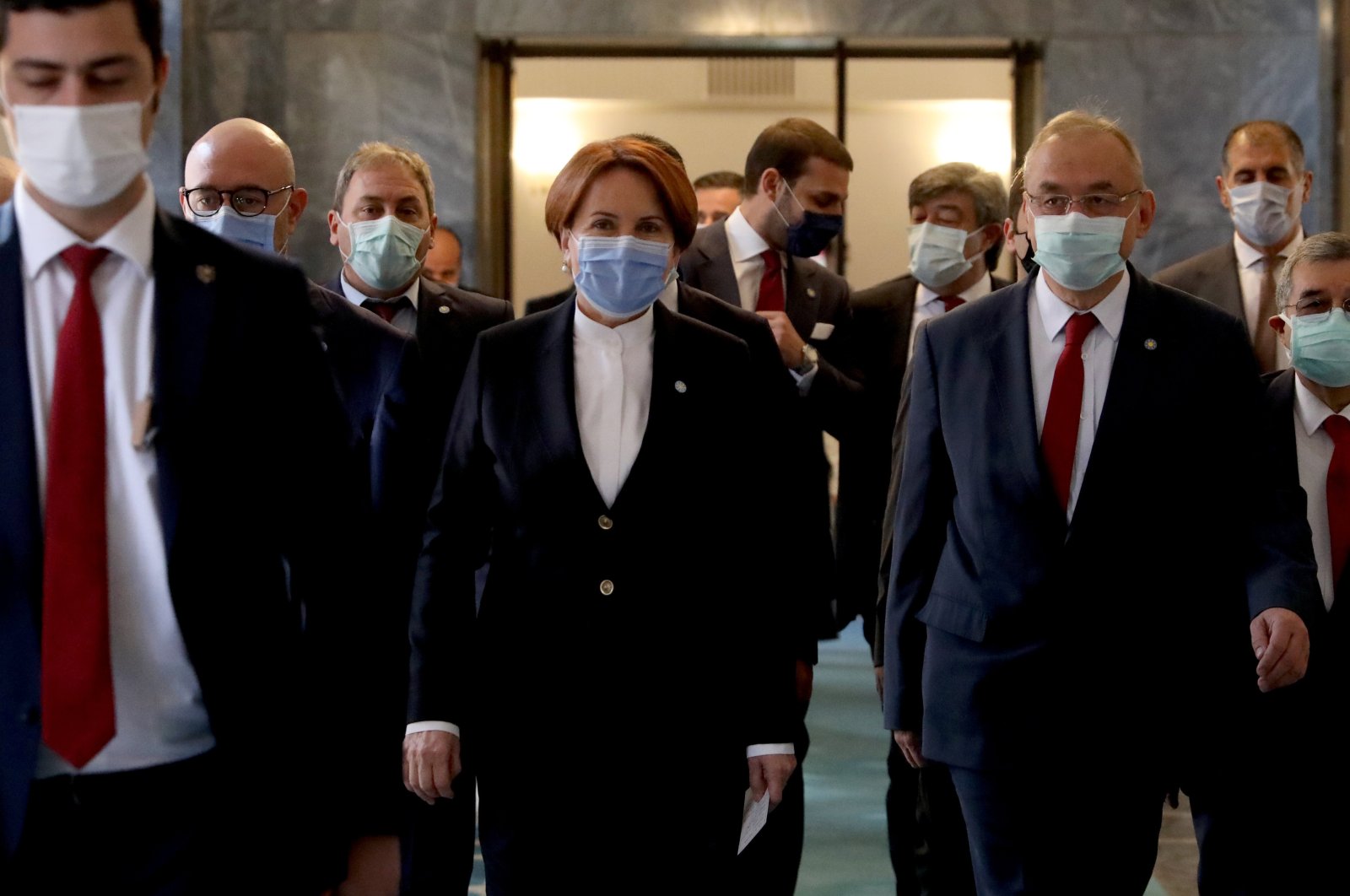 Six Turkish political parties discussed the return to a parliamentary system in a meeting at Parliament Tuesday, according to the legal policies chairperson of the Good Party (IP), Bahadır Erdem.

The meeting, titled “Strengthened the Parliamentary System,” was a third such gathering, according to Erdem, who said it was “extremely productive.”

“From now on, we will continue to meet at Parliament rooms around these hours every Tuesday,” Erdem said, adding that they have so far revised the main topics and how long it would take the parties to finalize it.

“All six parties are quite impressed with our work, which will probably last until the new year,” he said, adding that all parties who believe in a strong parliamentary system can join them.

Last week, IP Chairperson Meral Akşener said she would not be running for president but that she would be a candidate for the now-defunct position of prime minister in Turkey in the upcoming 2023 elections.

"I am not a presidential candidate, I am a candidate for prime minister,” Akşener said at an interview on Sunday.

The official transition to the new system took place when President Recep Tayyip Erdoğan took the presidential oath of office in Parliament after the June 24, 2018, general elections, during which he won 52.6% of the votes.