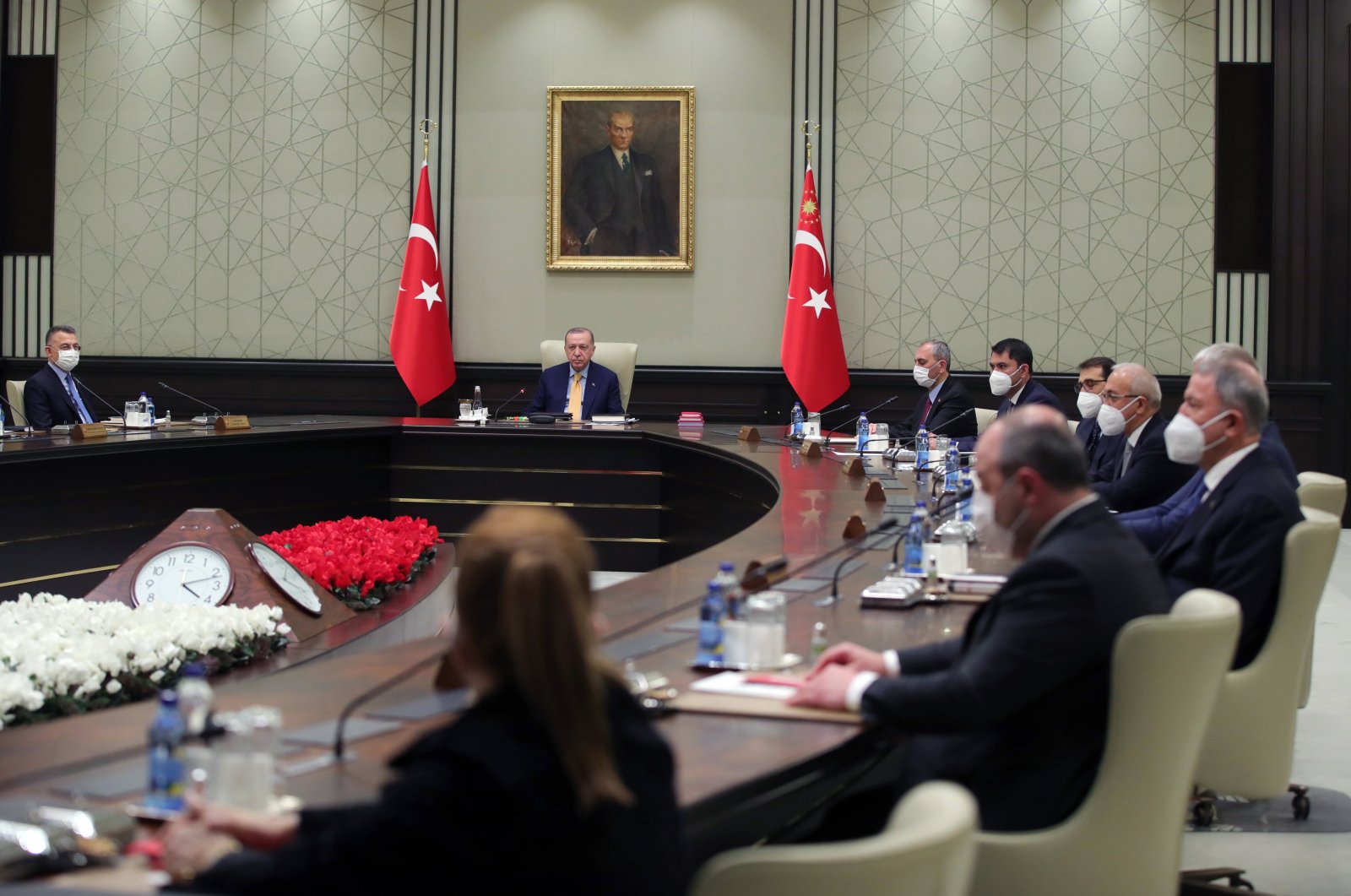 Speaking to Turkish private broadcaster NTV, Ünal said that Wednesday's AK Party congress will underline the principles of trust and stability for Turkey, adding that officials who will be elected in the congress will work for the country's 2023 vision and targets.

Regarding possible changes in the party organizations and the Cabinet members, he said that the president will make a new arrangement in line with the 2023 targets.

"When the change is discussed, there is inevitably a dynamism in the whole system. There will be a new arrangement for 2023, not only for the party but also for the (president's) team. We will see this in the coming days."

President Recep Tayyip Erdoğan recently expressed his confidence in winning the elections in 2023, saying that it will be a year of victory for the People’s Alliance. 2023 will also mark the 100th year of the foundation of the Republic of Turkey.