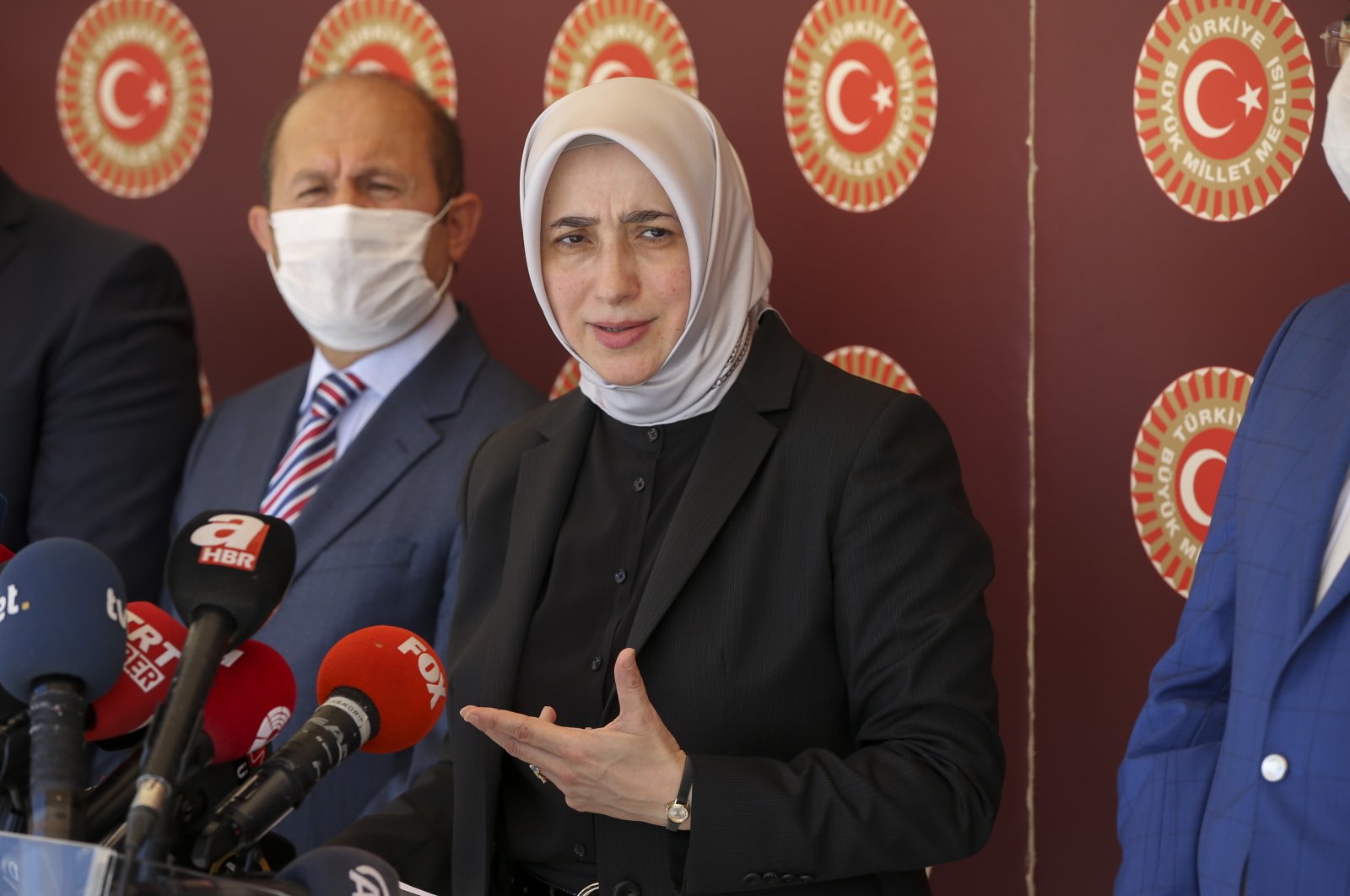 The ruling Justice and Development Party (AK Party) on Tuesday submitted a legislative proposal for the regulation of social media to Parliament.

Özlem Zengin, the vice-chair of the AK Party Parliamentary Group, said that the proposal aims to end insults and abuses committed through social media.

“We make a definition of ‘social network provider’ in the proposed law. We want these providers to build representative centers in Turkey. We will make regulations enabling investigation and prosecution,” she said.

“Our priority is definitely not to close social network providers. We are aware of their presence in our lives and how often they are used. However, there is a ranked enforcement sequence in order to create a balance between liberties and law,” she added.

The proposal consists of 11 articles inspired by Germany's model of social media regulation. The draft law requires foreign social media companies with high internet traffic to appoint a representative in the country to address concerns raised by authorities over the content on their platforms.

Companies that do not comply with the new measures could face having their bandwidth halved after 30 days by court order and then slashed by 95% if they hold out another 30 days.

Companies will need to respond to communications from authorities about flagged data within 72 hours and notify officials of all removed or blocked content within three months, the draft law states. The companies will also need to store data belonging to Turkish users within the country.

The guidelines will apply to social media networks accessed by more than 1 million people daily from Turkey, the draft law said.

In addition to fake news, Turkey struggles to fight defamation campaigns on social media, especially during times of counterterrorism operations and the current coronavirus pandemic, when misinformation fuels panic.

In the three weeks leading up to April 6, more than 3,500 social media accounts were reviewed, 616 suspects were identified and 229 people were detained for "provocative" social media posts, according to the Interior Ministry.

Germany passed a law in 2018 for social media companies, such as Facebook and Twitter, to quickly remove hate speech. Called NetzDG for short, the law is the most ambitious effort by a Western democracy to control what appears on social media. It will help enforce Germany’s tough curbs on hate speech, including pro-Nazi ideology, by giving sites a 24-hour deadline to remove banned content or face fines of up to 50 million euros ($57 million).

Since it was adopted, however, German officials have said too much online content is being blocked and are weighing changes.