Facebook is open to dialogue with Turkish authorities: Representative 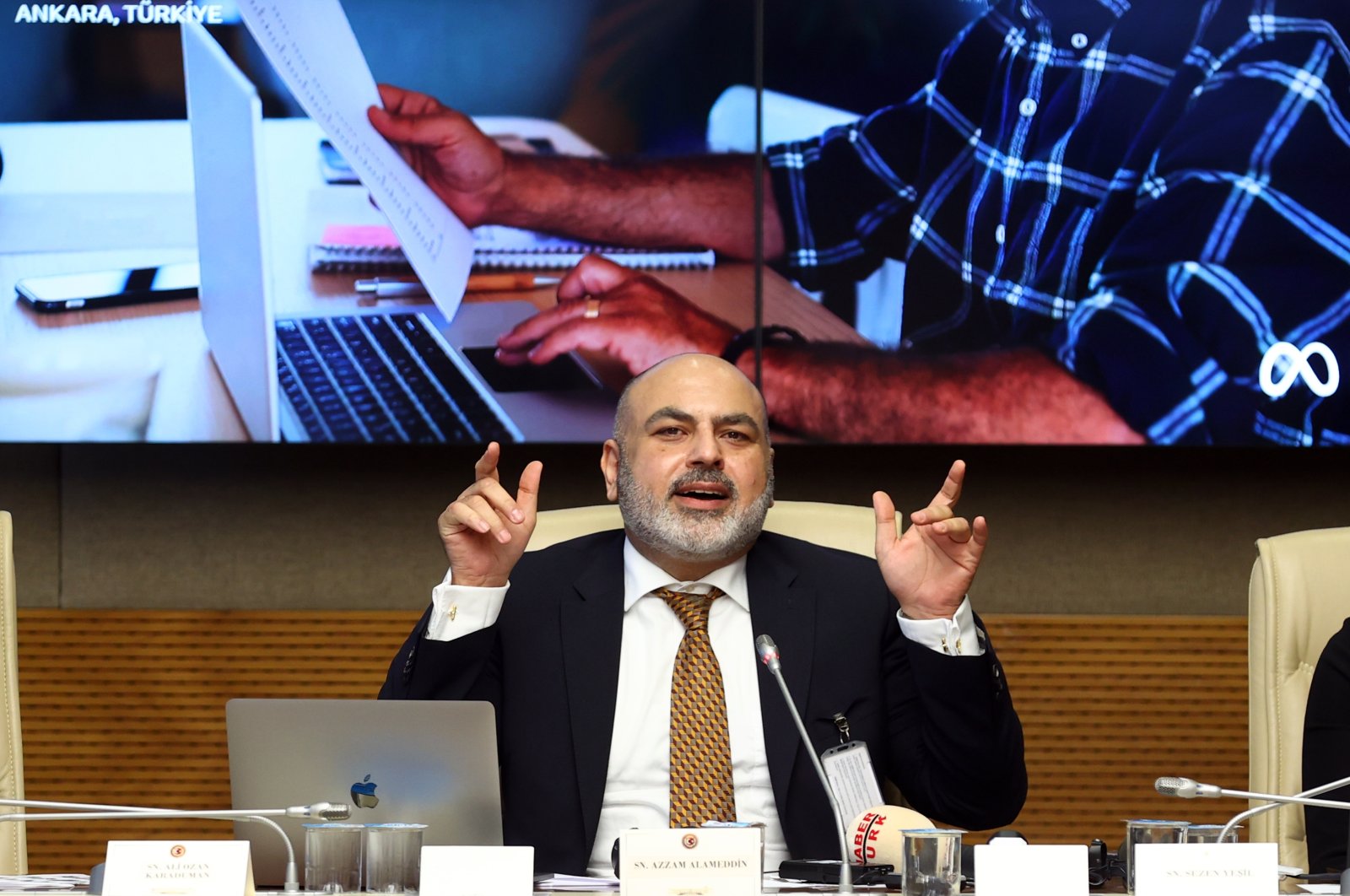 Facebook is constructive and always open to negotiations with the public and authorities, a senior director at the social media giant said Thursday in a meeting with the Turkish Parliament to outline problems on social media and possible solutions.

"We attach importance to (our) users' safety and freedom of expression, human rights and the national interests of the country (where we operate)," Azzam Alameddin, the company's director of public policy covering the Middle East, North Africa and Turkey, told lawmakers of the Turkish parliament's digital media committee.

He also noted the company has sought a balance between security and freedom, adding that Facebook is constructive and always open to negotiations with the public and the authorities.

"It is very important to have constructive talks with the public," Alameddin said.

The head of Parliament’s digital channels commission, Hüseyin Yayman, in October said that the perspectives of social media platform representatives would be taken into consideration after the issue of data security arose on the agenda following disruptions on social media platforms. Within this scope, the Facebook official will share their views on Turkey's social media regulations and listen to Parliament's demands.

“The lack of representatives of social networks in Turkey, in which our country's people show interest far above the world average and where only one platform has 40 million users from our country, was a major shortcoming,” Sayan said and added that now Twitter, Facebook, Instagram, TikTok, LinkedIn, Pinterest, V Kontakte (VK), YouTube and Dailymotion have appointed Turkey representatives.

New social media regulations in Turkey went into force in late 2020, marking the start of a new era for Turkish users of platforms such as Twitter, Instagram and Facebook.

According to the Justice and Development Party (AK Party) and the Nationalist Movement Party (MHP), the new regulations have been designed to protect citizens’ personal data and necessitate that social media platforms such as Twitter, Instagram and Facebook, appoint representatives in the country to remove unlawful content and block harmful posts.

Social media providers are defined as real or legal entities that allow users to create, monitor or share online content that can be in the form of text, visual content, voice recordings or locations, for social interaction.