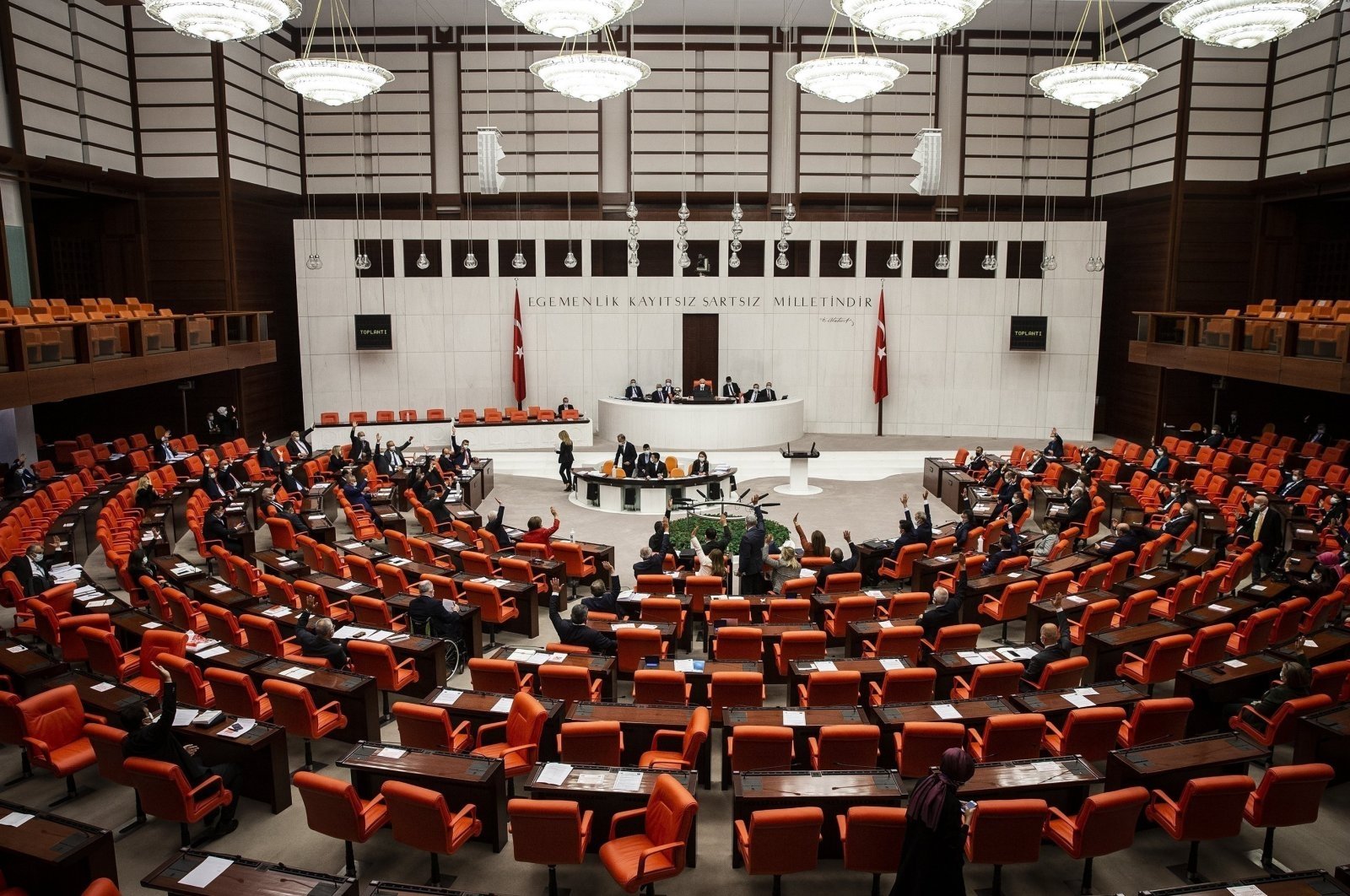 As efforts to develop a legal framework for social media gain pace, Turkey is planning to open a social media directorate within the scope of the Radio and Television Supreme Council (RTÜK).

According to public broadcaster TRT, the directorate is envisaged to inspect social media while the ruling Justice and Development Party (AK Party) is reviewing examples from other countries to prepare a bill of law for social media.

Turkey has been analyzing Germany’s model for its social media regulation, along with that of other EU countries, including France and the U.K.

It is expected that one of the main agendas of Parliament that will open on Oct. 1 will be the social media law.

Last week President Recep Tayyip Erdoğan said: “I believe that work must be done toward developing a social media model with the opening of Parliament. No digital channel is exempted from the law.”

The information of accounts spreading fake news will be demanded from social media companies during legal processes.

Efforts to develop a legal framework have especially accelerated after fake news spread widely during recent forest fires and floods in several provinces of Turkey. An active formula is sought to prevent and determine fake accounts spreading disinformation. Deterrent fines and prison sentences are on the agenda.

Social media providers are defined as real or legal entities that allow users to create, monitor or share online content that can be in the form of text, visual content, voice recordings or locations for social interaction.

Foreign-based social network providers that have more than 1 million daily visitors in Turkey will assign at least one representative in the country. That individual's contact information will be included on the website in a way that is obvious and easy to access.