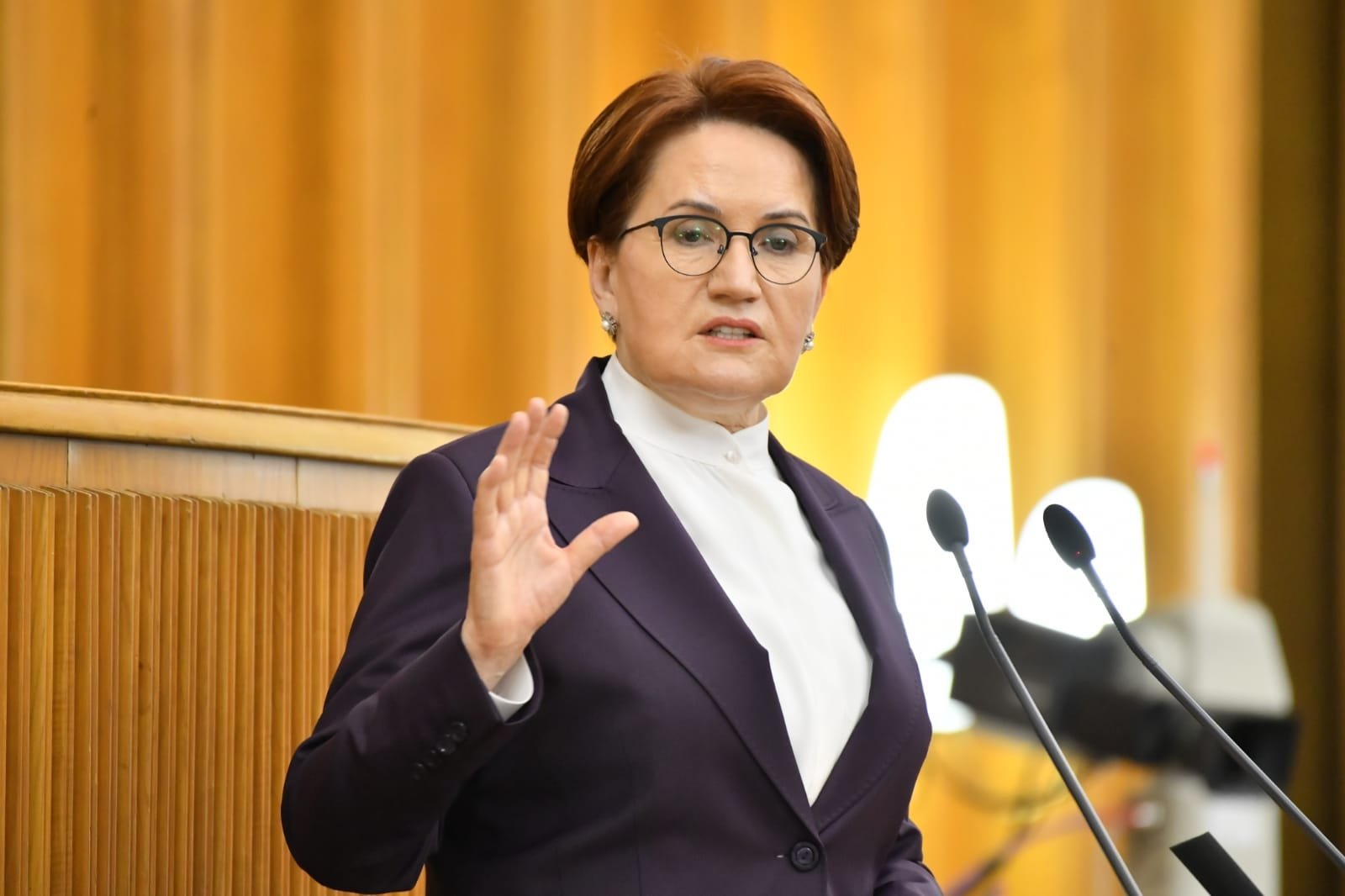 The opposition Good Party (IP) has completed its work on a legislative reform proposal called the "Improved and Strengthened Parliamentary System," on which the party was working for more than a year.

Bahadır Erdem, a party member who led the working team on the proposal, stated that the proposal seeks to establish an impartial role for the president. Accordingly, the elected president of the country could not be a member of any political party, unlike the current system.

The proposal also suggests that the election threshold should be reduced to 5%. The current 10% threshold and the highest averages method, known as the D'Hondt method, were introduced with the 1982 Constitution, which was adopted in a referendum after the 1980 military coup. Despite the fact that the ruling Justice and Development Party (AK Party) promised to remove the threshold over the last decade, the issue continues to be debated.

It was reported earlier this year that the AK Party completed preparations for a new amendment to the election law, presenting it to President Recep Tayyip Erdoğan. The amendment proposal includes numerous modifications on elections, which have been discussed for a long time by all factions of Parliament. Lawmakers, for example, are considering reducing the election threshold from 10% to 7%. The move will enable smaller parties to enter elections without necessarily looking to form an alliance.

The IP proposal suggests that the ministers in the Cabinet should be elected from Parliament members. It also seeks to increase Parliament's efficiency in the election of members appointed to the higher judicial bodies.

The final version of the proposal is expected to be officially announced by IP Chair Meral Akeşener on May 26.