Istanbul Convention to expire in Turkey on July 1 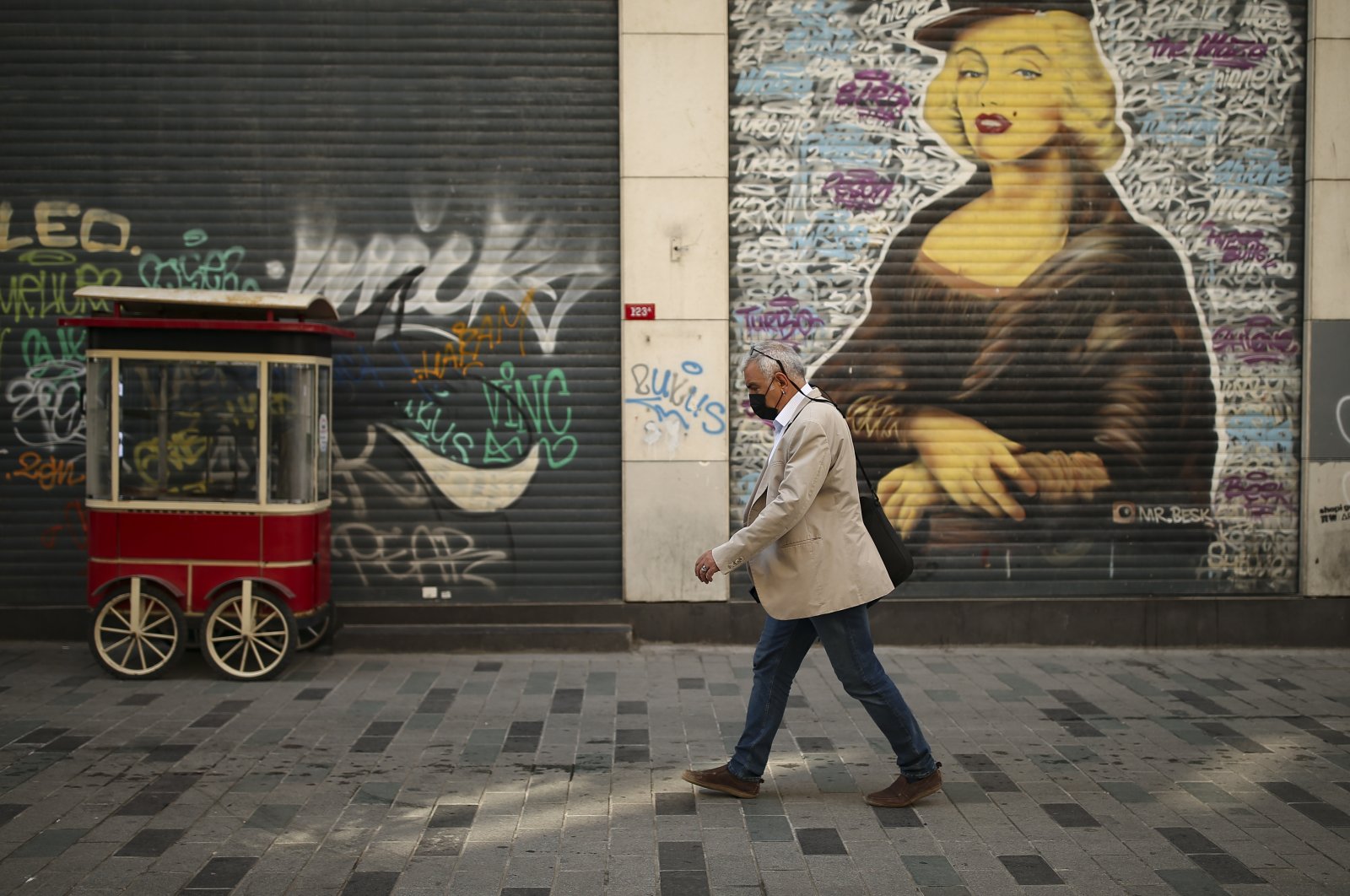 A European treaty on preventing and combating violence against women and domestic violence will expire on July 1, according to a decree that was published early Friday in Turkey's Official Gazette.

According to the decree signed by President Recep Tayyip Erdoğan, the expiry date of the Istanbul Convention, which was annulled with a decree on March 19, was determined to be July 1, 2021.

Turkey withdrew from the convention on March 19, arguing that the pact conflicted with local traditions and that Turkish laws provide ample protection to women.

Officially called the Council of Europe Convention on Preventing and Combating Violence Against Women and Domestic Violence, the accord was established in 2011 and aims to create a legal framework to prevent and fight against violence against women and domestic violence, as well as promoting equality.

Ankara, which signed the accord in the same year and became the first country to ratify the convention, offered no reason for the withdrawal.

Opponents of the pact in Turkey say the convention undermines family unity and encourages divorce and that its references to equality were being used by the LGBT community to gain broader acceptance in society.

Shortly after the announcement of the withdrawal, Vice President Fuat Oktay said in a post on Twitter that the government aims to further its sincere struggle to bring Turkish women's reputation and dignity to its deserved level by protecting the traditional social structure. "There is no need to look for outside remedy or imitate others for this paramount goal. The solution indeed lies in our traditions and customs, in our own," Oktay wrote.

Critics of the withdrawal said it would put Turkey further out of step with the values of the European Union, which it remains a candidate to join. They argue the deal, and legislation approved in its wake, need to be implemented more stringently. Opponents also argued that the withdrawal should have been brought before the Parliament to be debated.