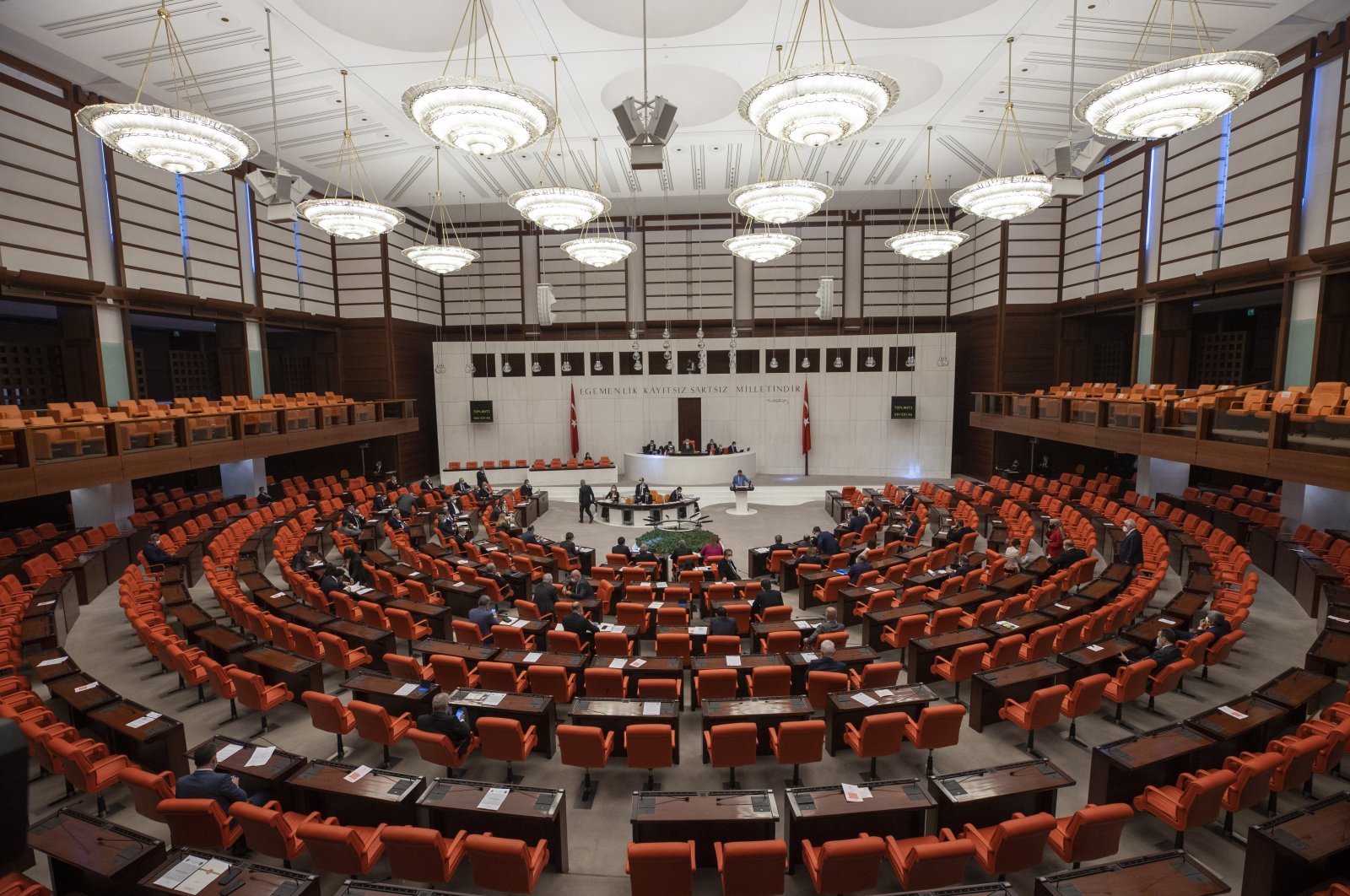 The Ankara Chief Public Prosecutor's Office sent a report to the Justice Ministry Thursday demanding the lifting of the parliamentary immunity of independent Istanbul deputy Ahmet Şık on the grounds that he incited students during the Boğaziçi University protests, urging them to "get out on the streets."

The Ankara Chief Public Prosecutor's Office evaluated the statements made by Şık within the scope of "public incitement to commit a crime."

The Chief Prosecutor's Office sent the report to the Justice Ministry for it to be submitted to the Turkish Grand National Assembly (TBMM).

The report, which will be discussed in the mixed commission consisting of the members of the Constitution and Justice Commission, will be resolved if it is brought to the agenda of the General Assembly.

The Ankara Chief Public Prosecutor's Office launched an investigation against Şık on April 5, 2021.

Şık is a journalist who is no stranger to such accusations against him. He was detained back in 2011 and imprisoned for a year for his controversial book on Gülenist Terror Group (FETÖ). He was also under indictment within the scope of the Ergenekon trials for his involvement with the Oda TV news website.

Later in 2016, Şık was imprisoned once again with the accusation of "propaganda of terrorist organisations" upon a series of tweets he shared. In 2018, he faced judgment once again in the Cumhuriyet daily trials. In 2018, Şık has been elected as a parliamentarian from the pro-PKK Peoples' Democratic Party (HDP) and resigned from the party in 2020.

In the statement made by the Chief Prosecutor's Office, it was expressed that on some websites and social media channels, there were reports that Istanbul deputy Şık said "this government will not fall through elections," within the pretext of "the Boğaziçi protests." Upon these reports, it was recorded that an investigation was initiated on the grounds of "public incitement to commit a crime" pursuant to Article 214 of the Turkish Penal Code (TCK).