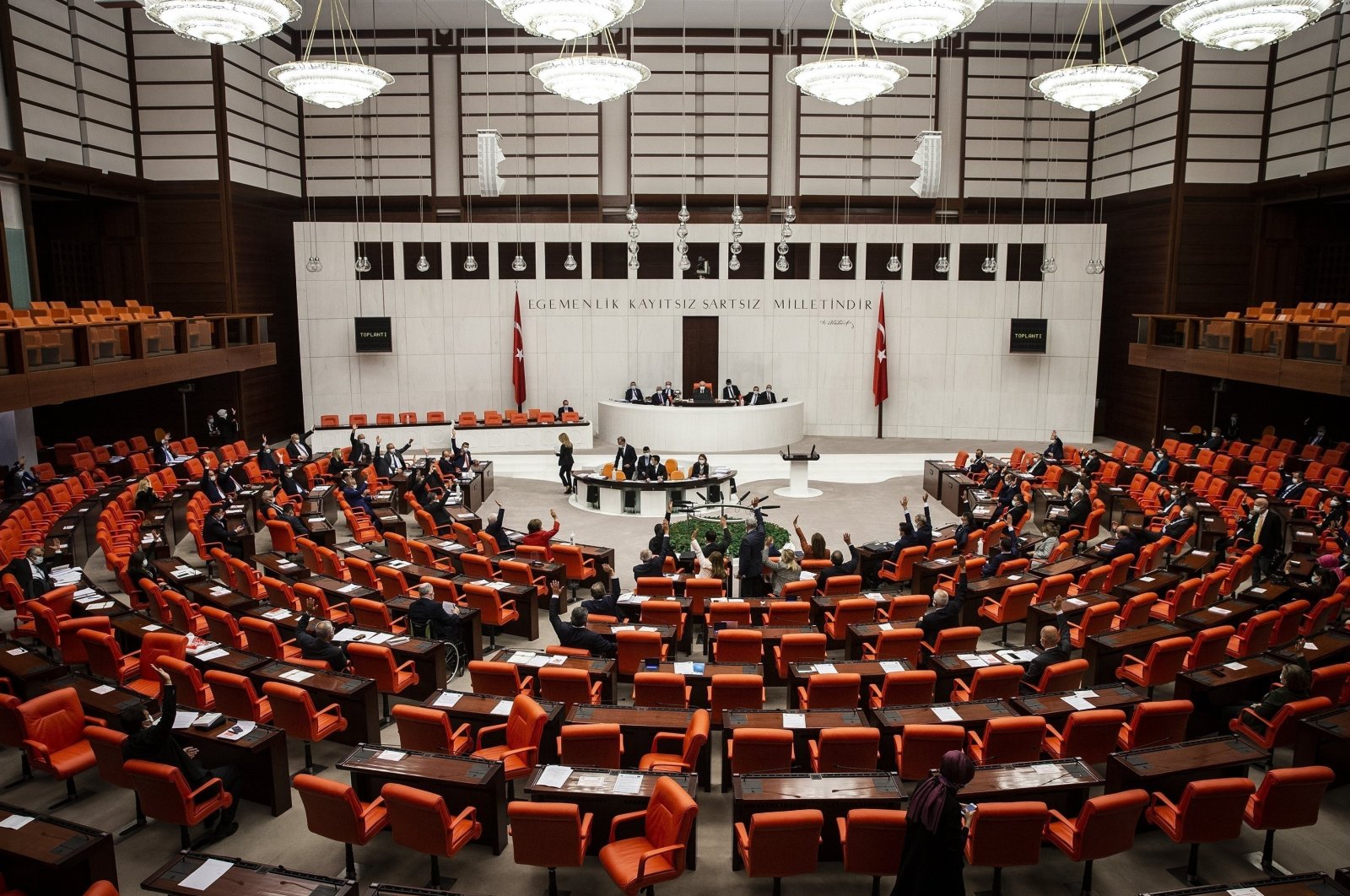 Turkish Parliament, which suspended regular sessions due to the ongoing full lockdown, will start with a busy agenda following the Ramadan Bayram holidays, also known as Eid al-Fitr, with the new constitution and election law on top of its agenda.

The ruling Justice and Development Party’s (AK Party) political parties and electoral law drafts aim to lower the election threshold from 10% to 7%, while no separate threshold is envisaged for coalitions.

Another proposal of the AK Party will be regarding the aid parties receive from the treasury. Currently, parties that entered the last elections and received 3% of votes are entitled to treasury aid. This condition will be changed so that those passing the election threshold can also benefit from this. The AK Party will discuss these proposals in the upcoming days with the relevant institutions.

On the other hand, the first four clauses of the constitution will not be changed. While the traces of coups will be eradicated from the civilian constitution, it will also enable the presidential system to function in a more effective manner.

After the AK Party finalizes its proposal, the People's Alliance formed with the Nationalist Movement Party (MHP) will go through the two texts.

The MHP recently introduced its own 100-article new constitution proposal.

During this process, the suggestions and views of nongovernmental institutions will also be taken. Following the discussions, the People’s Alliance will prepare a joint text and submit it to Turkish Parliament.

In February, President Recep Tayyip Erdoğan urged all political parties to participate in drafting a new constitution, with the MHP's leader voicing his agreement.

The president’s proposal came four years after the 2017 referendum asked voters to decide on an 18-article bill to switch from a parliamentary to a presidential system, among other changes. The amendments to the Constitution were jointly introduced by the AK Party and the MHP. Erdoğan was elected president under the new system in 2018.