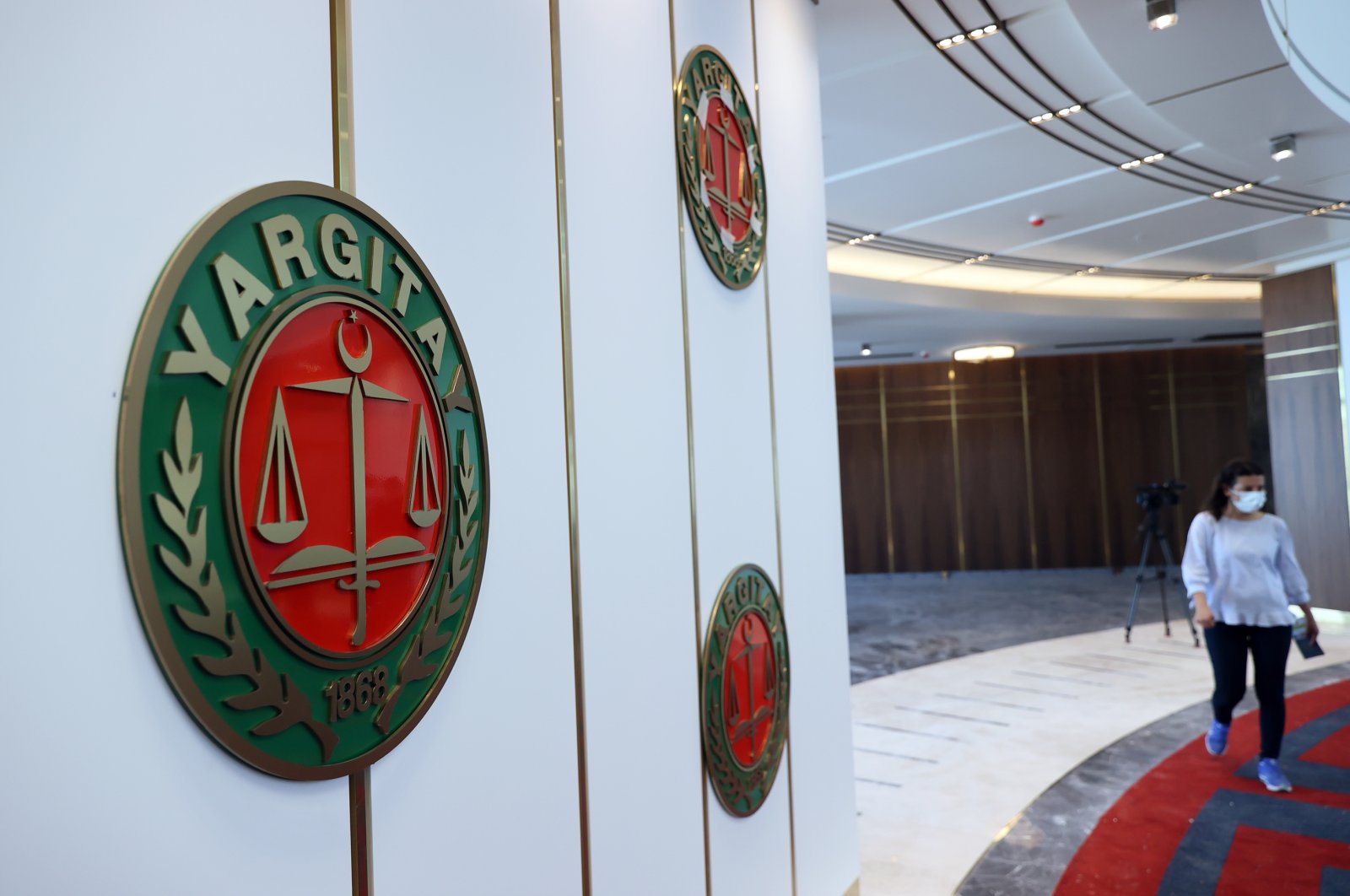 “We start this judicial year with reform steps that we have taken over from last year. We will continue to solidify the rule of law, pursue our reform strategy to strengthen access to justice,” he said in a message.

He noted the Judicial Reform Strategy document Turkey has prepared in this regard.

“We have also seen calculatable, observable, solid activities through the Human Rights Action Plan that was born from the same perspective,” Gül said, adding that several new practices like e-hearings and e-notices were implemented.

The first judicial reform package included the Human Rights Action Plan based on the vision of "Free Individuals, Strong Society: More Democratic Turkey" and its motto: “Let people live so the state will live!”

The plan originates from the state’s "obligation to protect, in all of its affairs, acts and with all of the state institutions and organizations, the physical and moral integrity and the honor and dignity of individuals."

President Recep Tayyip Erdoğan had called 2021 the “year of reforms” and pledged that his party would make many improvements to the judiciary and economy.

The judicial reforms are designed to promote trust, make the judiciary more "accessible" and advance individual rights, liberties and democracy.

The process started on May 30, 2019, when Erdoğan announced new judicial reforms to strengthen its independence, objectivity, accountability and transparency.

The nine targets include protecting and improving rights and freedoms; improving judicial independence, objectivity and transparency; improving both the quality and quantity of human resources; increasing performance and productivity, enabling the right of defense to be used effectively; making justice more approachable; increasing the effectiveness of the penal justice system; simplifying civil justice and administrative procedures; and popularizing alternative dispute resolution methods.