Paris Climate Agreement to take effect in Turkey next week 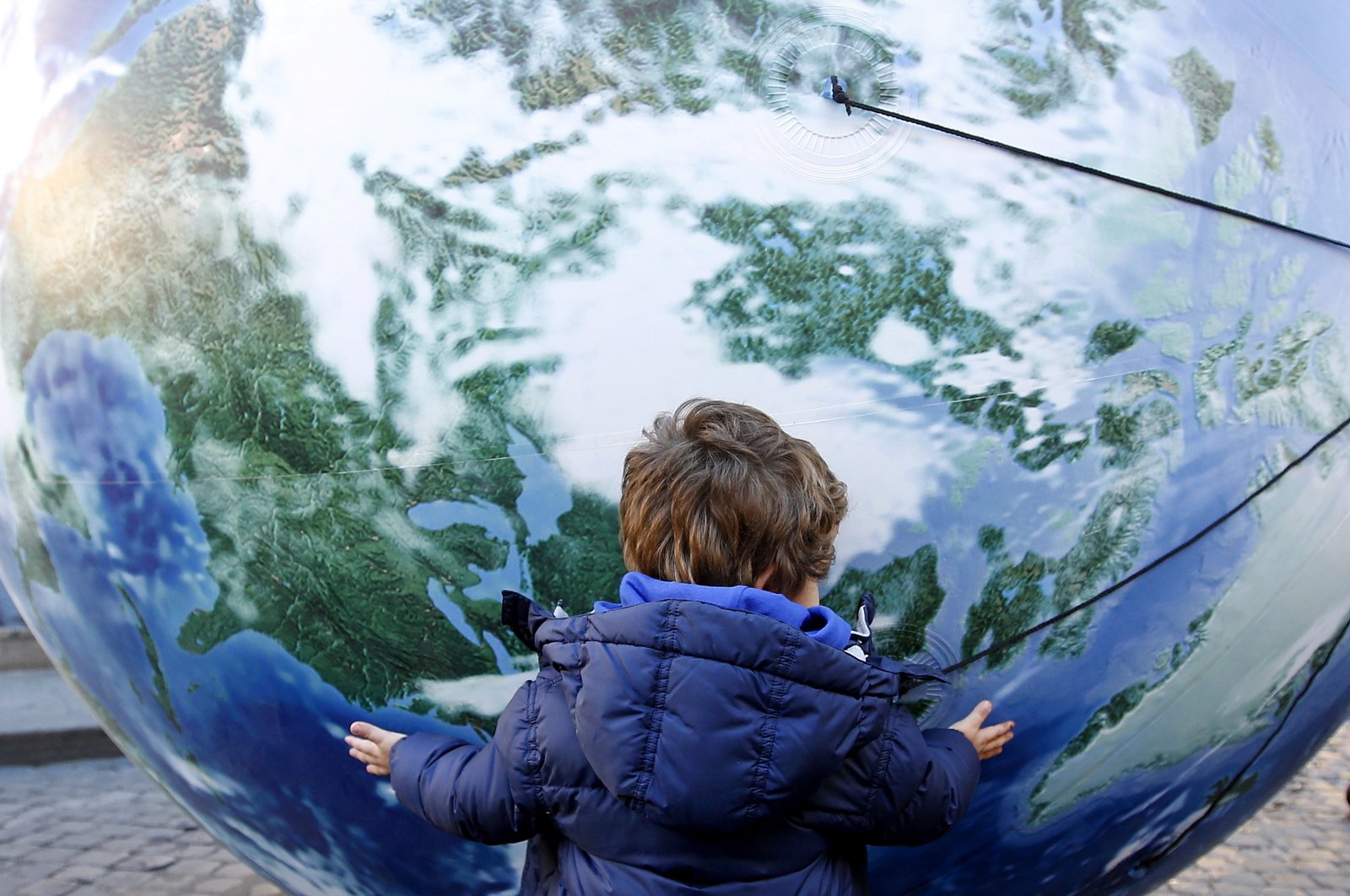 The Paris Climate Agreement will enter into effect next week in Turkey, according to a decree signed by President Recep Tayyip Erdoğan, after its ratification by Parliament in October.

The date the agreement would become effective in the country was determined as Nov. 10, 2021, according to a presidential decree published Thursday in the Official Gazette.

Accordingly, Turkey will adopt the target of net-zero carbon emissions by 2053.

All political parties in Turkey's Parliament voted "yes" to the agreement in October.

The landmark 2015 accord commits nations to limit global temperature rises to "well below" 2 degrees Celsius (3.6 degrees Fahrenheit) above pre-industrial levels through sweeping emissions cuts. Emissions have continued to rise in the six years since the deal, while the latest round of national carbon-cutting pledges puts Earth on track to warm a "catastrophic" 2.7 degrees Celsius this century, according to a U.N. assessment.

Turkey was among the first signatories of the Paris Agreement in 2015 but did not initiate the ratification process due to its objections to injustices in the section on obligations, the president had said earlier.

The U.N. Framework Convention on Climate Change (UNFCCC) currently lists Turkey in the Annex I group, described as an industrialized country.

Turkey has sent a proposal to UNFCCC Secretariat in Bonn, Germany, to have its name removed from the list. The proposal is on the provisional agenda for the COP26 to be held from Oct. 31 to Nov. 12.

If Turkey is removed from the Annex I list of countries, it would be able to benefit from investment, insurance and technology transfer that can be provided as part of the agreement.

According to officials, the deal will benefit Turkey as it will motivate the country to improve its policies against the global phenomenon.

In September, Erdoğan told the U.N. General Assembly that countries that have a “historical responsibility” for climate change should make the most effort.

While carrying out the unanimously approved ratification on Oct. 6, Parliament had said that Turkey was doing it as a developing country and would implement it as long as it did not “harm its right to economic and social development,” although the U.N. has not signaled any change.