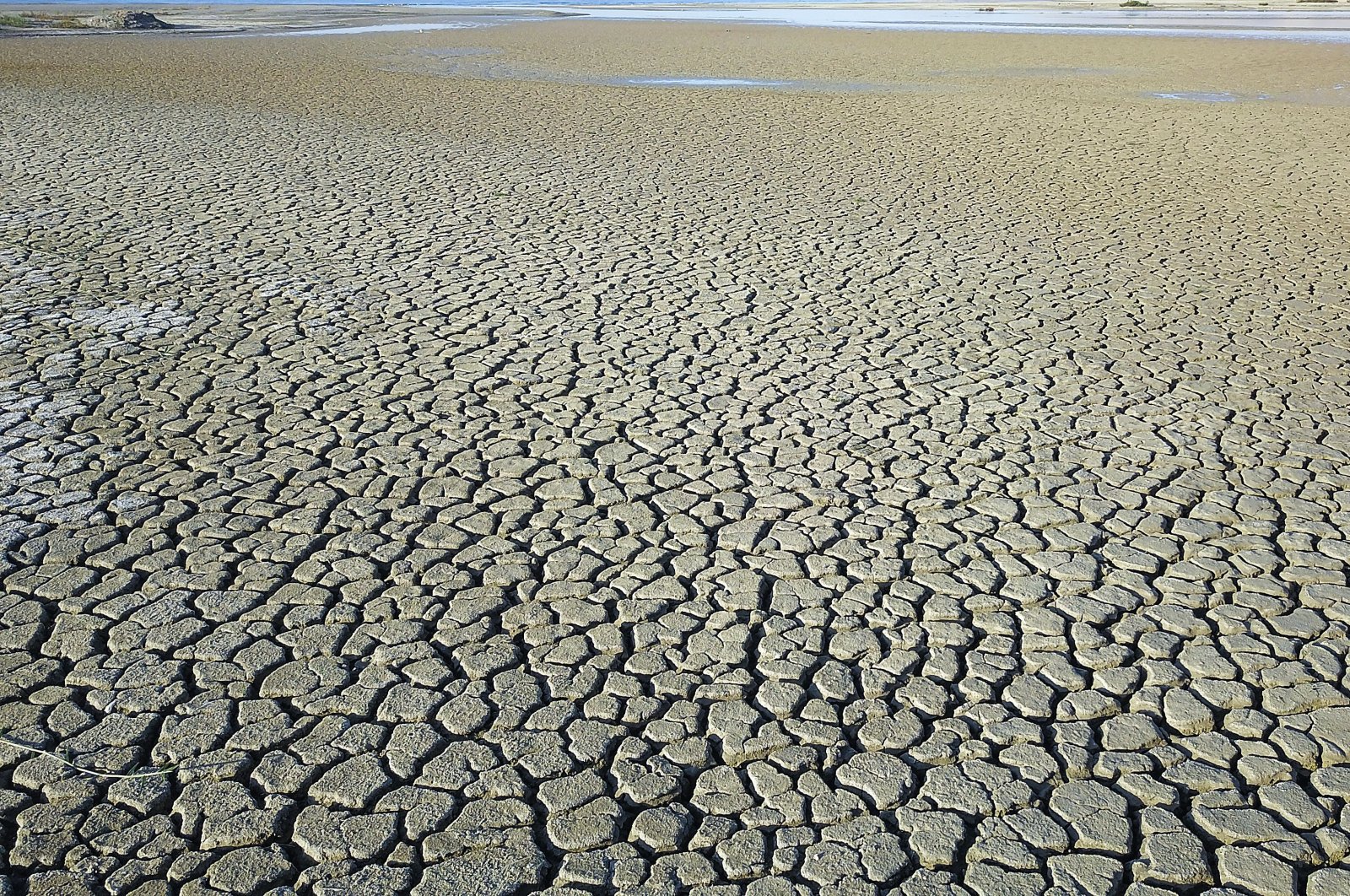 President Recep Tayyip Erdoğan on Friday submitted the Paris climate deal to Parliament for ratification, in a landmark step in Turkey's progress in the fight against climate change

Turkish President Recep Tayyip Erdoğan on Friday submitted the Paris climate deal to Parliament for ratification. The president had earlier announced that the deal, which will boost Turkey's international standing in the fight against climate change, is expected to be approved by Parliament once it returns from a summer recess on Friday.

Turkey was among the first signatories of the Paris Agreement in 2015 but did not initiate the ratification process due to its objections to injustices in the section on obligations, the president had earlier said.

According to officials, the deal will benefit Turkey as it will motivate the country to improve its policies against the global phenomenon.

"This is not just a simple signing of an agreement. We will take steps in all sectors, from agriculture, tourism and industry to make them sustainable," Minister of Environment and Urban Planning Murat Kurum told Anadolu Agency (AA) on the sidelines of a preparatory meeting of ministers in Italy's Milan, ahead of the United Nations Climate Change Conference (COP26), set to be held in Glasgow, Scotland in November.

Kurum told AA that being party to the agreement was not "an easy process" and involved "lengthy negotiations." He pointed out that Turkey's inclusion in the Paris climate agreement's Annex-I had created an unfair situation for funding the fight against climate change.

"We finally reached to the point of (ratification) with the diplomatic efforts we carried out and we have great opportunities ahead both for access to climate funds and our country's 'green development.' The world will see a new development process and we will be a part of it, one of its pioneers. This is also an opportunity for all sectors involved," he said.

Kurum said that they would take the necessary steps to reach zero greenhouse gas emission levels in 2053. He said the climate deal would contribute to the economy as well as employment figures. The minister added that the international community appreciated the steps they have taken.

"Now, we will embark on new steps in many fields, from climate-sensitive urbanization to prevalence of smart city technologies," he stated. Among other projects are incentives for business facilities with zero emissions to the production ability of green economy businesses.

"Although we are a developing country, we took important steps under the leadership of our president and we are determined to continue them," he said. "In Glasgow summit, Turkey will demonstrate its sincerity and resolution in (the) fight against climate change. (The) Paris deal will serve as our written commitment to this fight we are already engaged in. We also helped other countries in need on this issue and we will declare our commitment to share our know-how and capacity with others," he stressed.

World leaders must choose between saving the world or condemning "humanity to a hellish future," U.N. chief Antonio Guterres warned Thursday at the Milan meeting. The COP26 U.N. climate summit, which begins on Oct. 31 in Glasgow, is being billed as crucial to the continued success of the 2015 Paris Agreement.

The landmark 2015 accord commits nations to limit global temperature rises to "well below" 2 degrees Celsius (3.6 degrees Fahrenheit) above pre-industrial levels through sweeping emissions cuts. Emissions have continued to rise in the six years since the deal, while the latest round of national carbon-cutting pledges puts Earth on track to warm a "catastrophic" 2.7 degrees Celsius this century, according to a U.N assessment.

"It is essential for all humanity that we fulfill the promise of the Paris Agreement. I cannot emphazise enough that time is running out. Irreversible climate tipping points lie alarmingly close," Guterres said. "We can either save our world or condemn humanity to a hellish future."

The U.N. secretary-general said, "the single most effective step we can take to limit temperature rise is phasing out coal, beginning with no new coal power plants." Welcoming a recent announcement by China on ending international financing of coal power, he asked private finance "to quickly follow suit and stop financing coal." Guterres had earlier also asked the youth to maintain pressure on global leaders to do more to fight climate change.