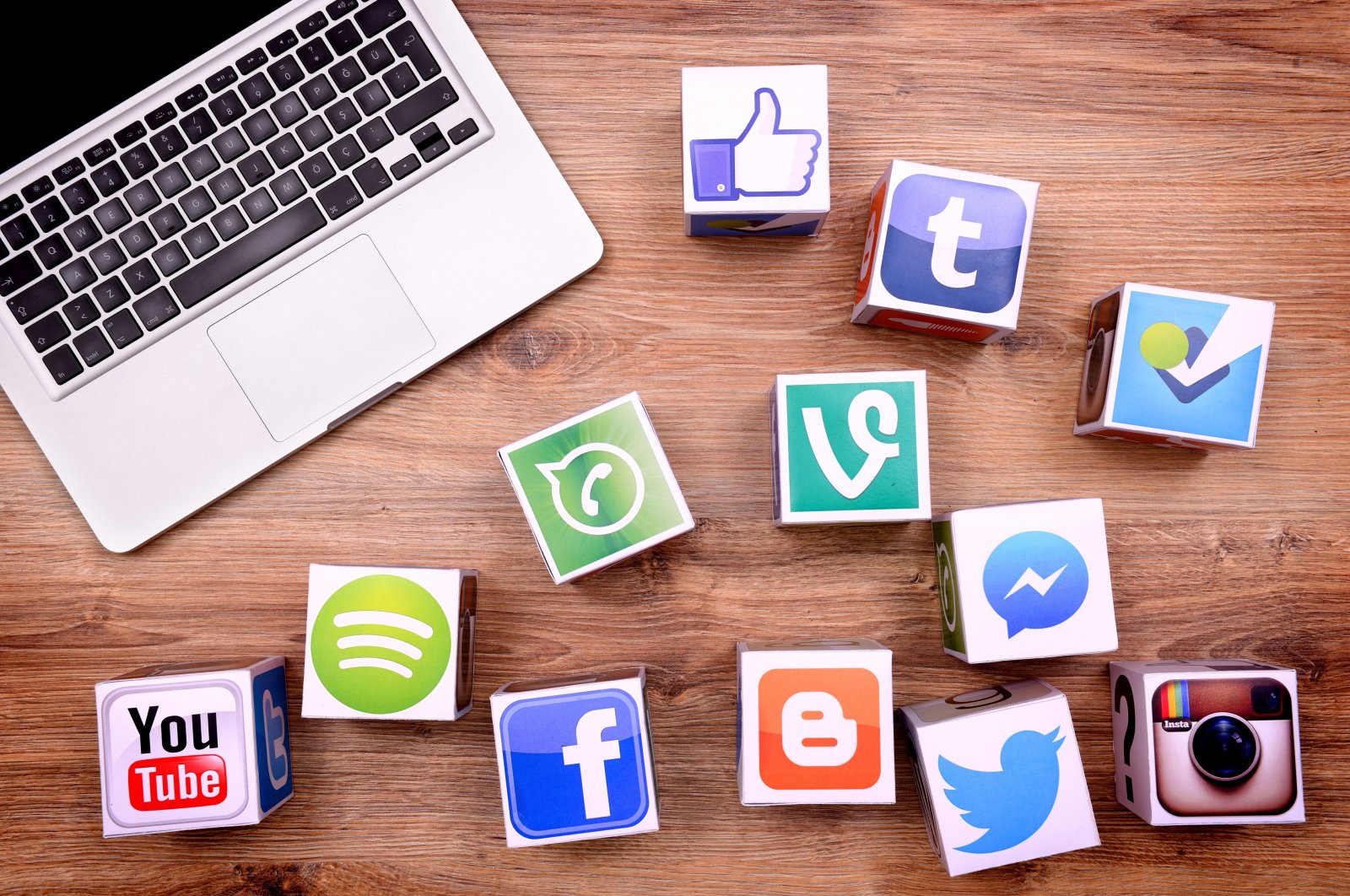 The Justice Commission of the Turkish Parliament approved a bill early Friday that regulates social media.

The bill sets a formal definition of social media providers and aims to designate a responsible representative for investigations and legal proceedings related to offenses on platforms.

It defines real or legal entities, who allow users to create, monitor or share online content such as text, visual, voice and location for social interaction, as social network providers.

While the ruling Justice and Development Party (AK Party) on Tuesday submitted the legislative proposal for the regulation of social media to Parliament, Özlem Zengin, the vice-chair of the AK Party Parliamentary Group, said that the proposal aims to end insults and abuses committed through social media.

“Our priority is definitely not to close social network providers. We are aware of their presence in our lives and how often they are used. However, there is a ranked enforcement sequence in order to create a balance between liberties and law,” she said.

The proposal consists of 11 articles inspired by Germany's model of social media regulation.

Foreign-based social network providers that have more than 1 million daily visitors in Turkey will assign at least one representative in the country. This person's contact information will be included on the website in a way that is obvious and easy to access.

If the representative of the provider will be a real entity, not a legal one, it has to be a Turkish citizen.

Social network providers would have 48 hours to respond to orders to remove offensive content.

Providers will also take necessary measures to store data on users in Turkey inside the country.

Turkish leaders have long pushed for reforms and recently pressed the issue after insults against family members were posted online.

In addition to fake news, Turkey struggles to fight defamation campaigns on social media, especially during times of counterterrorism operations and the current coronavirus pandemic, when misinformation fuels panic.

In the three weeks leading up to April 6, more than 3,500 social media accounts were reviewed, 616 suspects were identified and 229 people were detained for "provocative" social media posts, according to the Interior Ministry.

Germany passed a law in 2018 for social media companies, such as Facebook and Twitter, to quickly remove hate speech. Called NetzDG for short, the law is the most ambitious effort by a Western democracy to control what appears on social media. It will help enforce Germany's tough curbs on hate speech, including pro-Nazi ideology, by giving sites a 24-hour deadline to remove banned content or face fines of up to 50 million euros ($57 million).

Since it was adopted, however, German officials have said too much online content is being blocked and are weighing changes.