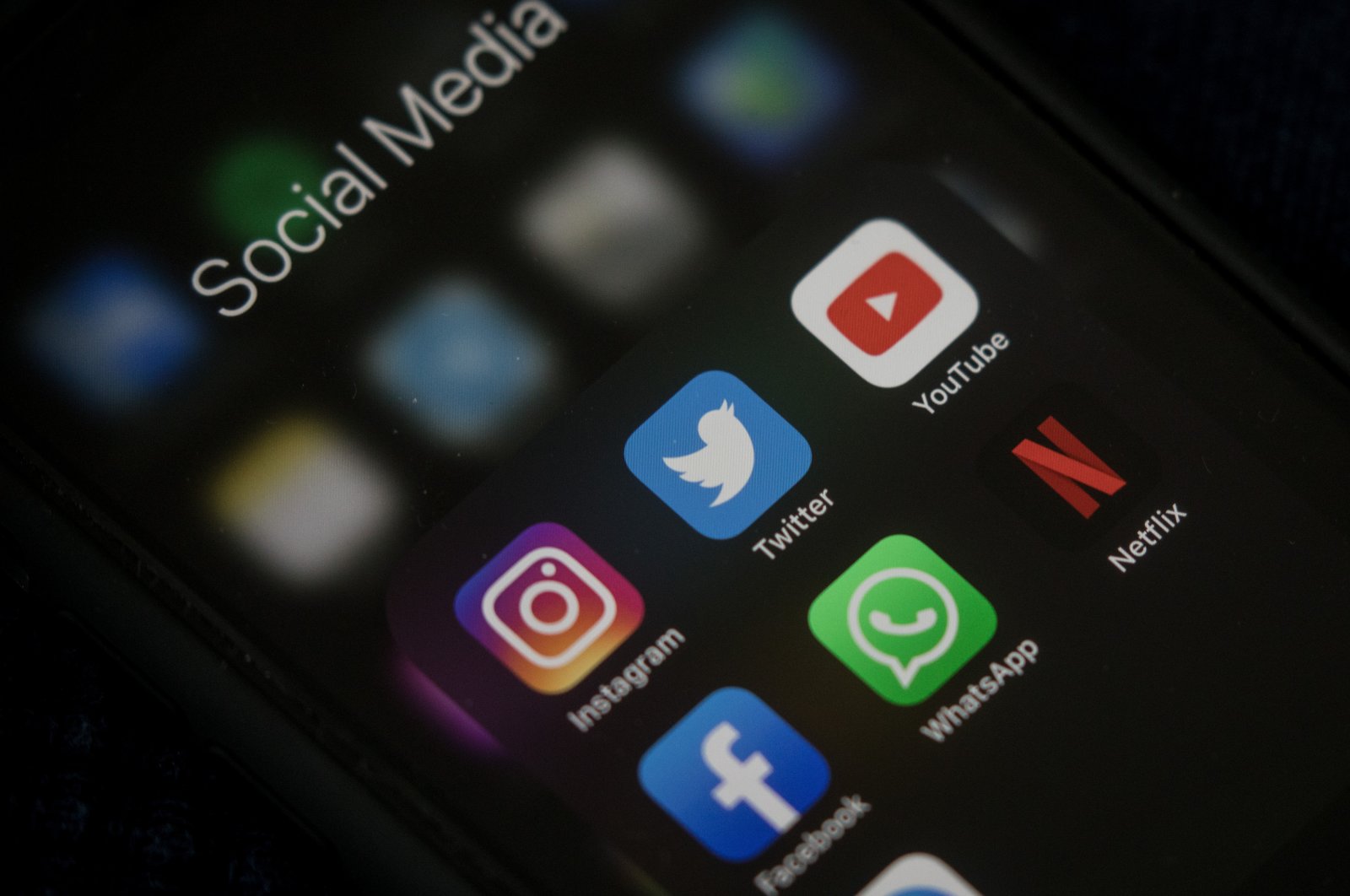 As reported by Turkish daily Hürriyet on Tuesday, the regulation's aim is to prevent hate crimes from being committed on social media. The new law will impose criminal sanctions against operations that seek to create political manipulations by causing internal disturbances.

Unlike the examples of Germany, France and the United Kingdom, the Singapore model imposes 10 years in prison for those who do not remove posts about hate crimes.

While the government emphasizes the German model for the new regulations, the Singapore model has also been scrutinized considering the fact that social media has turned into a dangerous medium for hate crimes.

On the way to the 2023 elections, the government aims to prevent the manipulation of the masses with unfounded news spread on social media.

In the regulation called the "Fake News Law," the government decides whether social media content is safe or not. In the new regulation, the government aims to detect unsafe content and form a board that will decide which news is based on lies or created with an intention to manipulate. For this, first of all, a criterion needs to be determined to define fake news along with a committee that will make the decision.

The Turkish government has accelerated its efforts for a new social media regulation, in light of online manipulations and disinformation.

According to the social media regulation that entered into force in Germany in 2017, accounts containing hate speech and violating the rights of others are required to be removed by social media providers within 24 hours. Social media providers that do not remove the posts are fined 50 million euros ($58.82 million). In Singapore, people who commit such acts are sentenced to up to 10 years in prison.