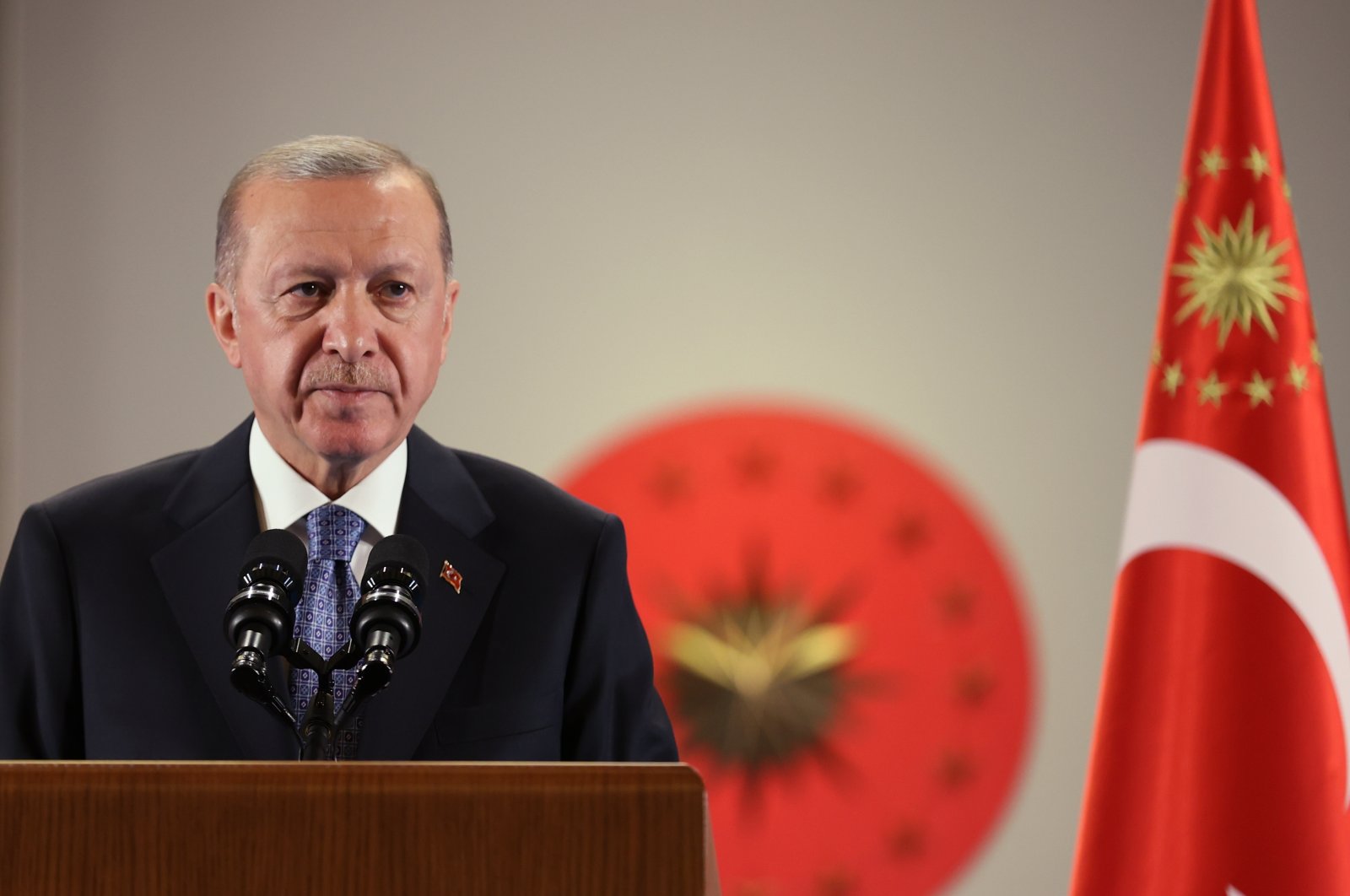 Turkey is one of the countries with the most effective and comprehensive legislation regarding violence against women, President Recep Tayyip Erdoğan said on Thursday.

Marking International Day for the Elimination of Violence against Women, Erdoğan wrote on Twitter that this is a global problem.

He reminded that in July, the government unveiled a fourth national action plan targeting “violence towards women” that mostly focuses on domestic violence, which is comprised of five main targets, 28 strategies and 227 activities.

“We will continue to take all necessary legal and administrative measures depending on the changing conditions and emerging needs.”

“We have stood by women in their struggle for rights in every field, and we will continue to do so in the future,” the president added.

“Hopefully, we will completely eliminate violence against women by strengthening our humanitarian and moral values,” he said, underlining that Turkey is determined in this regard.

Domestic violence and femicides plague Turkey despite measures introduced over the years. Dozens of women are killed every year – in October alone, 18 women fell victim to femicides across the country. No exact figures are available on domestic violence cases as women suffering abuse at the hands of both current and former partners often fear filing criminal complaints due to potential reprisals. In some cases where complaints are filed, women withdraw them later as they have to rely on their violent spouses since the perpetrators are the only breadwinner in the family. Some well-documented femicides drew public ire, leading to rallies by women’s organizations against the violence. However, the issue thrives due to a warped mindset among perpetrators, justifying violence with “jealousy” and “honor” in cases of cheating spouses.