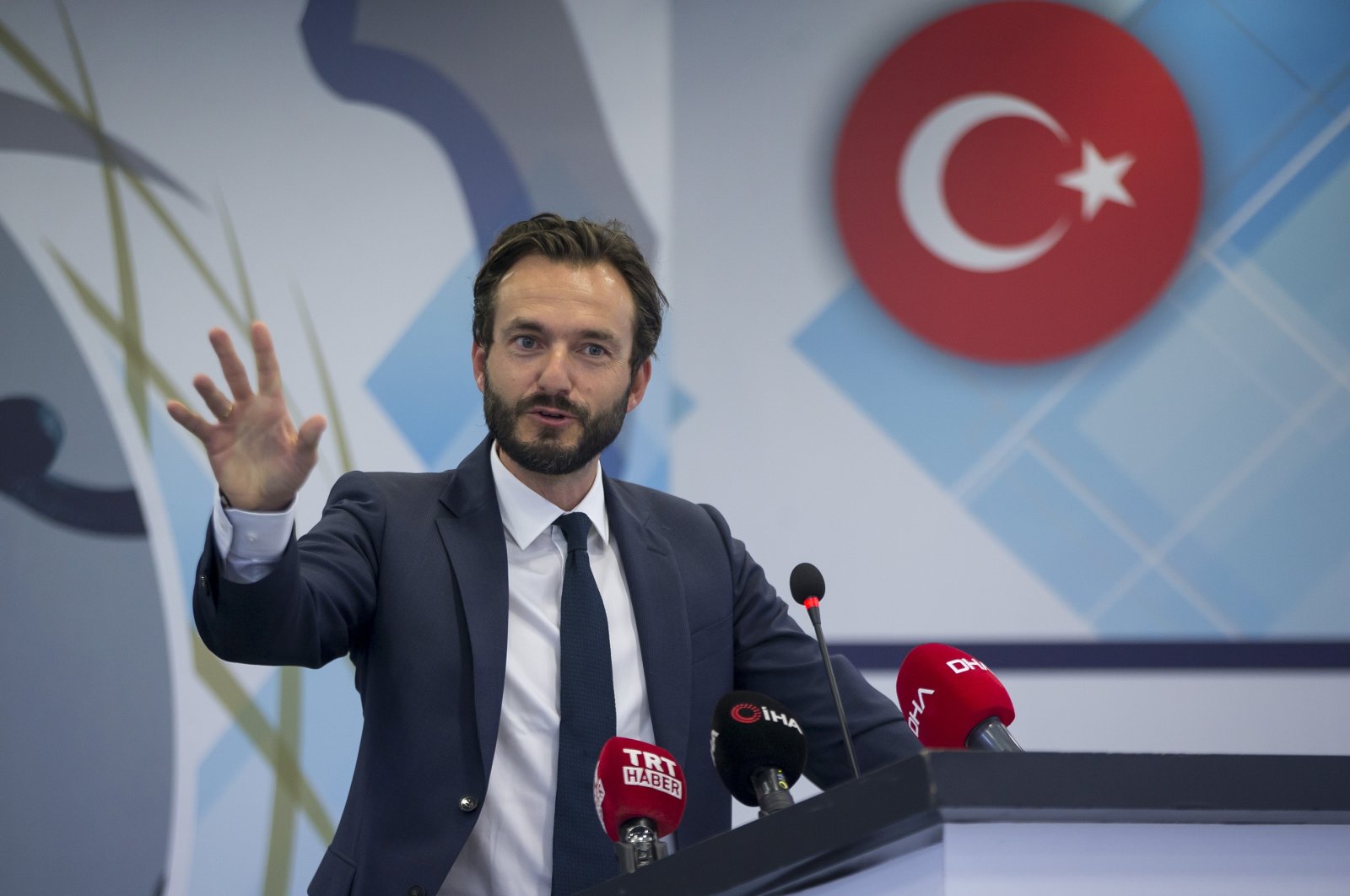 Underlining the necessity of the rule of law in his speech, Spano said: “This principle is the North Star of the European Convention on Human Rights system – the shining star that shows us our path and carries us further.”

“Turkey, by approving the May 18, 1954, convention and being one of the founding members of the EU Council, was one of the countries that signed first,” he added.

During his visit, Spano met with President Recep Tayyip Erdoğan and Justice Minister Abdulhamit Gül before attending an opening ceremony of the Turkish Justice Academy in the capital Ankara. Spano stated that giving a lecture at the academy was a privileged and significant activity for him. The meeting was closed to the press.