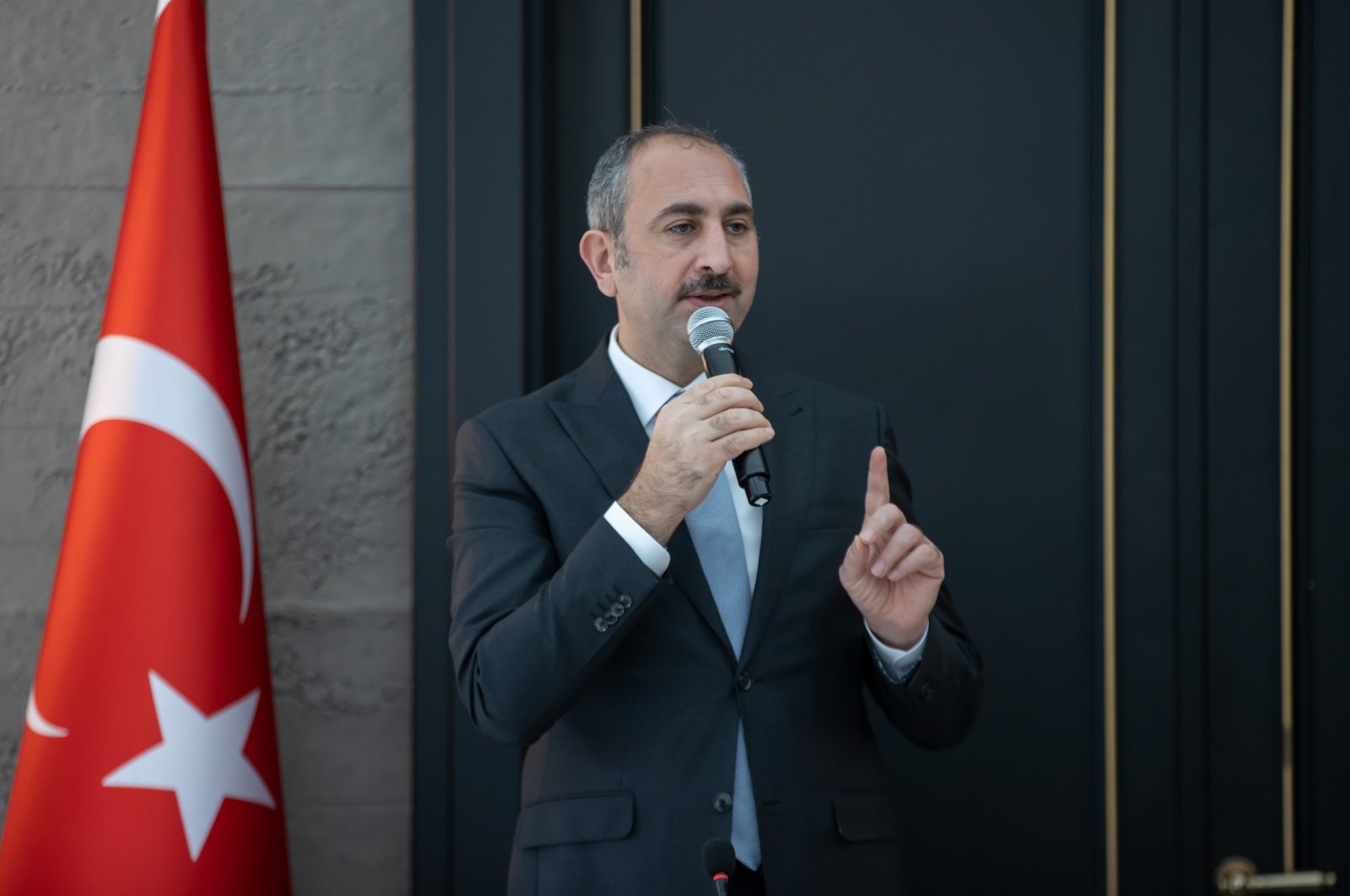 Turkey needs a democratic civilian constitution, Justice Minister Abdulhamit Gül said Sunday, underlining that it is time to replace the existing Constitution, itself a product of a military coup.

Gül participated as a speaker at the "Supremacy of Law and Judicial Reform Conference" organized by the Istanbul branch of the parliamentary union.

Stating that it is a great honor to serve the nation and carry its trust with dignity, Gül said that Turkey's democratic gains need to be secured with a new constitution.

"It is clear that Turkey needs a new civil and democratic constitution. We firmly believe that our Parliament can do this as well. Our nation has a duty to politics. The level that Turkish politics and democracy have reached is strong enough to do this," he added.

President Recep Tayyip Erdoğan wants Turkey to have a civilian-drafted constitution by 2023, coinciding with the centenary of the foundation of the Republic of Turkey.

Last year, the president urged all political parties to take part in this process, a call backed by the Nationalist Movement Party (MHP), a member of the People's Alliance alongside the ruling Justice and Development Party (AK Party) led by Erdoğan.

The proposal for a new constitution by the AK Party and the MHP is expected to be announced to the public in the new year.

Erdoğan earlier declared that they are "determined to present the new constitutional proposals to the nation's discretion" in the first months of this year.