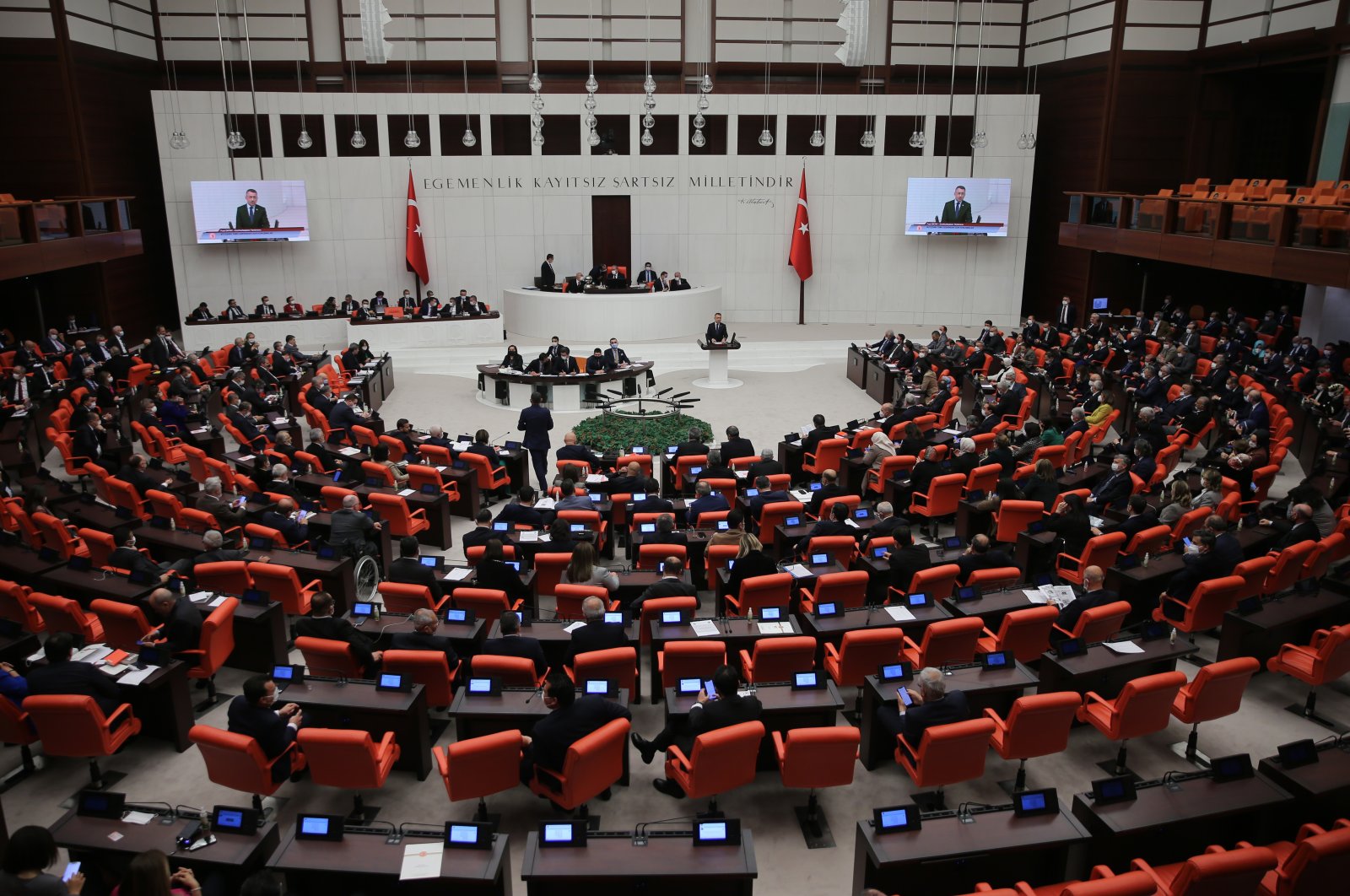 The Turkish Parliament approved the ruling Justice and Development Party's (AK Party) budget for the 2022 financial period on Friday, following 12 days of debates.

Parliament Speaker Mustafa Şentop said the budget passed with 327 votes in favor and 197 votes against in the 582-seat general assembly.

Lawmakers from the AK Party and the Nationalist Movement Party (MHP) voted for the budget.

The budget deficit for next year is predicted to be TL 278 billion.

The 2022 budget will be the 20th budget of the AK Party government, which has been in power for nearly two decades, and the third under the new presidential system of governance.