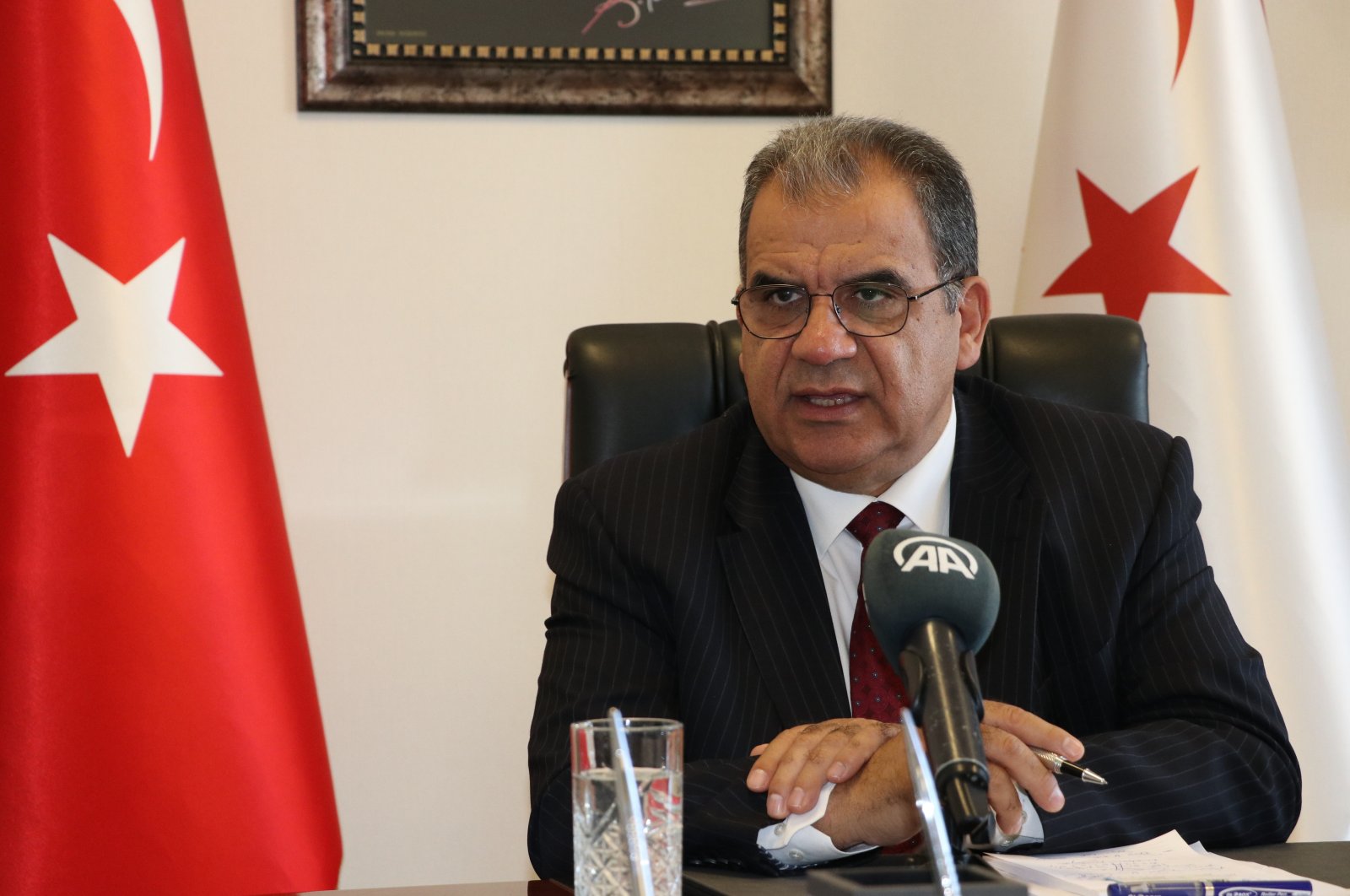 The Assembly of the Republic held an extraordinary meeting to vote for the coalition of the National Unity Party (UBP) and the Democrat Party (DP).

As many as 27 lawmakers voted for the coalition, while 19 others voted against it. Three deputies did not participate in the voting.

Prime Minister Faiz Sucuoğlu said they will work efficiently until the early elections, which are expected in the first quarter of next year.

On Oct. 13, Ersan Saner, the then prime minister of the TRNC, stepped down. His coalition government was formed in December 2020. In his statement, Saner said quorum issues, developments within the two coalition partner parties and certain problems in government lead to his resignation.

Stating that the tripartite coalition, in a sense, was founded in response to other parties' evasion of the responsibility of governing, Saner said that despite all the problems in domestic and foreign politics, the coalition government successfully fulfilled its duty.

"As of today, since we do not have a majority in the parliament, that is, we do not have 26 numbers, I have returned the duty to the president," he added.

"Early elections should be held as soon as possible," he added.

Saner is the leader of the UBP. The tripartite coalition of the UBP, the DP and the Rebirth Party (YDP) was approved by President Ersin Tatar last December.

Cyprus has been mired in a decadeslong dispute between Greek Cypriots and Turkish Cypriots, despite a series of diplomatic efforts by the United Nations to achieve a comprehensive settlement.

In 1974, a Greek Cypriot coup aiming at Greece's annexation led to Turkey's military intervention as a guarantor power to protect Turkish Cypriots from persecution and violence. The TRNC was founded in 1983.