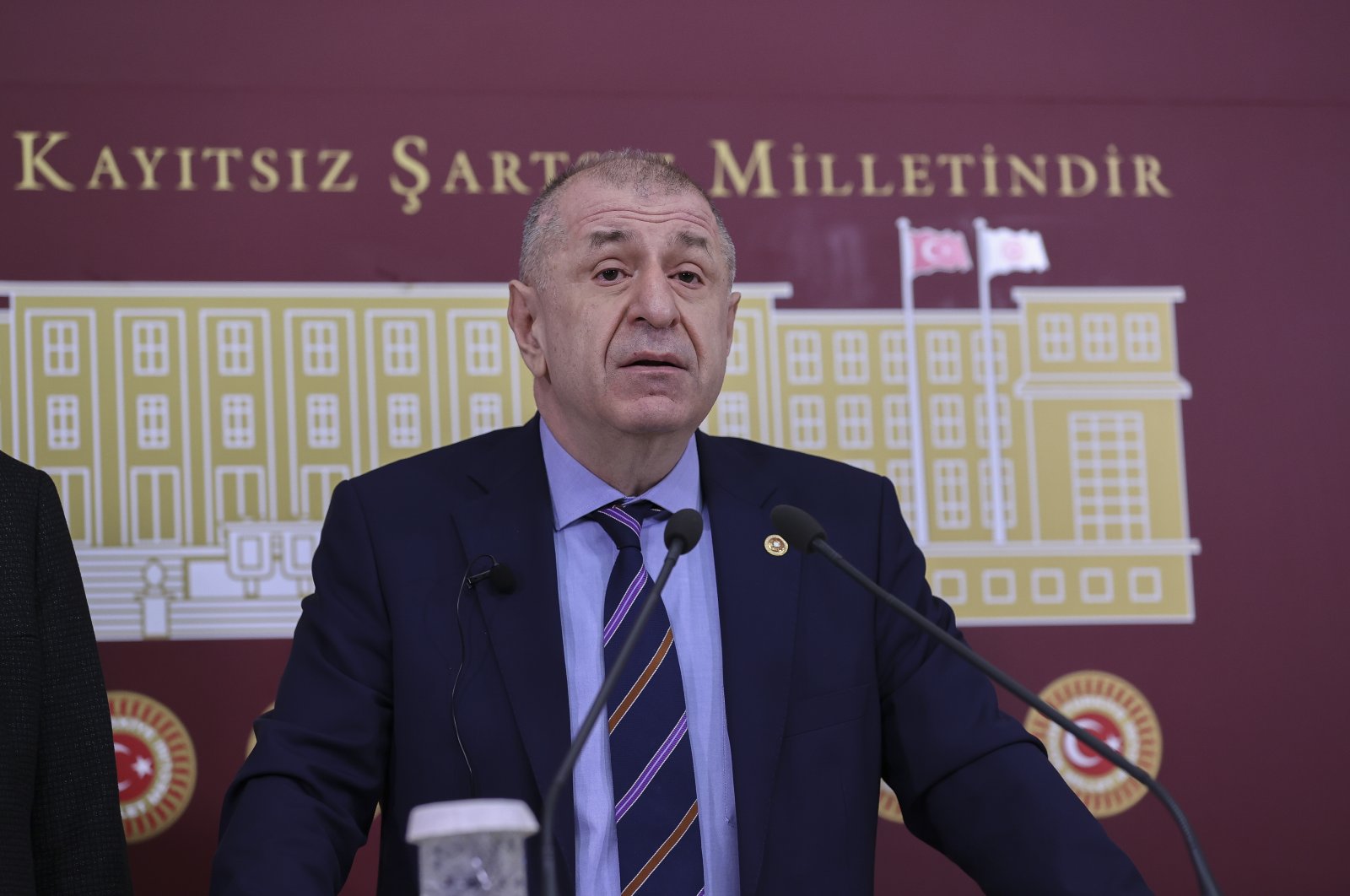 A senior Turkish lawmaker on Thursday resigned from the opposition Good Party (IP).

The party "turned out to be a satellite of the CHP," meaning the main opposition Republican People's Party, Ümit Özdağ, a lawmaker from Istanbul, told reporters in Parliament.

Özdag claimed that the IP has deviated from the principles of Mustafa Kemal Atatürk, the founder of the Turkish republic.

The mentality of the Gülenist Terror Group (FETÖ) now "comes instead of these principles," claimed Özdağ, referring to the group that orchestrated the July 15, 2016 defeated coup in Turkey that left 251 people dead and nearly 2,200 injured. The group was also behind an extensive infiltration of state institutions in an attempt to overthrow it.

After Özdağ's resignation, the IP now holds 36 seats in the 600-seat Parliament.

In her initial comment, IP Chairperson Meral Akşener said the main jury will be the nation and wished success to Özdağ in his political career.