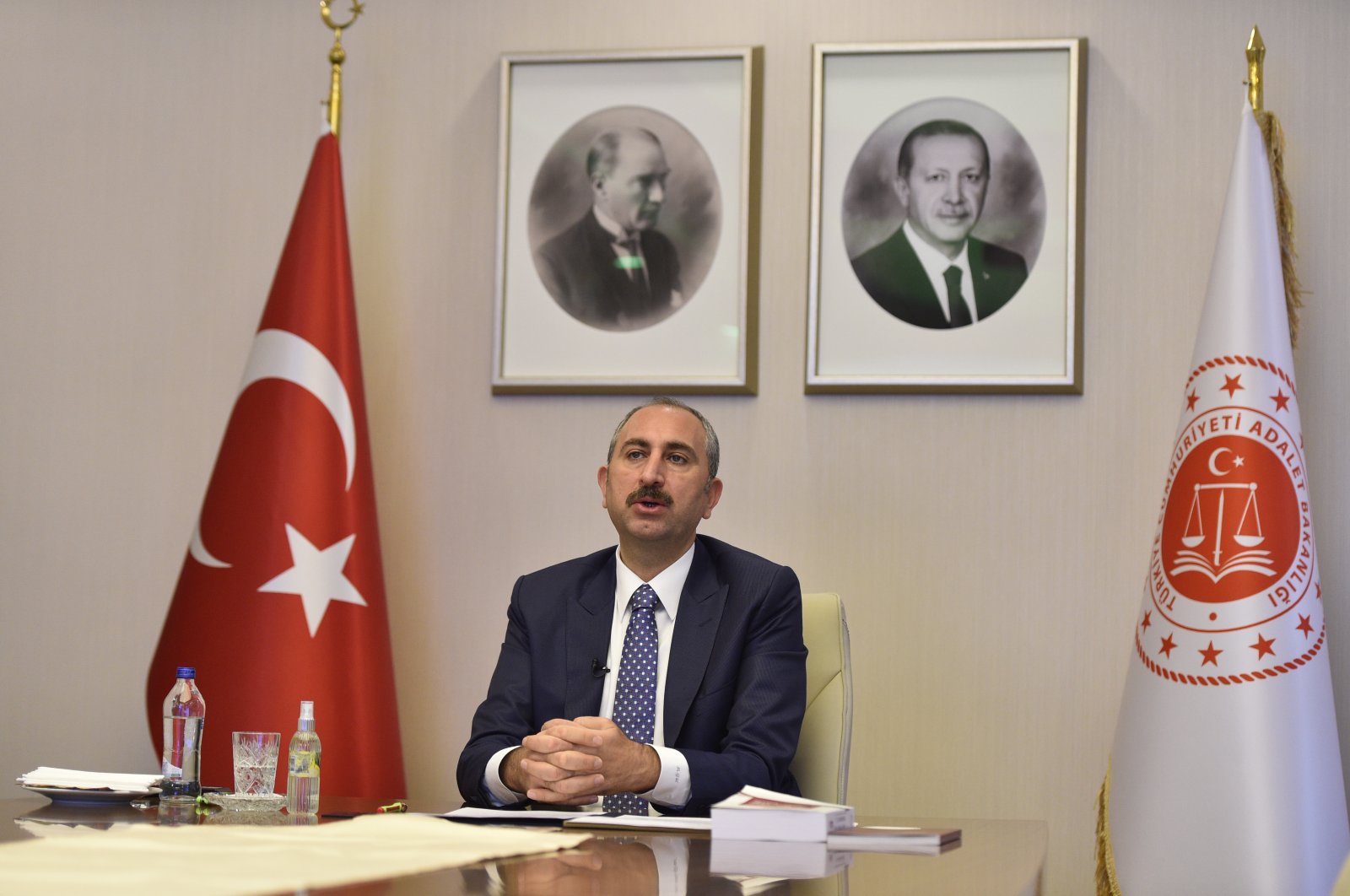 Justice Minister Abdülhamit Gül said he has full faith that the Turkish Parliament will embrace the same conciliatory attitude as it had in electing the members for the Board of Judges and Prosecutors (HSK) during the new constitution-drafting period.

Speaking at a virtual session of the Turkish Criminal Law Days with judicial officials, Gül said reconciliation and consensus among political parties are necessary to draft the new constitution.

“Democracy is a regime of reconciliation,” Gül said, as he hailed the parties’ cooperation during the HSK elections for being an achievement for democracy.

Noting that the reforms that have been carried out so far are a product of the ruling Justice and Development Party’s (AK Party) determination to achieve a more libertarian and participatory democracy, Gül said they will continue to oppose all types of discrimination targeting human rights, values and lifestyles.

The justice minister also said they aim to boost the interaction between judicial institutions and law faculties.

Regarding judicial reform packages, Gül said they are planning to introduce new bills in the upcoming weeks.

“Our main goal on this road is to ensure the legal security of our people,” he said.

In March, political parties in the Turkish Parliament reached an agreement on the election of the HSK.

President Recep Tayıp Erdoğan had announced Feb. 1, "It is time for Turkey to discuss a new constitution again."

The AK Party has 289 seats in the 600-seat Parliament, while the MHP has 48, together adding up to a majority of 337, but this falls short of the 360-vote supermajority needed to pass a new constitution.

Even if all 600 deputies in Parliament say "yes" to the proposal, a national referendum will be held to assess the will of the people, Erdoğan had previously stated.