Libya urges US, EU to impose sanctions on foreign mercenaries 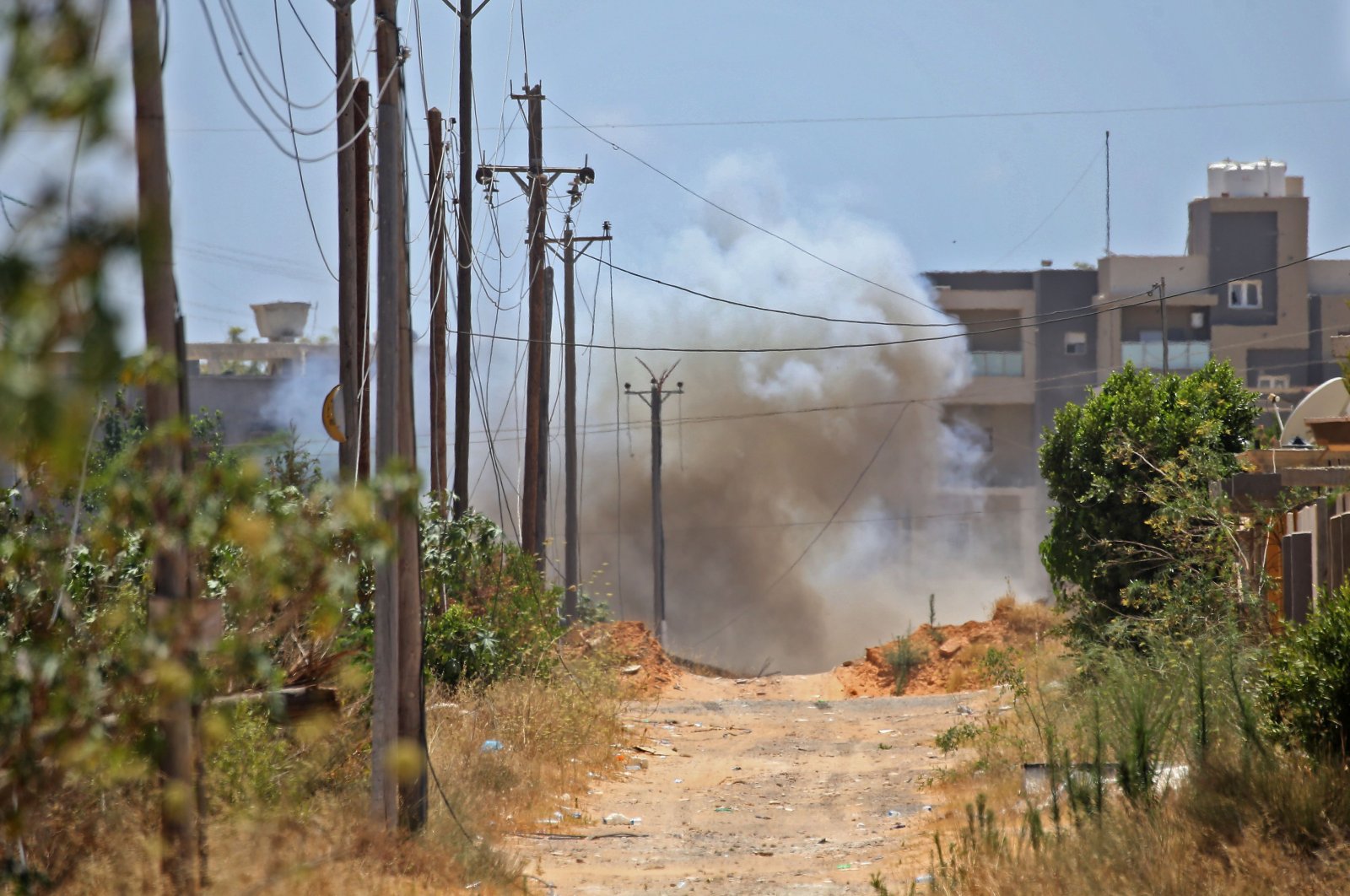 Libya's permanent representative to the United Nations, Taher el-Sonni, on Saturday called for imposing sanctions on Russian and Sudanese mercenaries in the country.

On Friday, mercenaries from Wagner Group and the Sudanese Janjaweed militia forced their way into El-Sharara oilfield to halt oil experts from the field, according to Libya's National Oil Corporation (NOC).

"Since U.N. Sec. Council failed to sanction individuals/mercenaries as Wagner/Haftar and others, who violate all resolutions, US/EU should take such actions & freeze assets as any terrorist organization and hold who finance them accountable, we witnessed swift actions before on others with less threat," el-Sonni wrote on Twitter.

The El-Sharara oilfield produces more than 300,000 barrels of crude oil per day, forming roughly one-third of the oil-rich country's production.

The oilfield resumed production on June 7 after a monthslong hiatus which caused billions of dollars in losses.

On Friday, the U.S. Embassy in Libya condemned the occupation of the oilfield by Wagner and other foreign mercenaries as part of "an unprecedented foreign-backed campaign to undermine Libya's energy sector."

Libya holds Africa's largest crude reserves, but nine years of conflict and violence since the 2011 ouster of ruler Moammar Gadhafi have hobbled production and exports.

The Libyan government, which enjoys recognition by the U.N., has been under attack by putschist Gen. Khalifa Haftar's militia since April 2019, with more than 1,000 killed in the violence.

In March, the government launched Operation Peace Storm to counter attacks on the capital Tripoli and recently regained strategic locations, including the al-Watiya air base and Tarhuna, which is viewed as a significant blow to Haftar's forces.