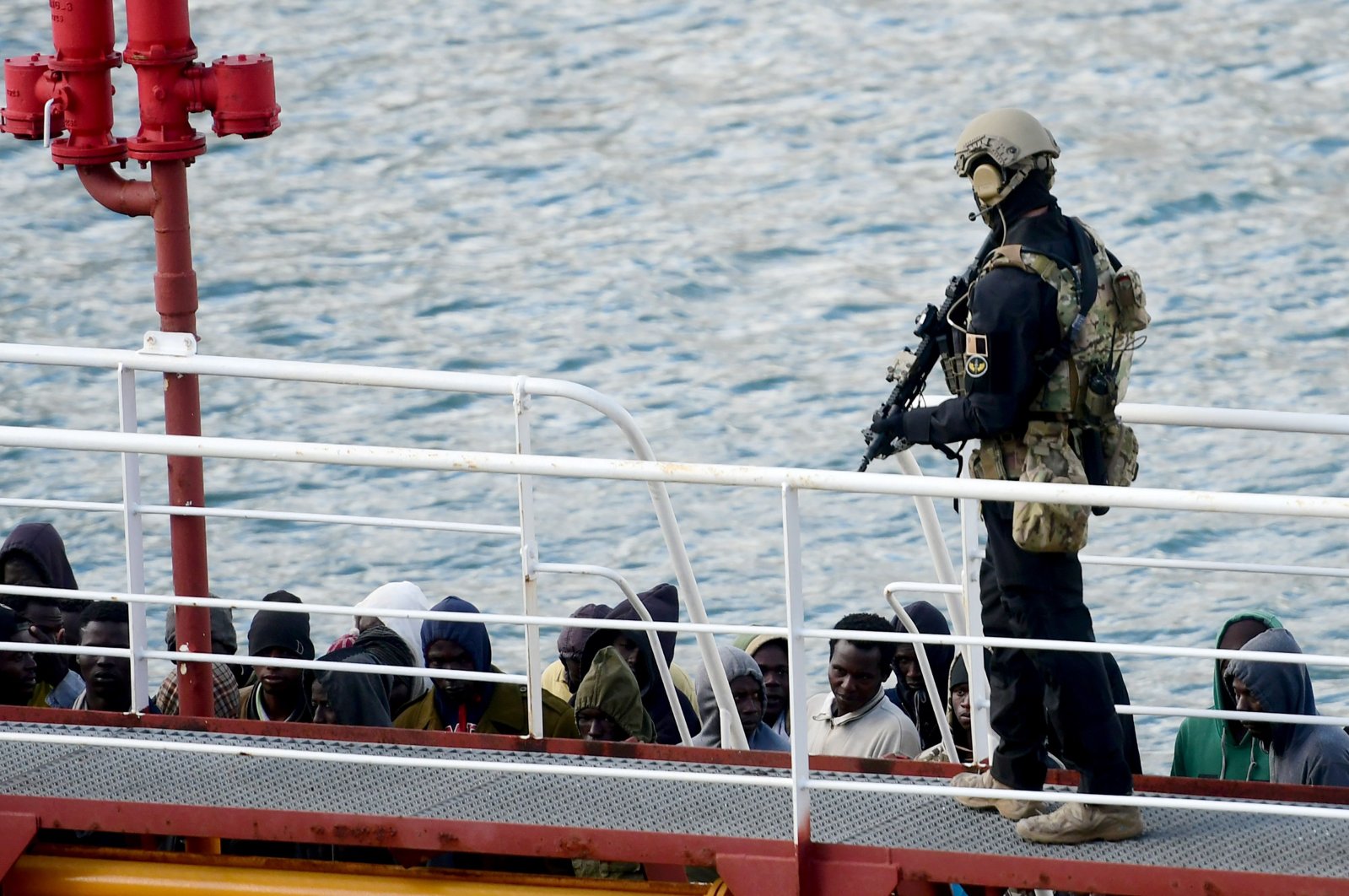 Malta is calling for a 100 million euro ($110 million) European Union aid package to avert a humanitarian disaster among people fleeing Libya, where rising violence is worsening the impact of the coronavirus crisis.

Malta's Foreign Minister Evarist Bartolo has written to the EU's external relations representative Josep Borrell warning that the situation is becoming unsustainable, days after the Mediterranean island closed its ports to migrant boats.

"Migrant detention camps are overflowing, and according to a number of credible reports, thousands of migrants are either escaping from or being allowed to leave these camps," he said in a televised address on Tuesday.

"In this horrific context, there are all the ingredients for a major humanitarian disaster waiting to happen, as desperate people look to the Mediterranean Sea as their only escape," Bartolo said.

Both Italy and Malta, the two EU countries at the frontline of the migrant crisis from North Africa, closed off their ports to new arrivals last week saying the coronavirus pandemic made it impossible to deal with them safely.

However, there has been concern that unrest in Libya, combined with the dire conditions in its detention centers, could push many refugees to attempt the dangerous sea voyage.

The most recent figures from the U.N. High Commissioner for Human Rights (UNHCR) show Italy has seen 3,229 arrivals this year, while 1,135 have arrived in Malta.

Bartolo said Malta was calling for an EU package of at least 100 million euros in food, aid, medical supplies and equipment.

"Alleviating or at least minimizing the difficult circumstances that migrants are living in will be an incentive for them to stay, rather than risk their lives in the Mediterranean Sea at a time of crisis, and with very limited rescue options," he said.