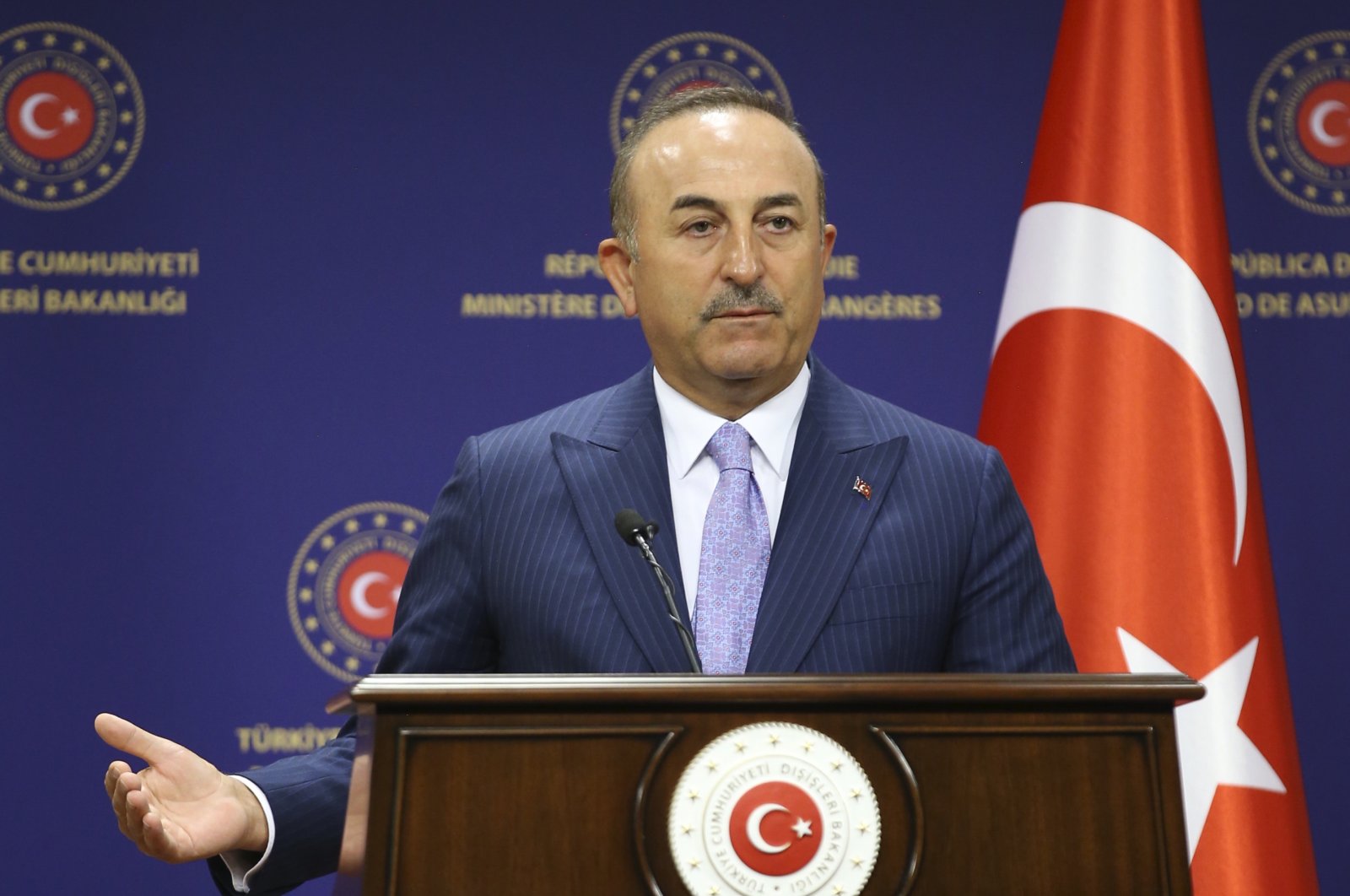 Foreign Minister Mevlüt Çavuşoğlu said Tuesday that although NATO sees Moscow as a threat, NATO member France is trying to increase the Russian presence in Libya.

“France supports a pirate, a coupist,” he added, pointing to Paris' support for putschist Gen. Khalifa Haftar, who is also backed by Russia.

“All of our bilateral relations are within the framework of transparent agreements,” Çavuşoğlu said.

Turkey enjoys good relations with Libya's Government of National Accord (GNA), which is recognized by the United Nations and most of the world as the only legitimate administration in the North African country.