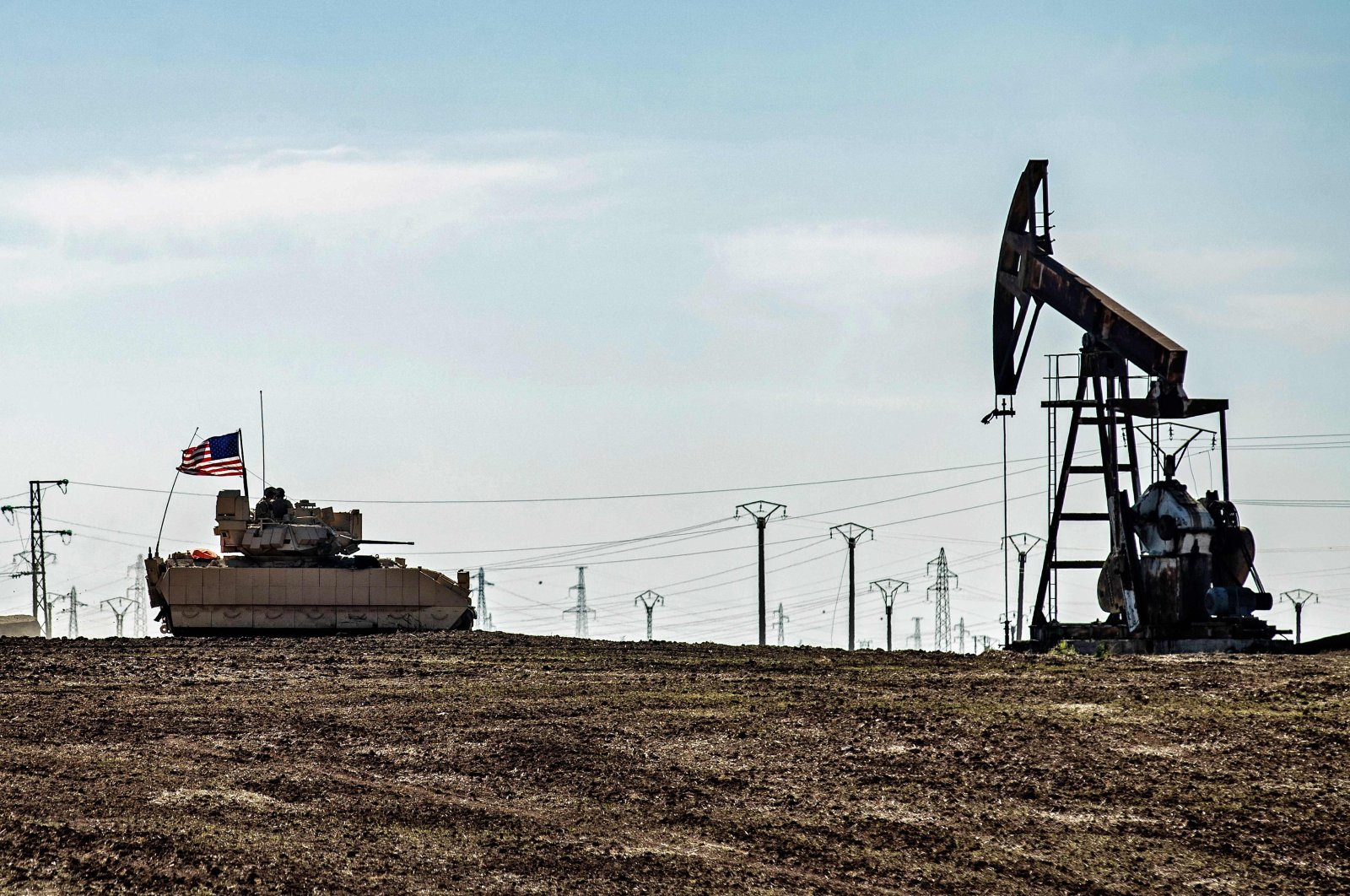 In recent days, the S-400 issue, which has become a neverending narrative in Turkish-American relations, entered a new era with statements from both sides. At a press briefing last week, U.S. Defense Department spokesperson John Kirby said there had been no change in the U.S. stance against Turkey's purchase of the S-400 missile defense system from Russia.

"Our stance has not changed," Kirby said, reiterating that the S-400 system is not compatible with the F-35s and recalling that Turkey has been excluded from this program. "We call on Turkey not to retain the S-400 system; Turkey is a long-term and valuable NATO ally, but the decisions to purchase the S-400 go against Turkey's obligations as a U.S. and NATO ally," Kirby said. He also claimed that Turkey had numerous opportunities to buy the Patriot system in the last decade.

Meanwhile, the issue was discussed during a phone call between Joe Biden's national security adviser Jake Sullivan and Presidential Spokesperson Ibrahim Kalin. In addition, U.S. Ambassador to Ankara David Satterfield, who preferred to answer only a limited number of questions from journalists almost a year and a half after taking office in Ankara, refuted Foreign Minister Mevlüt Çavuşoğlu's statement that a joint working group between Turkey and the U.S. would be established on S-400 sanctions in December last year. “There is no such working group; there will not be,” he said.

The U.S. administration has so far based its arguments on this issue on the claims that it provides "income, access and population to Russia" and that the S-400 system is not compatible with NATO and poses a threat.

However, a story published in The New York Times on Dec. 24, 1994, reads that the Ronald Reagan-era defense and state secretaries and the Pentagon intelligence unit secretly purchased the S-300 from Russia and produced the Patriot under the mediation of the defense consulting firm BDM.

Not only the U.S. itself but many NATO member states have purchased S-300s in the past and some are still in use. Turkey's purchase of the S-400 air defense system from Russia has been criticized, while NATO members such as Greece, Bulgaria and Slovakia have Russian-made S-300s. The S-400 is an upgraded version of the S-300 air defense system, which is available in many countries, some of them NATO members.

That is why now Ankara is setting up a new negotiating table with Washington with all of these counterarguments. During the week, Defense Minister Hulusi Akar pointed out that S-300s are deployed on the Greek island of Crete, which is also a NATO member. Akar stressed that many European countries that were in the Warsaw Pact and later joined NATO still have Soviet-era weapons systems, and sent the following message to Washington: “These weapons are also kept in the system within NATO. We will open it up to negotiation as a model is used in the S-300s in Crete."

In November last year, Greek media reported that Greece had tested Russian S-300 air and missile defense systems at the Crete shooting range. The S-300 air defense systems deployed by Greece to the Mediterranean island of Crete were originally purchased by the Greek Cypriot administration from Russia in 1997. Missile batteries are currently deployed on the island of Crete.

Now let's come to why the U.S. is ignoring all this and using the S-400 card as leverage against Turkey. Earlier this month, a U.S. State Department delegation visited Qamishli to seek ways to establish political integration between the so-called SDF and the Syrian Kurdish National Council (ENKS), which is dominated by the YPG, the political arm of the terrorist organization PKK in northern Syria.

Security analyst Abdullah Ağar shared details of the visit, which was also confirmed by local sources, on his Twitter account. Sources on the ground confirm that this visit by David Brownstein, the assistant U.S. special representative for Syria, and Emily Brandt to the northeast of Syria was made to show that Washington will continue its support for these groups.

According to local sources, in these talks, they discussed uniting the scattered Kurds in Syria, their so-called political, military, economic and administrative integration, the sharing of Syrian oil and agricultural products of the region, coordinating and controlling the armed forces and bringing 6,000 Roj Peshmerga troops from Iraq to Syria. The Roj Peshmerga are trained by the Kurdistan Regional Government (KRG)-affiliated Peshmerga special forces.

During the talks, the YPG was represented by its alleged commander, Mazlum Kobani, code-named Ferhat Abdi Şahin, one of the top PKK leaders responsible for the massacre of hundreds of civilians in Turkey.

After all these developments, it is clear how the Biden administration and Middle East advisers in the White House are preparing to make a move in Syria and Iraq. Just as Turkey wants to end its Sinjar-based PKK presence in northern Iraq in coordination with Irbil and Baghdad, Washington's efforts to bring the ENKS and PKK together are intensifying.

Evidently, Turkey is the most important actor in the new equation that the Biden administration is trying to establish in Syria and Iraq, because Turkey follows a policy that unconditionally supports and does not compromise on the territorial integrity, security, democracy and political processes of each country while targeting terrorist organizations.

Turkey's only aim is to end the existence of the PKK and its extensions, which threaten its national security and territorial integrity and pose a threat to all countries of the region. It is Turkey's ultimate goal to eliminate the PKK and to ensure it is not used as a kingmaker against them. Iraq, Iran and Syria will also benefit from the removal of the terrorist organization from their countries. Achieving this goal will take time but the real goal of Washington behind creating an issue over the purchase of the S-400s is clear.

Now all eyes are on where Turkey will deploy the S-400s and to what extent it will use them. As Akar stated, missile launchers could be activated if necessary or the Crete model could be implemented. In particular, the visit of Vice President Fuat Oktay, Presidential Communications Director Fahrettin Altun and the accompanying delegation to the Turkish Republic of Northern Cyprus (TRNC) the previous day is also very important. In light of all of these developments, the S-400 issue and the U.S. renegotiation with the YPG will continue to be the defining agenda in the coming days.