What's behind the Greek provocations? 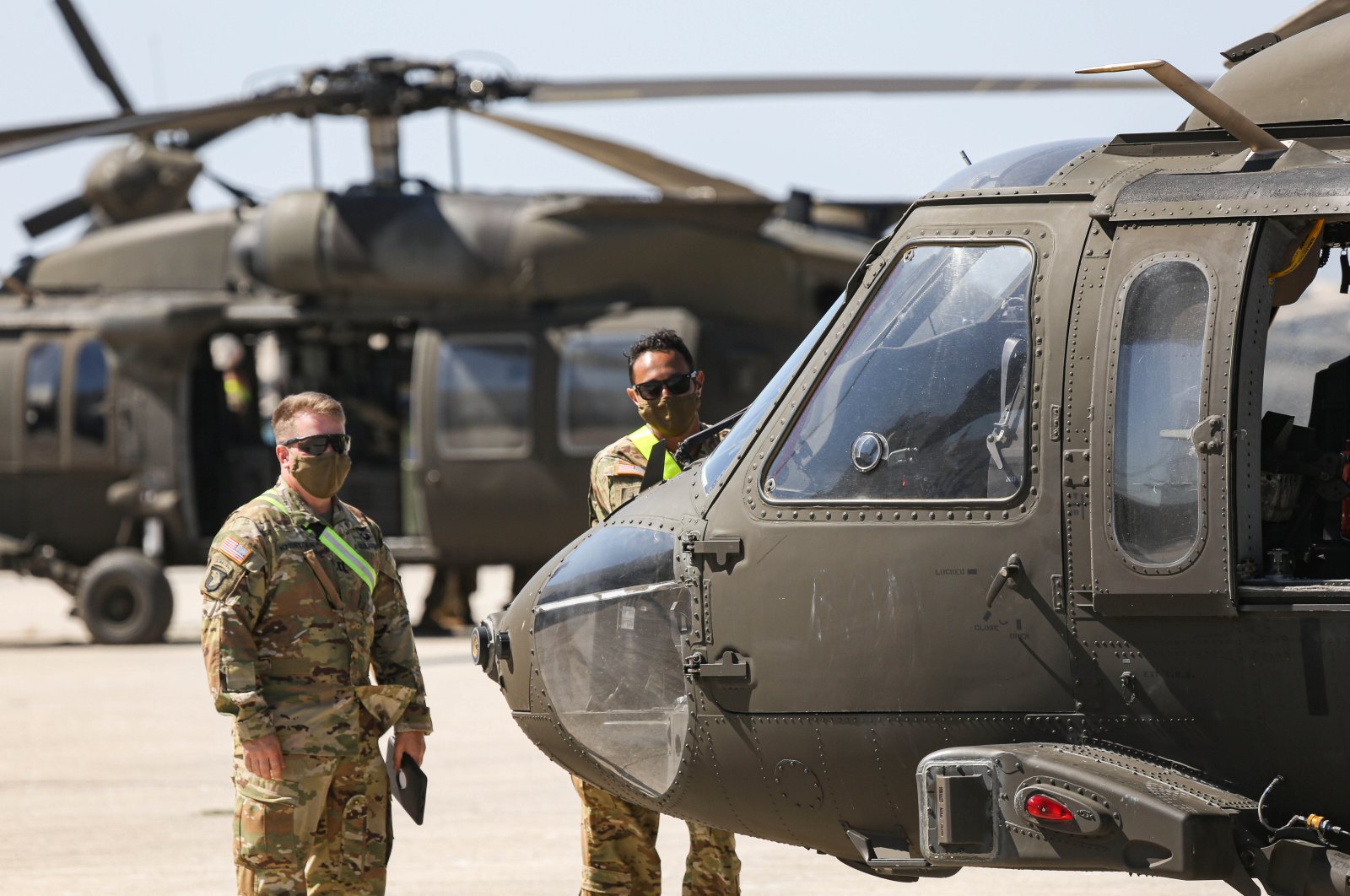 Greece added a new provocative action to its military activities this week, which has raised tension in the Aegean again. Fighter jets belonging to the Greek air force harassed Turkey's vessel, TGC Çeşme, which was conducting scientific and technical research in the hydrographic field within the northern Aegean's international waters. Ministry of National Defense sources said the warplanes received the necessary response to the harassment.

At a time when Turkey is open to all kinds of dialogue and consultations, the reason for the harassment and provocation from Athens has brought to mind the question: “What and who does Greece trust?”

In fact, this is neither the first nor the last time Greece will harass Turkish ships. Despite resuming Ankara-Athens exploratory talks on Jan. 25, Greek provocations continue.

According to security sources, since that date, Greece has conducted Strike-21 exercises with 20 ships and numerous air elements in the area, including in international waters northwest of the island of Iskiri.

In addition, from Feb. 10-17, Athens conducted submarine activities within the territorial waters of Greek islands that have a demilitarized status.

Greece has also announced that military activities will continue in other demilitarized areas in March and April on the following islands: Lemnos (Limni), Samothrace (Semadirek), Agios Efstratios (Bozbaba), Lesbos, Kastellorizo (Megisti-Meis), Psara (Ipsara) and Chios (Sakız). So, there are serious doubts as to whether Greece really wants to continue reconciliation dialogue with Turkey after all.

Security experts say that through these activities, Greece does not want to solve the existing problems with Turkey through negotiation and their goal is to escalate tensions.

In fact, experts at the Bahçesehir University Maritime and Global Strategies Center explained the situation as violations of NATO’s 1949 Washington Treaty Article 1 that states "The Parties ... refrain from the use or threat of force in their international relations, contrary to the purposes of the (United Nations)." Also, according to Article 51 of the U.N. Charter, this harassment, which gives rise to the right to self-defense, must be reported to the United Nations and NATO immediately.

Regarding in what and who Greece trusts to persistently and constantly commit violations, there has recently been a very striking development. Greek and Turkish media reported that the United States deployed its military on Alexandroupoli (Dedeağaç), a Greek town 20 kilometers (12.4 miles) from the Turkish border. According to reports, the U.S., which had a naval base in the region under a deal signed last year between Washington and Athens, is now preparing to deploy its troops in Greece, including hundreds of military helicopters and armored vehicles.

According to the Greek daily To Vima, Washington and Athens are working to update their mutual defense cooperation agreement for the second time in three years and the U.S. has told Greece its demands for the base, which includes allowing the nation to operate there both within NATO and for its own military activities.

In their first agreement, Washington established a base off the island of Crete. In the updated October 2019 deal, the Souda Base expanded, the Stefanovicio, Larissa and Alexandroupoli bases were made available to the U.S. and, with the approval of Greece, Washington will have the opportunity to use every military facility in the country. In October 2020, Greek Foreign Minister Nikos Dendias also said they planned to either expand the scope of the defense agreement or sign a new one. In fact, all these islands should be disarmed, according to international law and agreements, and they cannot be used for offensive purposes, which Turkey continues to emphasize.

The United States already has four military bases in Greece. Last year, Athens also allocated a naval base to Washington in Alexandroupoli. In addition, the U.S. is known to have a large military stockpile on Crete. The battleship USS Hershel Woody Williams, one of the largest vessels in the U.S. Navy, has been permanently docked at their military base in Souda Bay on the island of Crete. Former U.S. Secretary of State Mike Pompeo, who visited the island last year, announced that the ship would stay permanently at the island.

Although recent statements by Greece clearly claim that America's military activities and bases in the country are not in the spirit of the Cold War era, it is not difficult to predict that the U.S. increasing its military presence in this country is partly a move against Turkey, in addition to Russia and China. Washington's geopolitical interests in the Mediterranean can be summed up as surrounding Russia from the south, stopping China from the East, guaranteeing its gains in energy interests in the Eastern Mediterranean and ensuring Israel's security.

Above all, whether Greece harasses on its own or relies on the U.S., it is worth noting that Turkey is watching very closely from the other side of the Aegean Sea. In his speech on Sept. 12, 2020, President Recep Tayyip Erdoğan said that Athens' maneuvers on the islands with zodiac boats were a challenge to Ankara and he asked from where Greece gets its courage. “Does he do it on the basis of trust? Some believe those who say they will support him, and with them they travel around the islands with the zodiacs. You're doing the wrong job. Do not enter these roads, you will be all alone.”

Greek Prime Minister Kyriakos Mitsotakis should stop targeting Turkey if he really wants to continue to have dialogue channels open with Ankara, Erdoğan said on Feb. 10. "Even though we agreed to continue explanatory talks with Greece in March, Mitsotakis targeted us once again. Now, how can we continue our talks?" the president asked during a ruling Justice and Development Party (AK Party) parliamentary group meeting.

Some reports from Washington now say that Turkey will never give up its fight against the PKK/YPG, that it will not compromise its interests in tensions with Greece and that it will not give in to pressure from the U.S. administration on these issues. The reports advise America to pursue other strategies.

Even a broken clock is accurate twice a day. It is worth saying that this analysis in Washington is correct. And it would not be wrong to say that it is now more meaningful to Greece than ever.