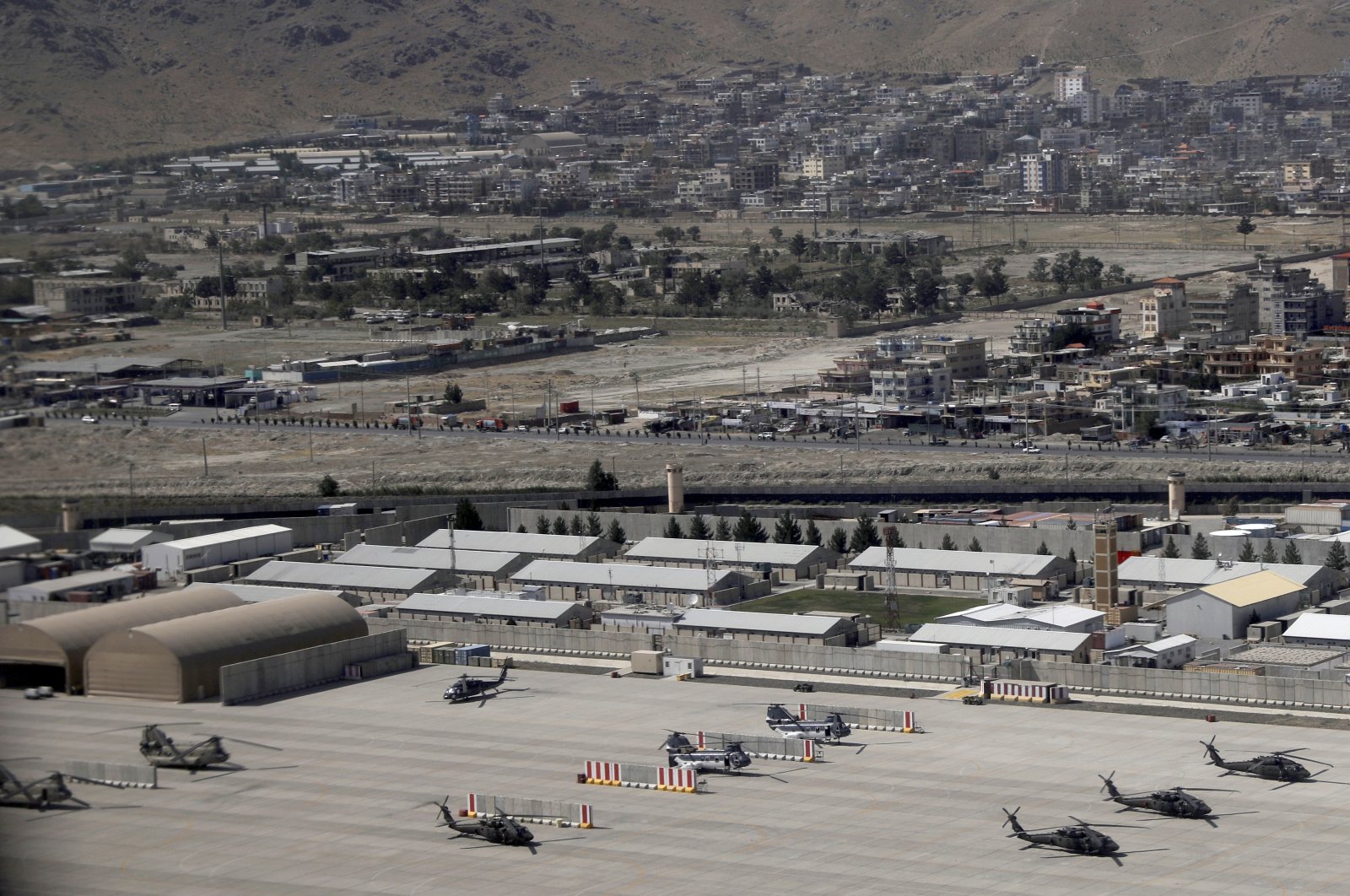 The Taliban on Tuesday warned Turkey against extending its presence in the country when U.S.-led forces leave the country, insisting the decision was "reprehensible."

"The decision ... is ill-advised, a violation of our sovereignty and territorial integrity and against our national interests," the group said in a statement, days after Turkey promised to provide troops to protect Kabul airport when foreign forces leave next month.