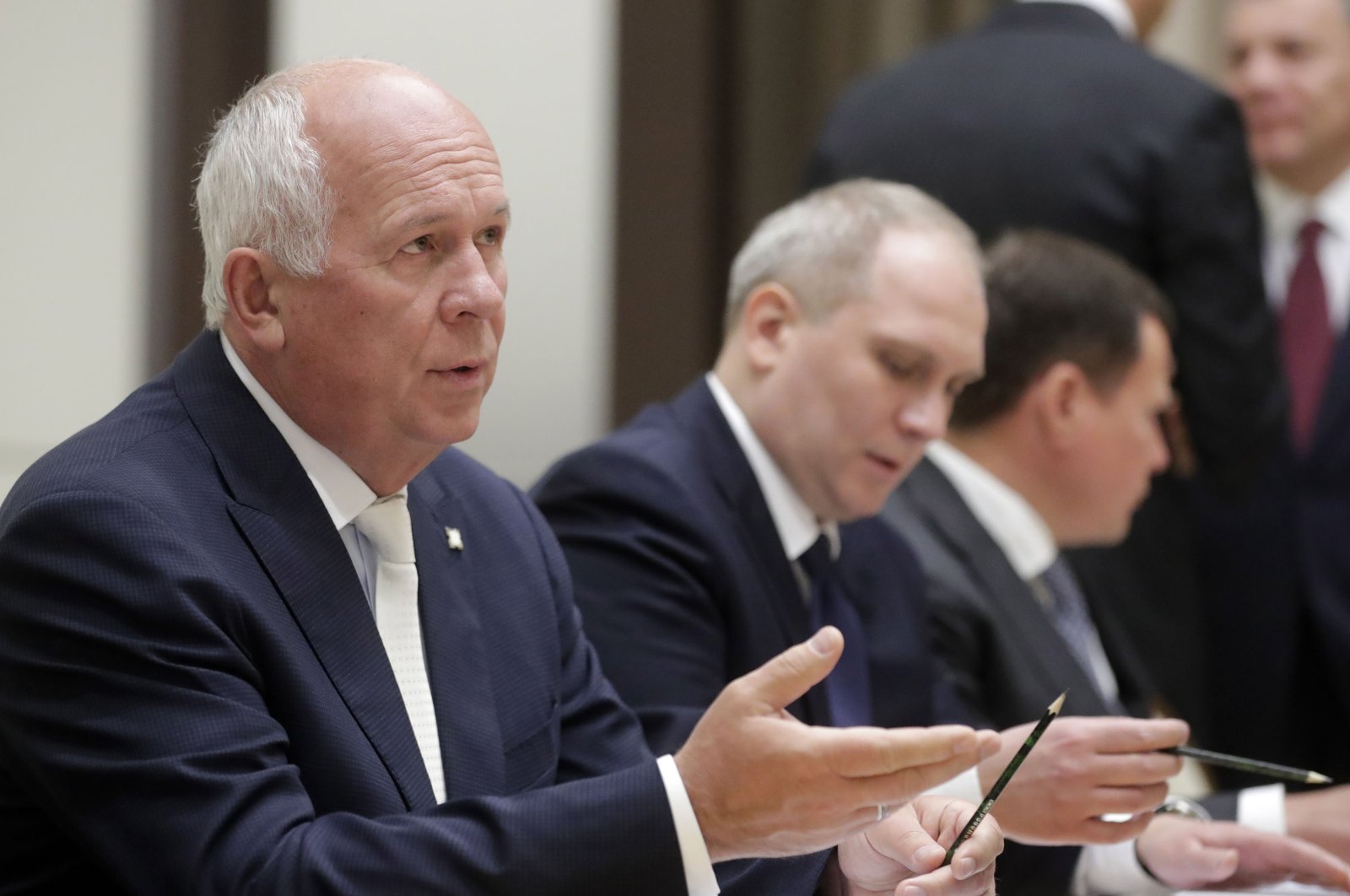 Speaking to Russian TV channel RT, Chemezov said that the S-400s are defense weapons and cannot be used in attacks.

“Therefore, I cannot imagine how they can affect NATO countries’ security. On the contrary, the Turkish side ensures the security of NATO countries,” he stated.

The U.S. argued that the system could be used by Russia to covertly obtain classified details on the Lockheed Martin F-35 jets and said it was incompatible with NATO systems. Turkey, however, insists that the S-400 would not be integrated into NATO systems and would not pose a threat to the alliance.

Signaling no change in Washington’s position despite Joe Biden's new administration, Pentagon Press Secretary John Kirby late Tuesday in a press briefing said that, “There's been no change to the administration's policy with respect to the F-35 and the S-400.”

“Again, we urge Turkey not to move ahead with the delivery of the S-400. We believe it's incompatible with the F-35, and Turkey remains suspended from that program. Again, we urge them not to retain it,” he said.

Kirby argued that Ankara had multiple opportunities over the last decade to purchase the Patriot defense system from the U.S. but “instead chose this S-400, which provides Russia revenue, access, and influence.”

Turkey recently inked a consultation agreement with a Washington-based law firm to lobby to protect its rights in the F-35 fighter jet program.