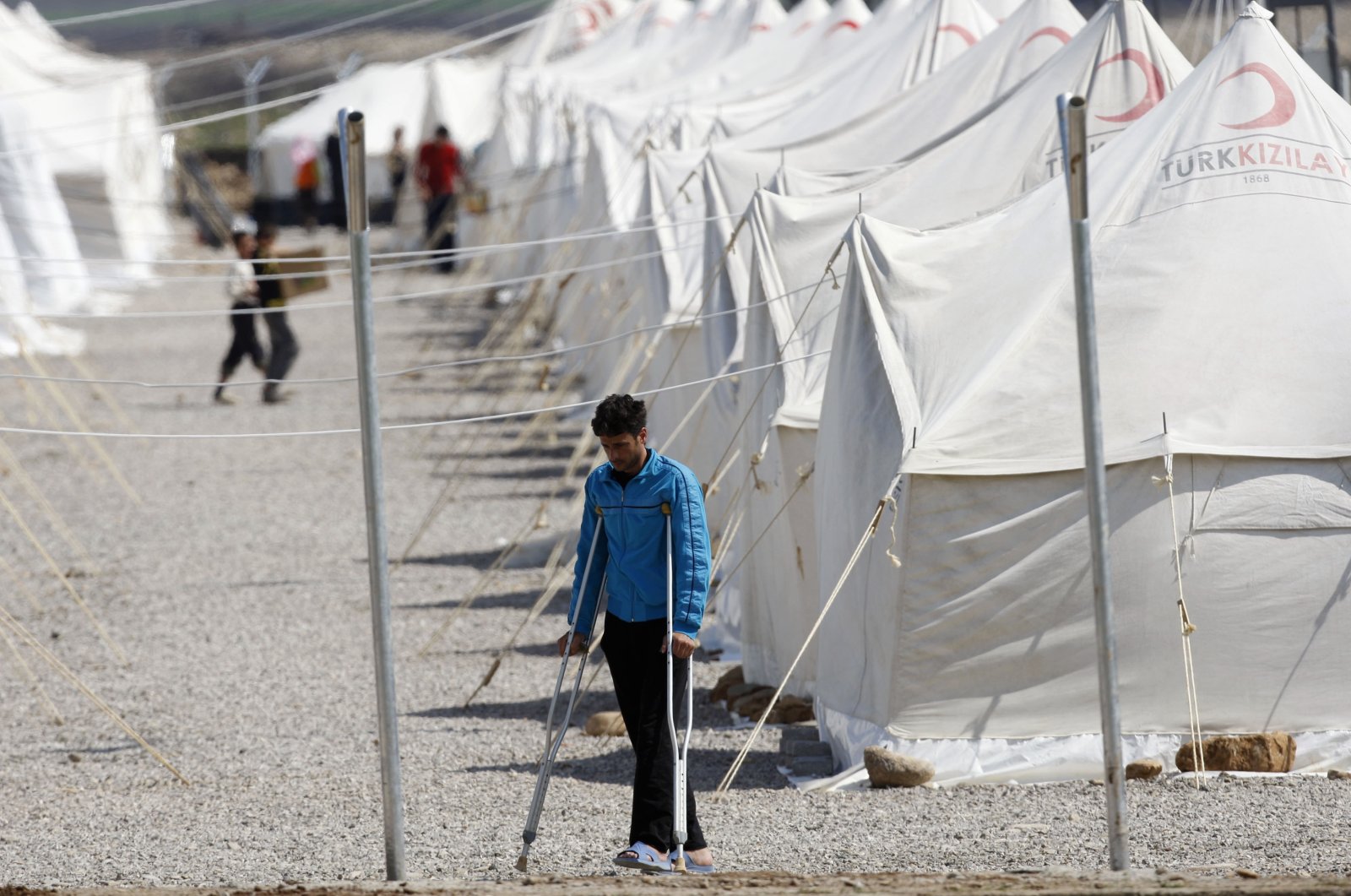 Speaking at an event marking International Migrants Day in Eskişehir province, Çataklı said Turkey has welcomed migrants with open arms and taken into consideration the sensitive balance between human rights and public order in its migration policies.

“We’ve mobilized all of our means to prevent unjust treatment of migrant communities,” the deputy interior minister said, adding that Turkey will continue to ensure migrants' safety and dignity.

Çataklı highlighted that 3.7 million Syrians live in Turkey while 2.1 million live in areas cleared by the Turkish military in northern Syria.

It's been more than 10 years since the first group of Syrian refugees, consisting of 250 people, entered Turkey, starting their new lives in the country after fleeing the war and persecution of the Bashar Assad regime.

Since the beginning of the Syrian civil war in 2011, Turkey has backed moderate opposition groups against the Assad regime and opened its doors to those who had to flee the country to save their lives. Turkey hosts more Syrian migrants than any other country in the world. The country also leads humanitarian aid efforts for Syrians in Turkey and opposition-controlled areas of northern Syria. Refugees are widely embraced by the public, but some opposition parties and figures often look to fuel a xenophobic, anti-refugee discourse.