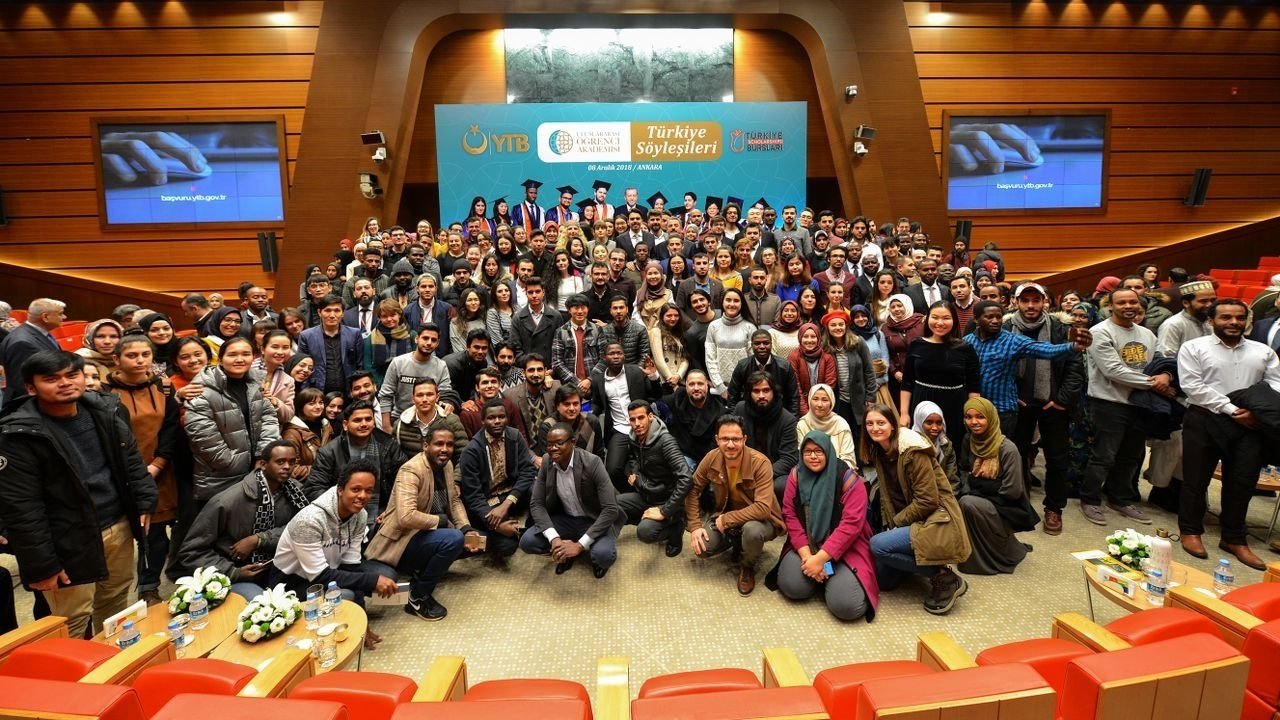 Turkey provided a special quote within the scope of Turkey Scholarships for the children of killed Azerbaijani soldiers, the head of the Presidency of Turks Abroad and Related Communities (YTB), announced Saturday.

Releasing a video statement on his Twitter account, Abdullah Eren expressed that for this year, Turkey Scholarships will provide a quote for the Azerbaijani children whose fathers were killed while fighting against the Armenian forces in the recent Nagorno-Karabakh conflict. His announcement received a major positive response, as Eren reiterated that Turkey fully supports Azerbaijan in its education sector, among others. Eren also underlined that thousands of successful international students get the opportunity to study in Turkey thanks to this scholarship.

The last application date for the Turkey Scholarship is on Feb. 20, 2021.

The YTB oversees Turkey Scholarships, a comprehensive grant program for international students from around the world. The program aims to enhance Turkey's relations with other countries in the fields of higher education and culture. The scholarship program was launched in 2012, and the YTB received 146,600 applications, a record number, from 167 countries back in 2019.