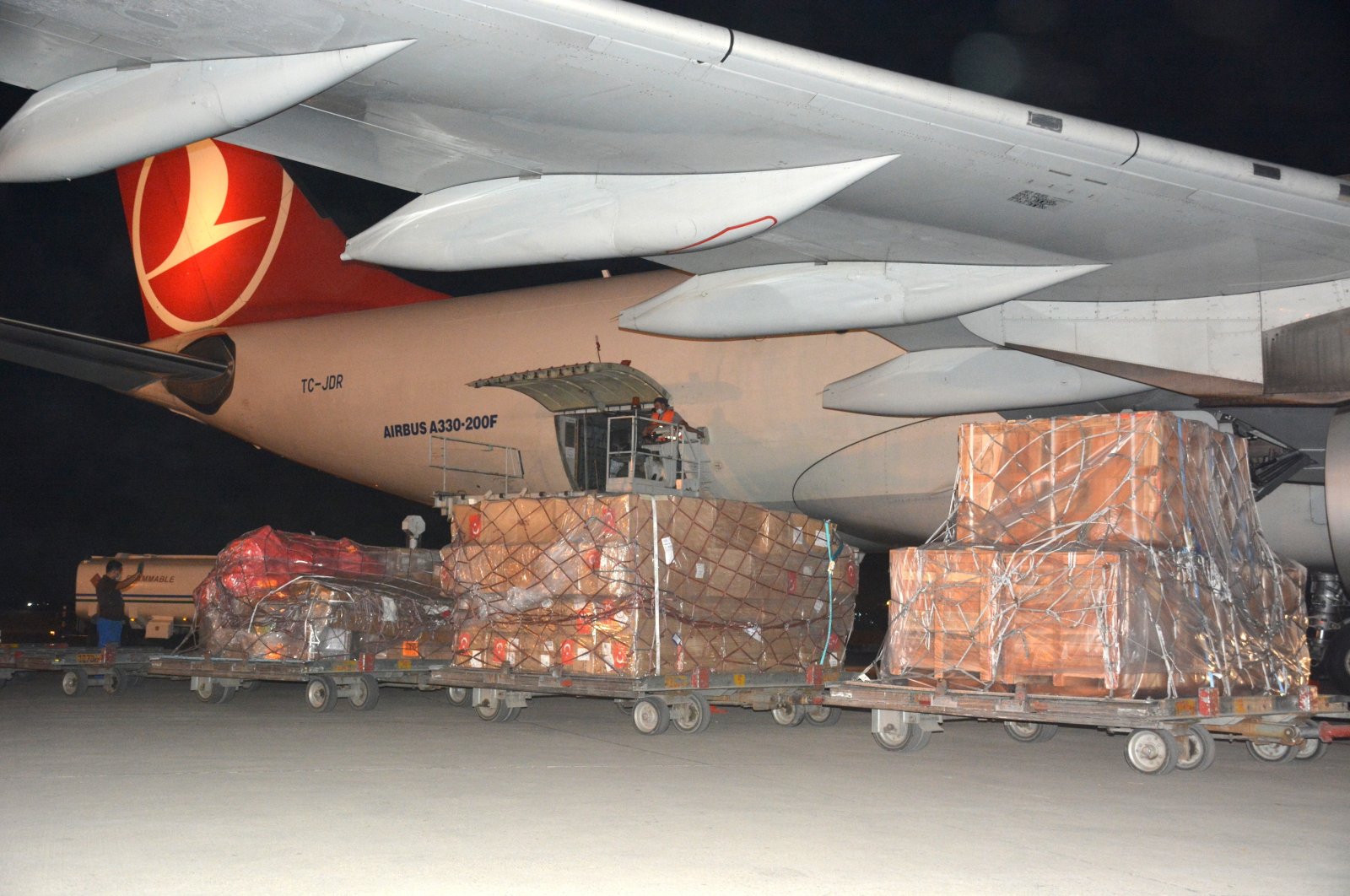 Uzbekistan on Friday received medical supplies sent by Turkey to contribute to the country's fight against the COVID-19 outbreak, according to Turkey's National Defense Ministry.

"Medical supplies prepared at the direction of President Recep Tayyip Erdoğan for use against the COVID-19 outbreak have arrived in Uzbekistan," the ministry said on Twitter.

Turkey has sent medical aid to around 140 countries to help them combat the coronavirus pandemic.

Since it originated in China last December, over 17.3 million COVID-19 cases have been reported worldwide, with the death toll at nearly 674,000, according to figures compiled by Johns Hopkins University.

According to the Turkish Foreign Ministry, Turkey has helped more than 130 countries worldwide during the pandemic.