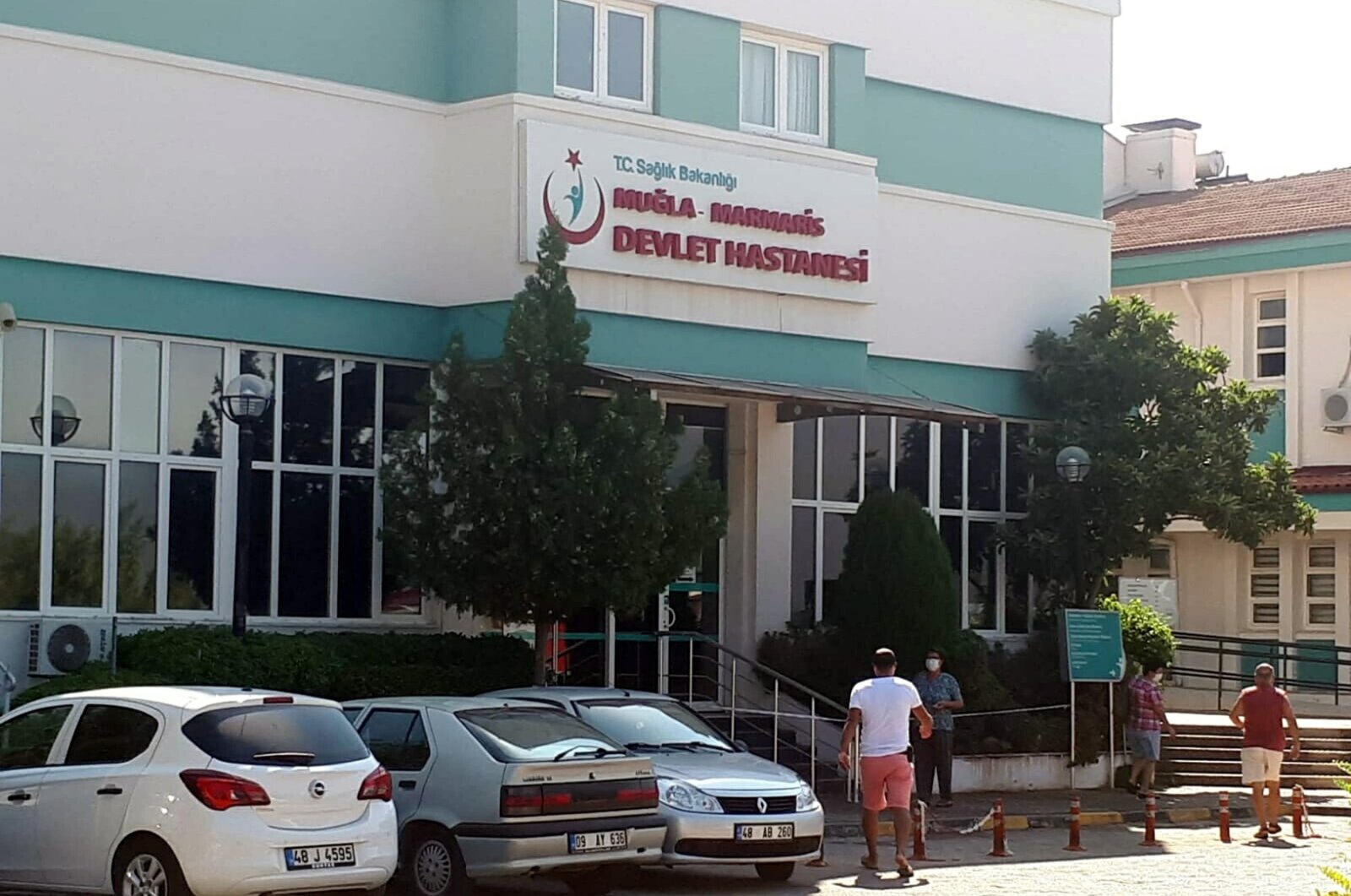 Turkish Interior Minister Süleyman Soylu on Wednesday called on Europe to "warn and give a lesson" to Greece over its latest human rights violation of opening fire at a civilian boat in the Aegean Sea.

"Our coast guard entered, I think, 2.5 nautical miles into the Greek territorial waters and intervened a U.S.-flagged boat within the framework of a notice sent to the (Turkish) Coast Guard Command," Soylu told reporters.

He added that the notice said "we came under fire" and there were injuries.

"It was night time and urgent intervention was needed," Soylu said, adding that an investigation into the incident is ongoing.

"Unfortunately, the Greek side does not speak of such incidents. They, at the same time, pave the way for a new process in the world by sinking migrant boats in cold blood," he said, noting that he was surprised by Europe's attitude toward such actions.

"I call on Europe, which talks big about human rights, to both warn and give a lesson to Greece about what it is doing," he said.

On Tuesday, Greece opened fire at a boat carrying civilians off the island of Rhodes in the Aegean Sea.

In a statement, the Coast Guard Command said two Turkish and one Syrian national were injured, and the boat sank due to the attack that took place at 12:40 a.m. GMT in Greek waters, 7.2 nautical miles from Turkey's Muğla province.

The injured were taken to the Marmaris State Hospital by the Turkish rescue team, it added.

Tensions in the region are on the rise due to the exploration and drilling activities of hydrocarbon sources in the Mediterranean Sea.