Turkey's role 'critical' for Palestinian cause at political level 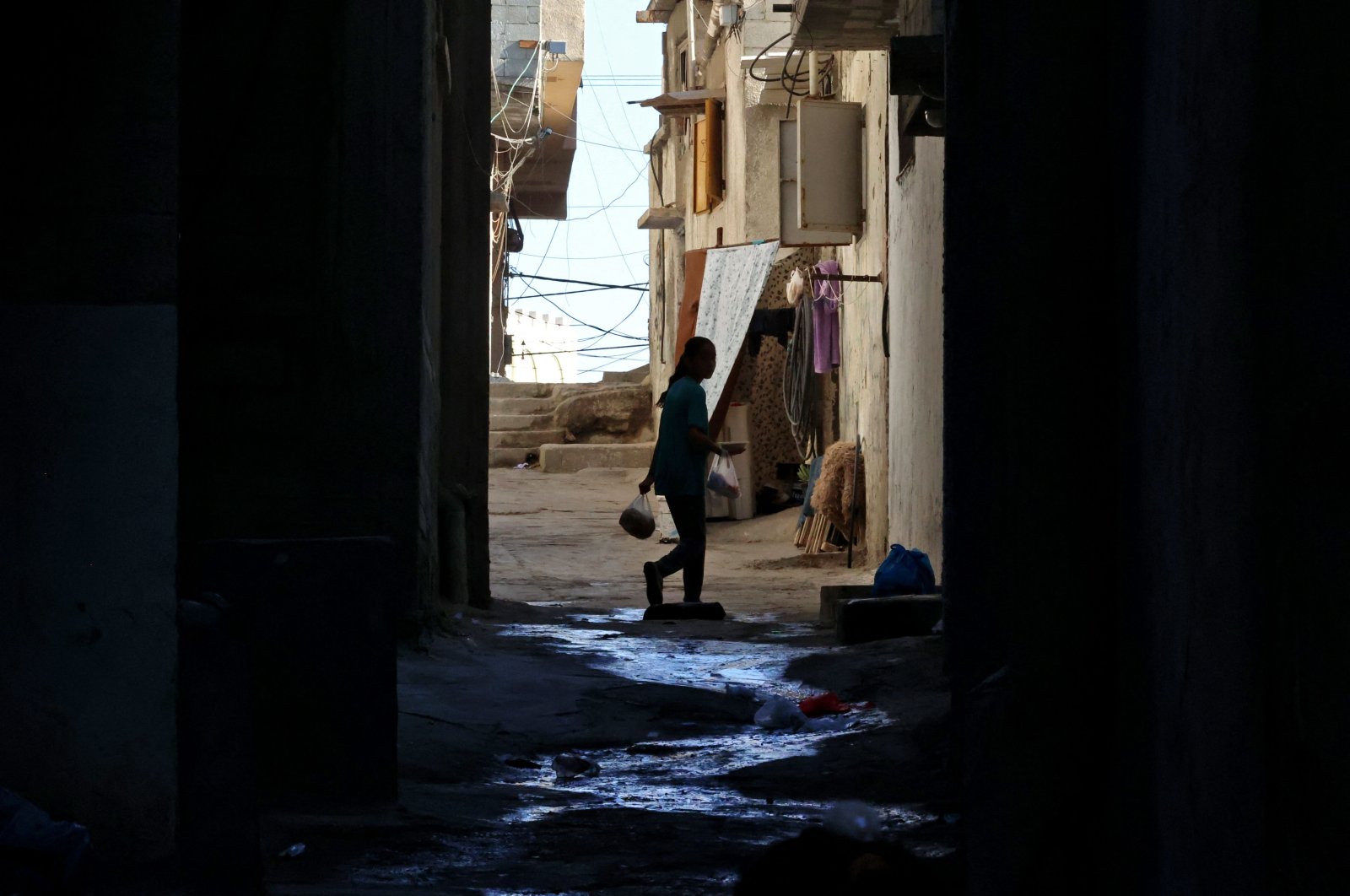 Turkey plays a critical role in the Palestinian cause at the political level, Hamas political bureau chief Ismail Haniyeh said on Saturday amid the continuing Israeli-Palestinian conflict.

Haniyeh commented on Turkey's stance on the Palestinian issue, Palestinian prisoners in Saudi Arabia and the Israeli blockade on the Gaza Strip while speaking to a television station affiliated with Hamas.

Touching on another issue, Haniyed said the revelation that Palestinians were being imprisoned in Saudi Arabia came as shock as the kingdom was viewed as a supporter of the Palestinian cause.

The official urged the Saudi government to release the prisoners.

Haniyeh also underlined that the Gaza Strip has been under an Israeli blockade for about 15 years and that Hamas could no longer remain silent, underlining that the Palestinian resistance group would support any step to break the blockade.

Gaza has been under a tightened Israeli blockade since 2007 and most basic goods still enter the region through highly restricted measures.