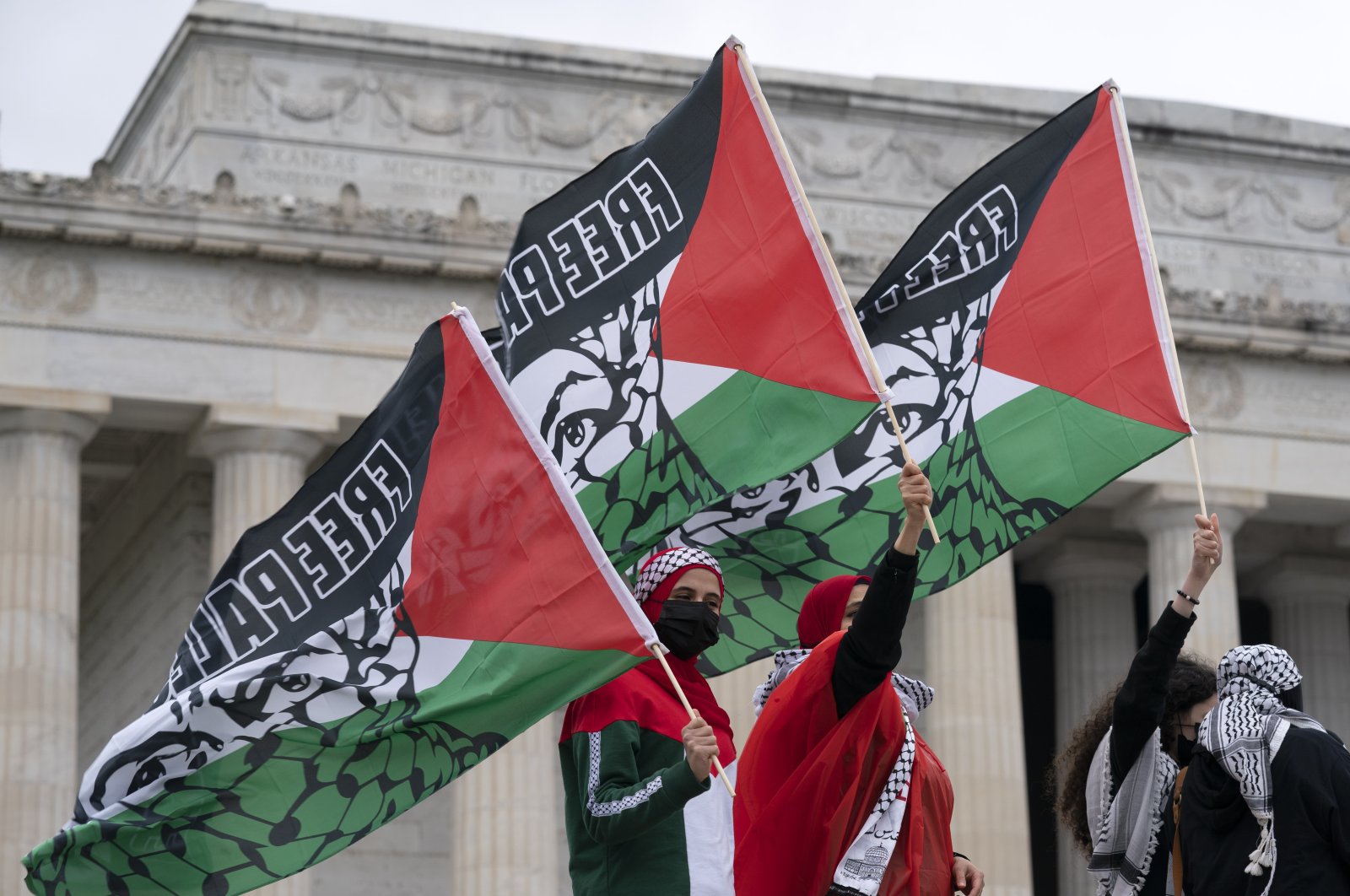 Turkey's National Security Council Wednesday called on the international community to fulfill its responsibility to find a just and permanent solution to the Palestinian issue.

The security council condemned Israel's illegal occupation of Palestinian lands and its attacks on the civilian population.

An Egyptian-brokered truce that took effect in the early hours of May 21 ended Israel's 11-day bombardment of the Gaza Strip.

Israeli attacks in Gaza and the West Bank killed at least 289 people, including women and children, and left behind a trail of destruction. Health centers and media offices, as well as schools, were among the structures targeted.

The council also said in the statement that Turkey supports a two-state solution in Cyprus with resolve and will continue its precautions to protect the rights of Cypriot Turks.

With regards to tensions in the Eastern Mediterranean, the council urged parties to refrain from “extrajudicial moves” and “aggressive rhetoric.”

The council also stressed that military operations along the country's southern border will decisively continue to eliminate terrorist groups and to ensure uninterrupted safety for the country.