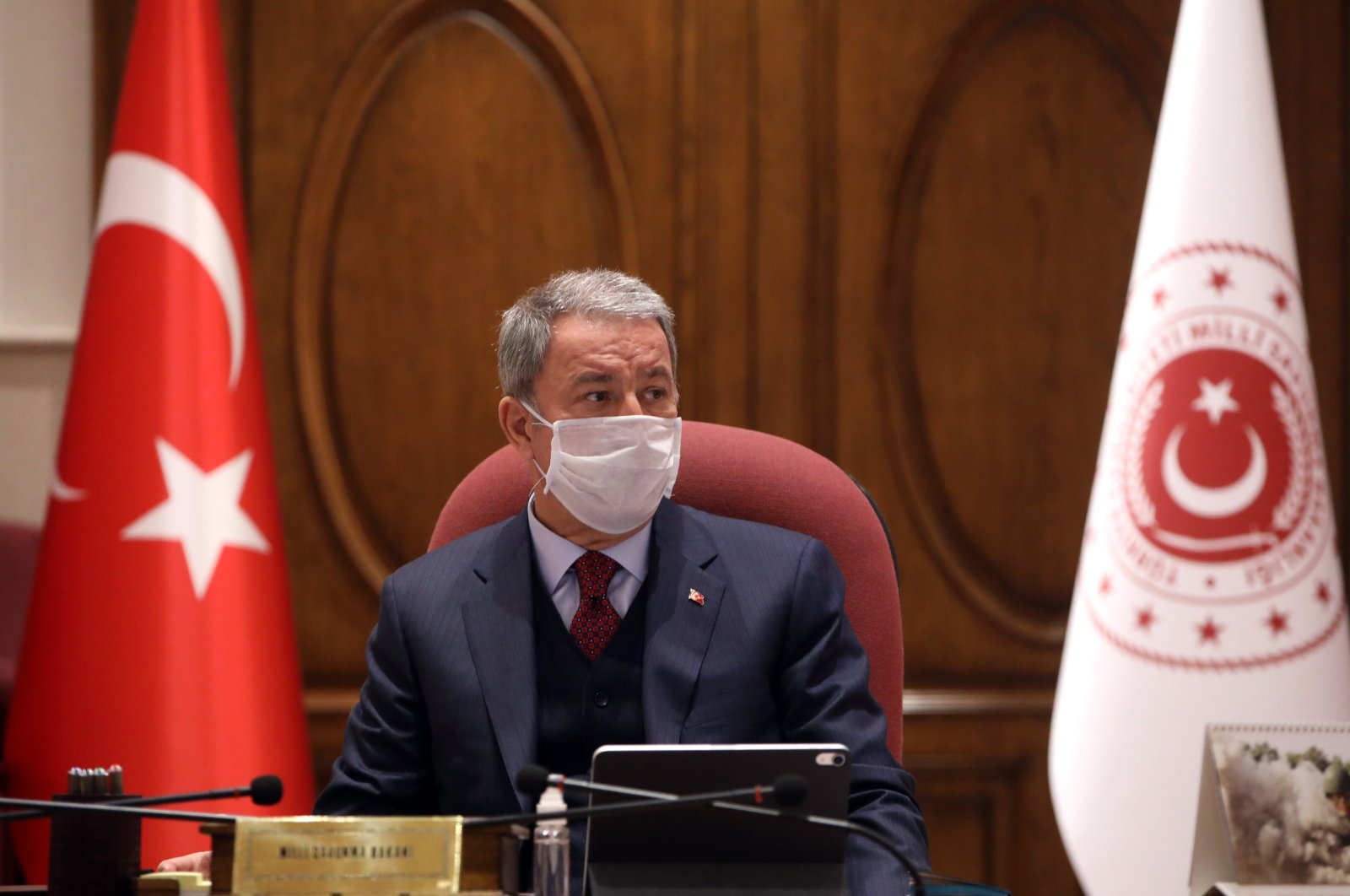 This year's first conscription period, which is supposed to go into effect over the course of April, has been postponed for one month due to the possible risks posed by the coronavirus pandemic, Defense Minister Hulusi Akar said Tuesday.

"In order to ensure the protection of our children, we are deliberating putting off the recruitment of 53,000 citizens eligible for military service as of April," Akar said during a meeting with top military personnel regarding the role of the Turkish military in the current health crisis.

Akar stated that despite the measures already taken, it was clear that pursuing conscription orders or disbanding units in such a period would be "risky" for both the military and the public.

"We believe that it would be better to re-evaluate the situation after a month," the minister noted.

He added that since there would be no additional troop intakes, the service period of those conscripted in November 2019 would have their service extended by a month.

The Interior Ministry imposed a two-day curfew in 30 metropolitan provinces, as well as the northern province of Zonguldak as of midnight Friday.