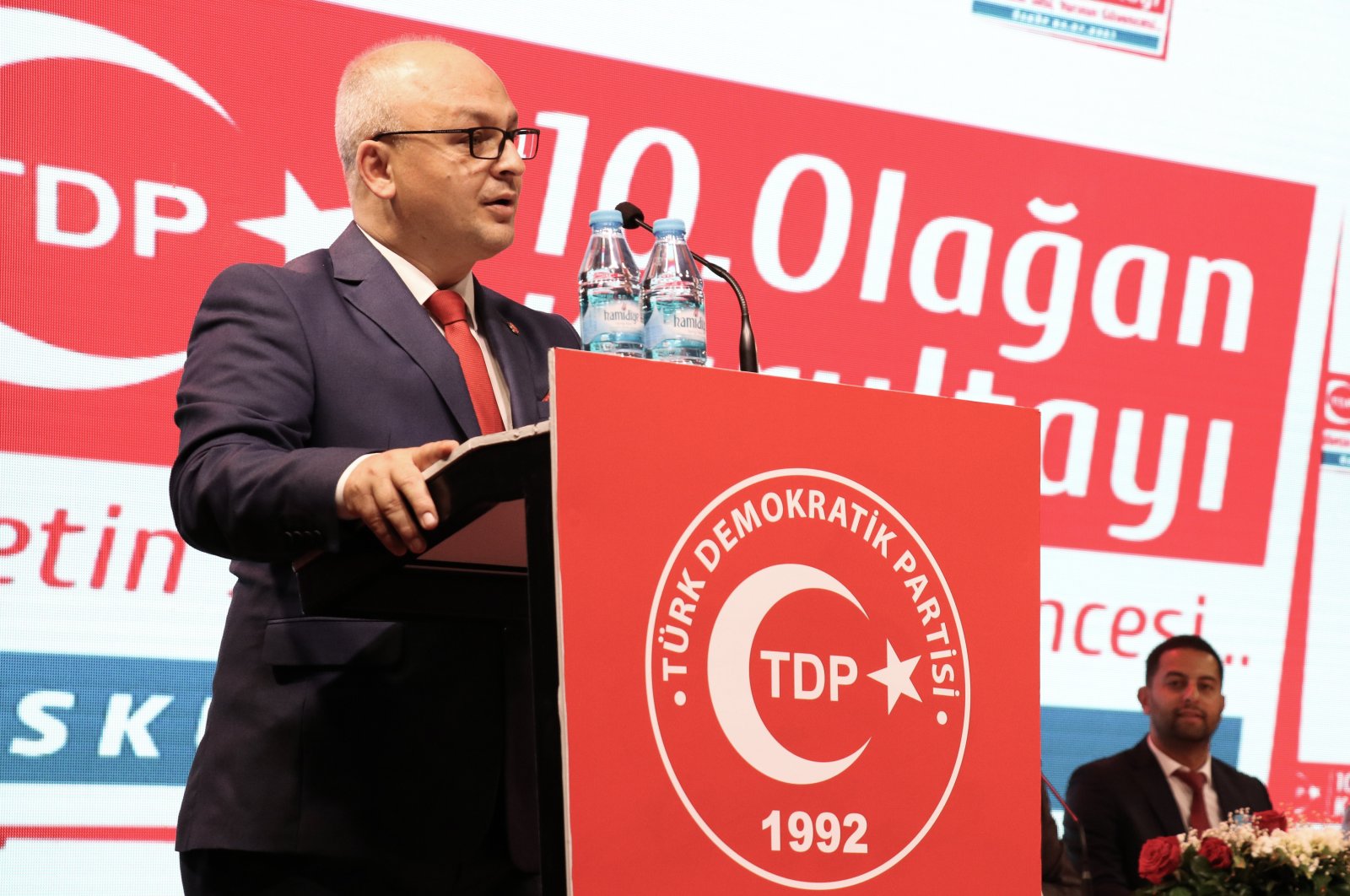 Ministers, lawmakers and politicians from Turkey and the region attended the congress, including President Recep Tayyip Erdoğan, who sent a message to the attendees.

TDP Chairperson Beycan Ilyas noted that his party has not hesitated to pay the price for its Turkish identity.

Ilyas continued by saying that he aims to serve the Turkish people in Macedonia.

“Our goal is to preserve the unity, solidarity and integrity of our people. Our cause is a national cause,” he said.

Turkey has been supporting the Turks in North Macedonia and has extended a helping hand during times of crisis.

The two countries signed a cooperation deal in 2005, which paved the way for the agency’s presence there. Since then, the agency has undertaken efforts in the fields of education and health, worked to improve rural development, strengthen the civil infrastructure and boost social and cultural cooperation.

Turkey and North Macedonia's ties go back to Ottoman times and as is the case with most Balkan nations, Ankara enjoys friendly relations with the country.

The Turkish International Cooperation and Development Agency (TIKA) officials consider education key for the development of North Macedonia and have initiated projects for all ethnic groups, including the small Turkish population in the country.