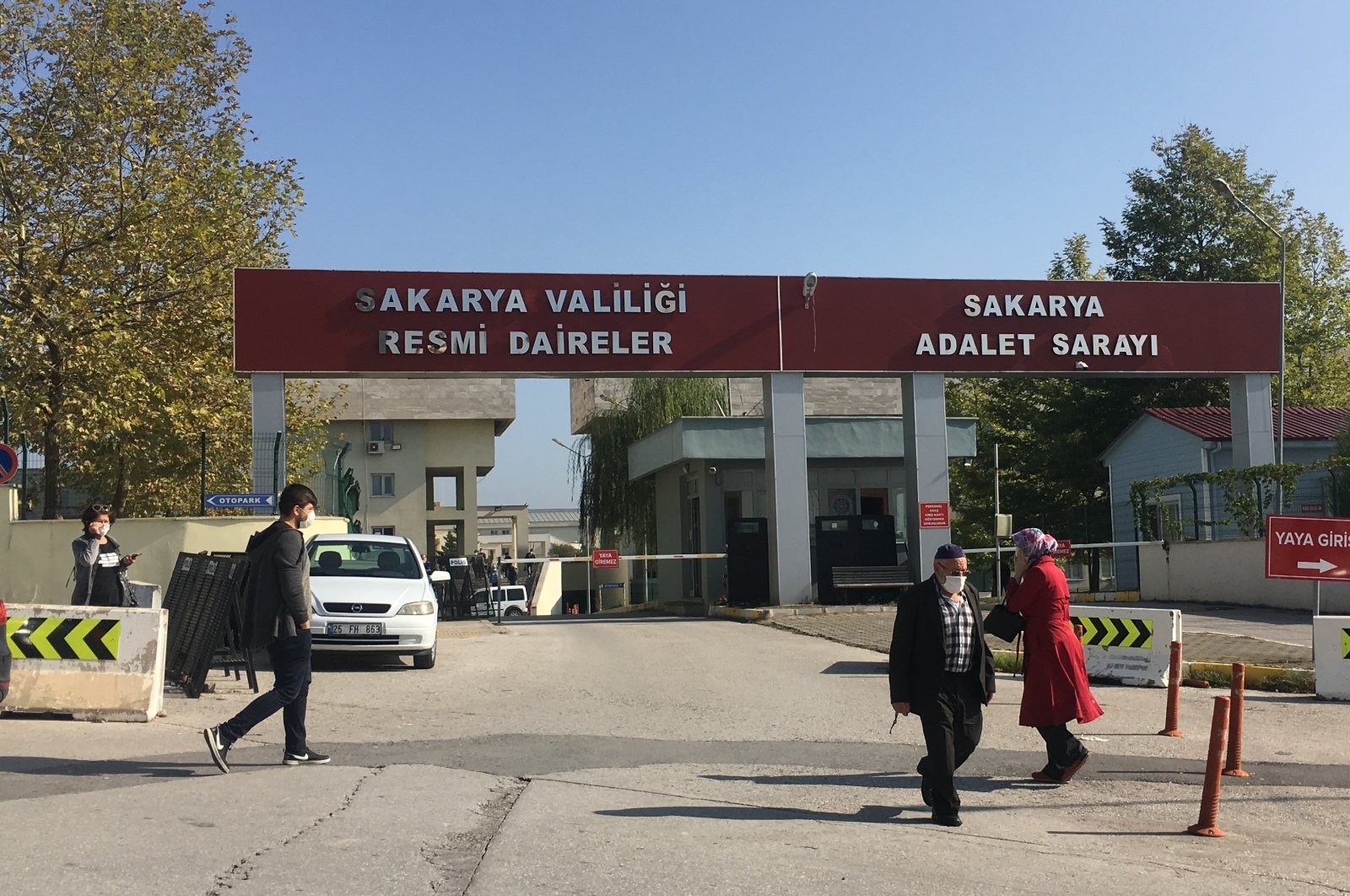 Jordanian citizen Ahmed Mahmoud Ayesh Al Astal, who is suspected of being an intelligence agent for the United Arab Emirates (UAE) in Turkey, was released on the conditions of house arrest and a ban on leaving the country.

Al Astal attended the hearing at the Sakarya 2nd High Criminal Court via online communication from the prison as his lawyers were present in the courtroom.

The public prosecutor demanded Al Astal be released on condition of judicial control with the time he spent in detention taken into consideration, adding that judicial control measures would be enough at this stage.

Al Astal was caught in October 2020 by squads from the National Intelligence Organization (MIT) and the Sakarya provincial police station’s counterterrorism department on Oct. 21, 2020.

The Sakarya Chief Public Prosecutor’s Office prepared the 159-page indictment, which included the crimes of “political or military espionage” and “disclosing information that needs to remain secret for the state’s security, or for its internal or foreign political interests.”