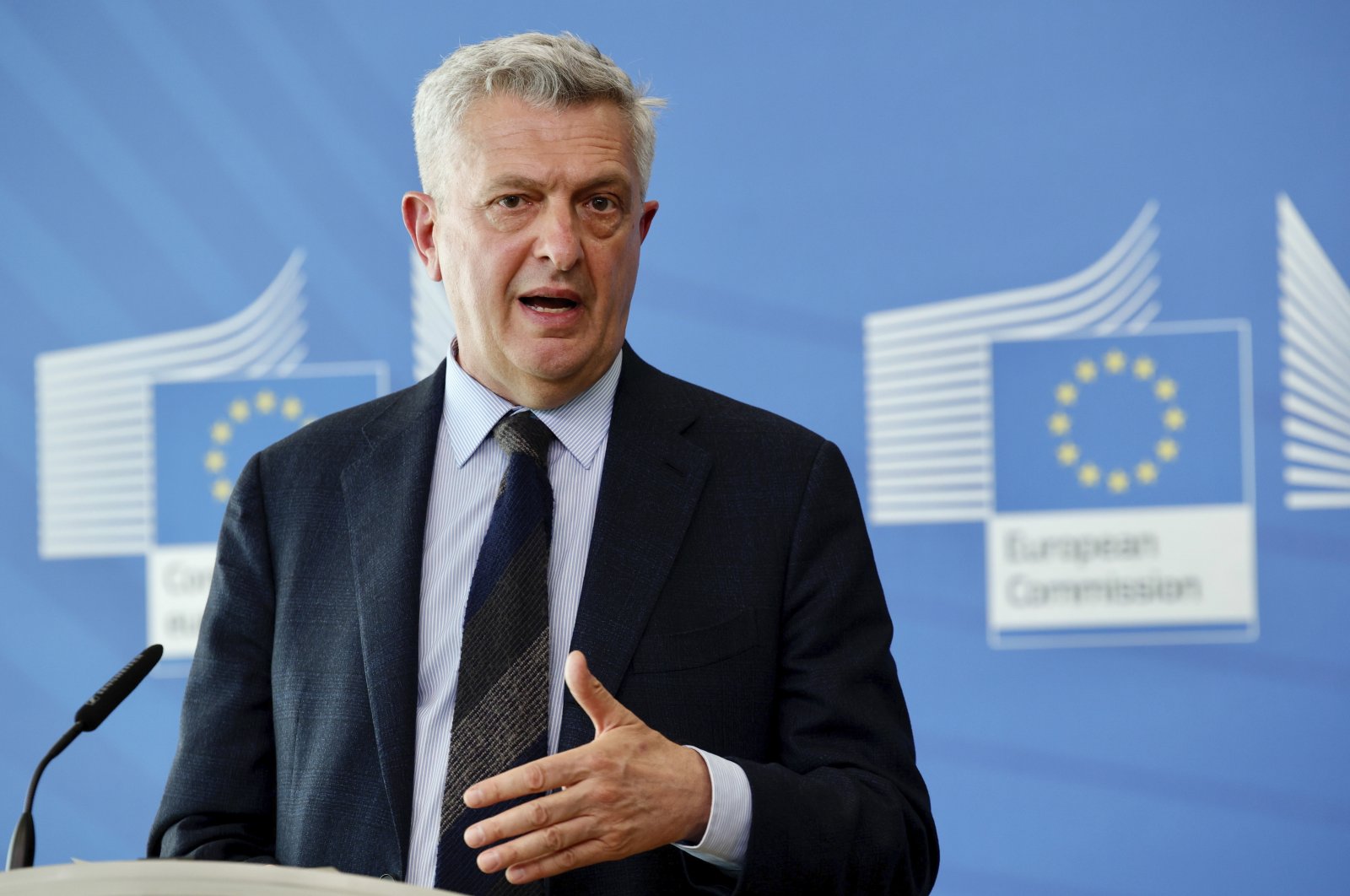 The United Nations High Commissioner for Refugees Filippo Grandi is visiting Turkey to discuss migration and refugee-related subjects in his meetings with Turkish authorities, the Turkish Foreign Ministry said Wednesday.

Grandi is expected to visit Turkey's southeastern provinces of Şanlıurfa and Gaziantep, as well as the capital Ankara between Sept. 7-11, a ministry statement said.

"During the meetings with Grandi ... migration and refugee-related subjects, which are at the top of the international agenda, will be discussed in detail," the statement added.

Started the day by meeting with @UN High Commissioner @FilippoGrandi for @Refugees.
-Migration is a common issue in all countries.
-Fair burden & responsibility sharing is a must. pic.twitter.com/Hs04wZNKBA

The two met at the Turkish Interior Ministry's Security and Emergencies Coordination Center in the capital Ankara.

Following the Taliban's takeover of war-torn Afghanistan, European countries, as well as Turkey, have tightened measures against a new influx of irregular migrants.

President Recep Tayyip Erdoğan warned that “Turkey has no duty, responsibility or obligation to be Europe’s refugee warehouse.”