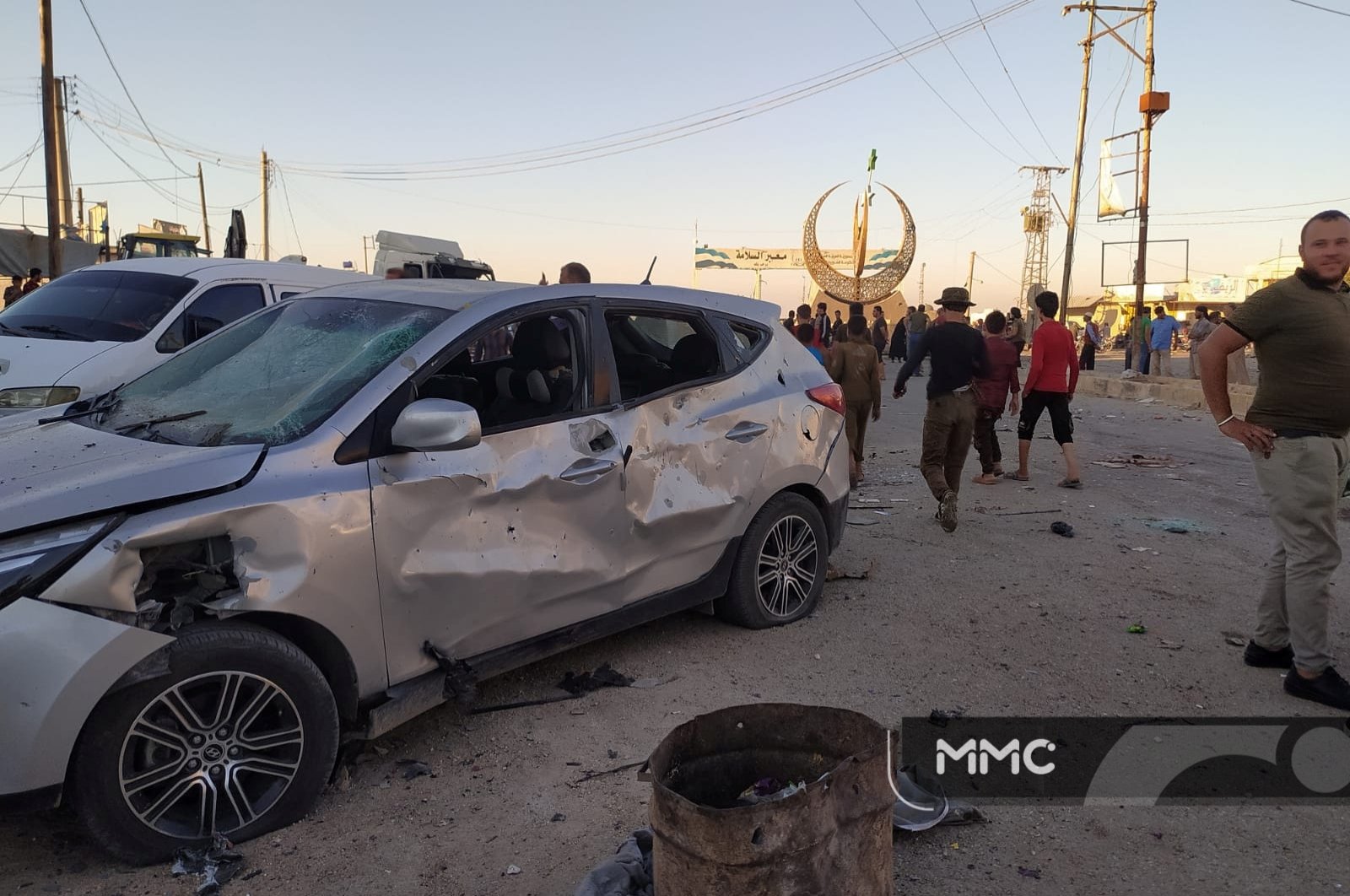 The United States "strongly" condemned on Monday a terrorist attack near a marketplace in Sudju, near Azaz and the Bab al-Salam crossing in northwestern Syria.

At least eight people were reportedly killed and more than 80 others injured after an explosives-laden vehicle blew up in the village just north of Azaz on Sunday.

"We extend our deepest sympathies to all those harmed in this senseless tragedy," Morgan Ortagus, a spokeswoman for State Department, said in a statement. "As we have stated in the past, such acts are unacceptable by any side in this conflict, and attacks against civilians are never justified."

No group has yet claimed responsibility for the deadly car bombing.

However, YPG/PKK terrorists usually carry out such attacks but do not claim responsibility.

Ortagus said "violence impedes the hope for a lasting political resolution" to the Syria conflict, and Washington backs a nationwide cease-fire in the war-torn country.

Since 2016, Turkey has launched a trio of successful anti-terror operations across its border in northern Syria to prevent the formation of a terror corridor and to enable the peaceful settlement of residents: Euphrates Shield (2016), Olive Branch (2018) and Peace Spring (2019).