US in talks over removal of foreign fighters from Libya, envoy says 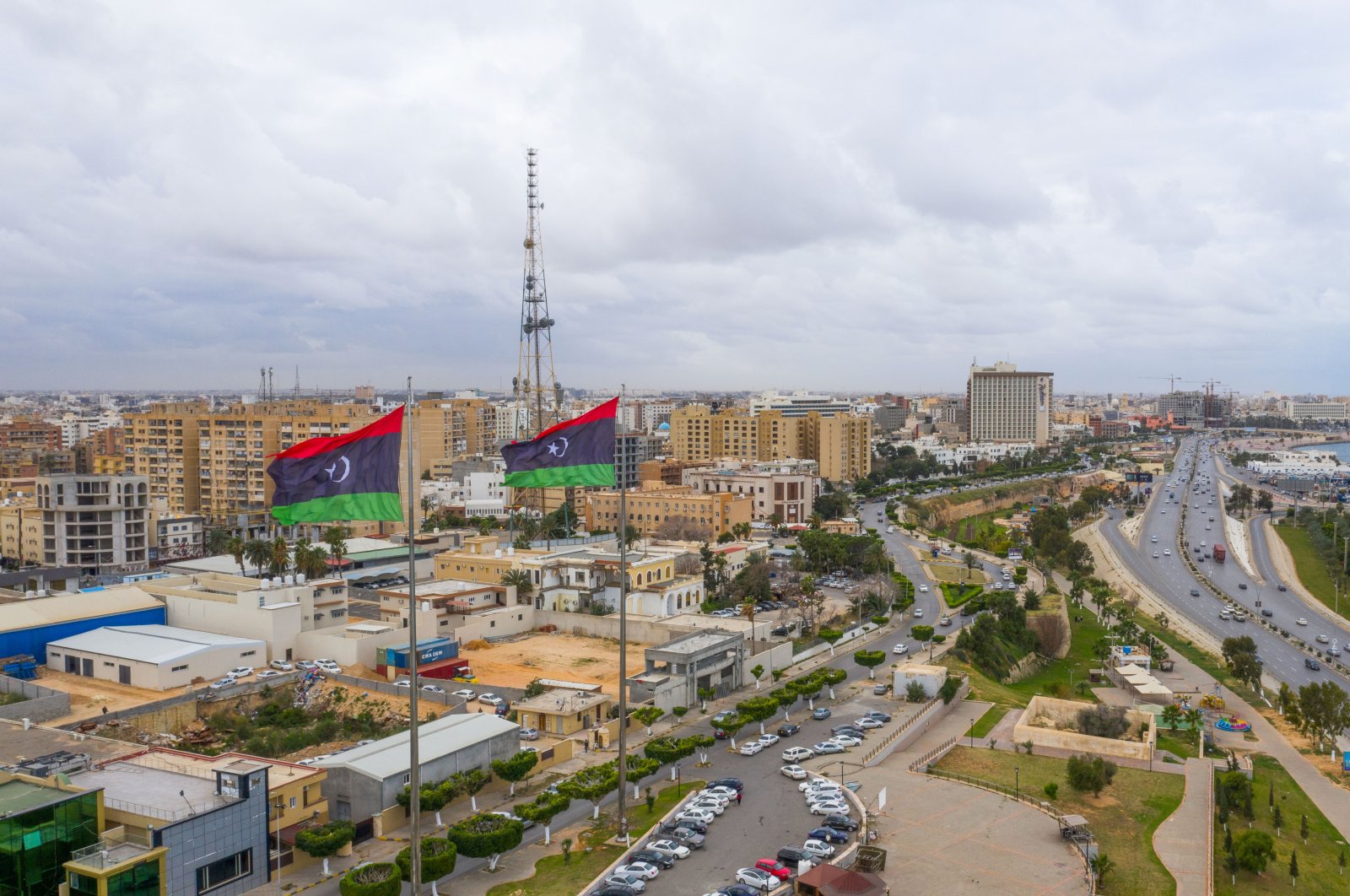 The U.S. envoy in Libya said Washington is in talks with certain actors over the withdrawal of foreign forces from the war-torn country ahead of planned elections in December.

Richard Norland told reporters that part of the importance of Libya's elections was to ensure that a fully empowered, credible and legitimate government could push foreign actors to withdraw their troops.

"That will be a very important development and ... very impactful, but we're not suggesting that we have to wait until next year to try to make some progress," Norland said ahead of U.S. Secretary of State Antony Blinken's trip to the 2nd Berlin Conference on Libya this week.

"There are negotiations underway with some of the key actors aimed at trying to remove some of the mercenaries, the foreign fighters," Norland added.

While the installation of a unified administration and a push for national elections in December is seen as the best hope in years for a lasting political solution, the process is still fraught with challenges.

Most territory is still controlled by local armed groups, major outside powers have not pulled foreign fighters from the front lines and key figures disagree on the management of Libya's economic resources.

Foreign mercenaries and arms poured into the country after Haftar launched his offensive, with Russia and the United Arab Emirates (UAE) serving as the putschist general's top suppliers. According to the U.N., there are currently 20,000 foreign forces and/or mercenaries left in Libya.

The Russian Wagner Group, owned by businessperson Yevgeny Prigozhin, a figure close to Russian President Vladimir Putin, is known as one of the main groups that sent mercenaries to fight in Libya.

Most of the foreign forces are concentrated around Sirte al-Jufra airbase held by Haftar's forces 500 kilometers (300 miles) south of Tripoli and further west in al-Watiya.

In June 2020, the United States Africa Command (AFRICOM) revealed that 2,000 Russian mercenaries from the Wagner Group had been operating alongside Haftar forces.